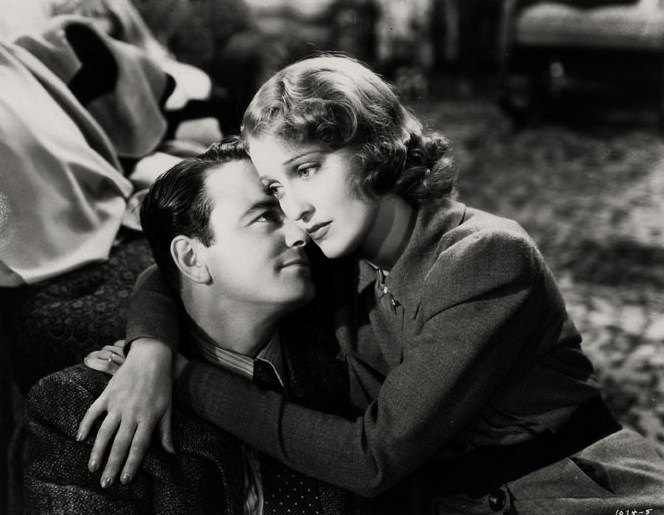 As new revelations continue to emerge from the Harvey Weinstein scandal, celebrities are starting to speak up about their own experiences with sexual assault. The Weinstein scandal has shown the nation that not a lot has changed in Tinseltown — and that may be the most disturbing part of it all. The Weinstein drama reeks of power and control.

Tragically, Hollywood has a long history of treating women as sex objects who are controlled by movie studios and oppressed by those who held the keys to stardom; and abortion has been a tool for movie moguls to coverup their crimes. The sad truth is, Hollywood and abortion go way back.

Detailing the secret abortions of the early and mid-20th century stars, an article in Vanity Fair asserts that “Hollywood’s production codes extended to women’s reproduction.” However, the only real difference today is that the abortions to save a career are not a secret anymore. Several decades ago, though, in Hollywood, “abortions were…birth control.”

In the era of classic Hollywood, the power reportedly laid in the hands of MGM’s head of publicity, Howard Strickling, who earned the ironic title of “fixer.” His “fix” was to break women’s bodies of the babies growing inside of them so they could continue their careers as movie stars. Like Weinstein’s accusers declare, women in Hollywood were sex objects for powerful men. However, in the Hollywood of old, when sex led to pregnancy, women were led to abortion as the solution.

As early as 1922, stars reportedly had “morality clauses” written into their contracts. Consequently an unintended pregnancy would not only bring shame to these top box-office earners—it would violate studio policy. The fear was that having children would deem the women no longer “glamorous.”

Vanity Fair’s insight into the male power structure in Hollywood offers a “who’s who” of classic Tinseltown and the circumstances surrounding their abortions. They include: 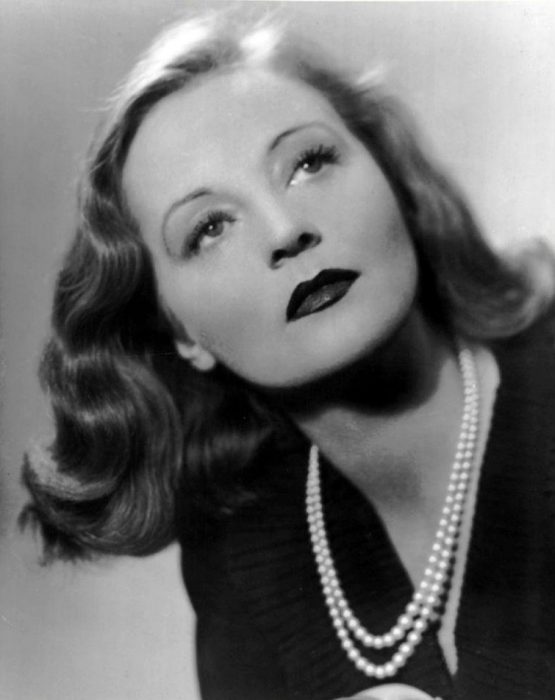 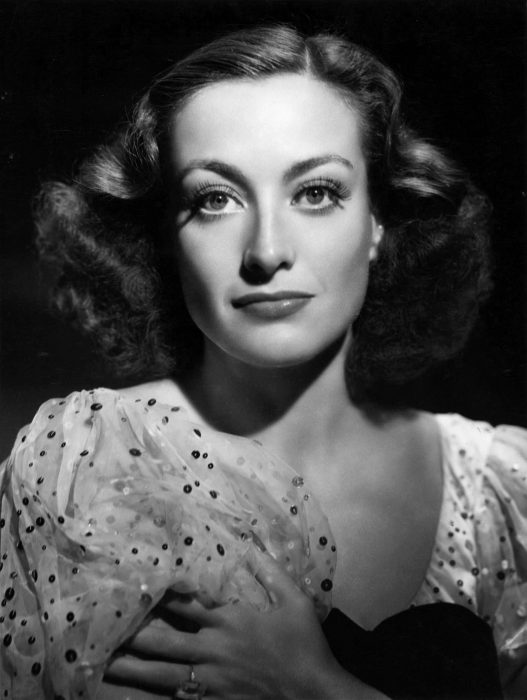 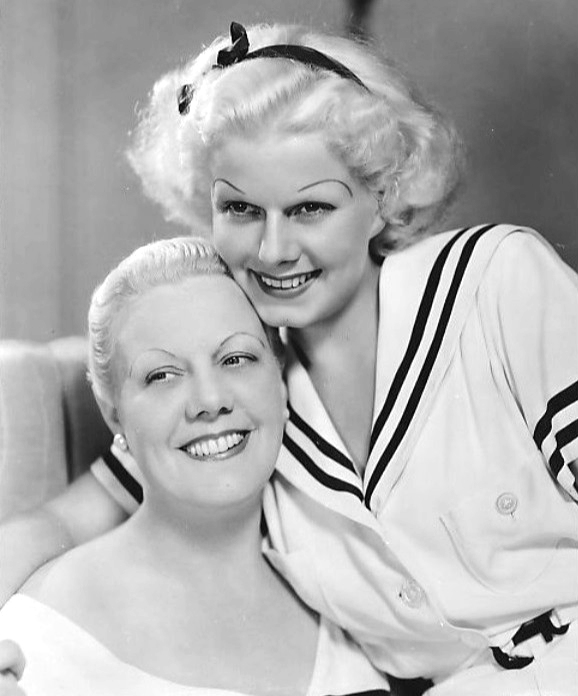 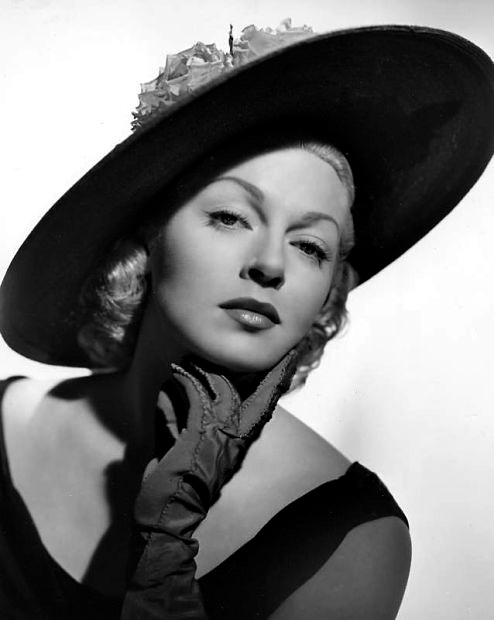 Hollywood stars were afraid to speak up. They were forced into abortions for the sake of earning paychecks, lorded over by men who controlled their lives. Stardom came at a cost, and often it was their babies’ lives.

Speaking up could have been costly. A job with Mr. Weinstein was a privileged perch at the nexus of money, fame and art, and plenty of his former assistants have risen high in Hollywood. He could be charming and generous: gift baskets, flowers, personal or career help and cash. At the Cannes Film Festival, according to several former colleagues, he sometimes handed out thousands of dollars as impromptu bonuses….For actors, a meeting with Mr. Weinstein could yield dazzling rewards: scripts, parts, award campaigns, magazine coverage, influence on lucrative endorsement deals.

The revelations about Weinstein’s alleged behavior is as a tale as old as the movie industry. Though Weinstein’s accusers haven’t named him in forced abortions, Weinstein was a substantial donor to Planned Parenthood. The Washington Post reports:

Part of the grotesqueness of Weinstein’s alleged conduct is the way it contrasted with at least parts of his public image, as a man who championed older actresses like Meryl Streep and Judi Dench, joined a Woman’s March,  donated to Democratic candidates, was photographed with Hillary Clinton at Planned Parenthood’s 100th anniversary gala (though a spokesman for the organization said he didn’t make a donation there) and publicly venerated Gloria Steinem.

READ: Five times Hollywood got it right on abortion

Harvey Weinstein is not and has never been a donor to Planned Parenthood Federation of America. The $100,000 pledge referenced went unfulfilled.

Laguens’ comment is rather curious since Planned Parenthood itself has covered up sexual abuse and sex trafficking, showing its disregard for women, as well. The abortion corporation has been complicit in degrading women as it covers the actions of sexual abusers by committing abortions on children and women who are trafficked — not unlike what happened in Hollywood many decades ago.

But perhaps there’s one, minor redeeming light in all of this mess. You could not find a clearer example than Harvey Weinstein that men can buy themselves all sorts of status, including feminist credibility, while nothing women do will ever be good enough.

Obviously, in Hollywood, some things have stayed the same.