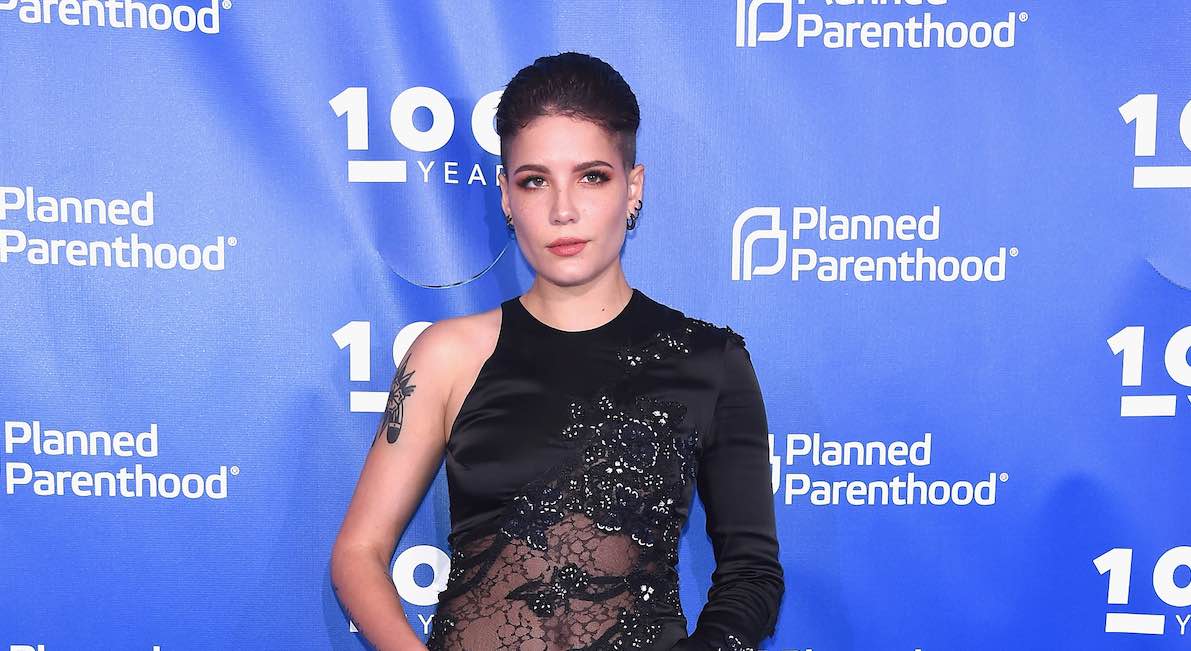 On January 27, singer and staunch Planned Parenthood supporter Halsey announced that she and her boyfriend, screenwriter Alev Aydin, are expecting a baby. The 26-year-old took to Instagram to share her pregnancy news with three baby bump photos and the caption, “surprise!”

She tagged Aydin in the photo, and he commented: “Heart so full, I love you, sweetness.” To which, Halsey replied, “I love you!!!!! And I love this mini human already!” The couple received matching “seeds” tattoos on Father’s Day to symbolize “planting seeds into the ground of life.”

Media outlets are already referring to her baby as a “child” and a “rainbow baby,” making reference to Halsey’s three previous miscarriages. Yet this value of preborn children seems selective, depending on who the parents are and whether the child is deemed “wanted.” Even Vanity Fair ran a headline about Halsey’s pregnancy, using “mini human” despite its strident support of abortion.

In the past, Halsey required surgeries to treat endometriosis, and told The Guardian in February 2020 that becoming a mother would be “a miracle” for her. She released the song “More” about her wish to have a child, but said she was scared to release it because of online attacks she had received after suffering one of her miscarriages.

“It’s the most inadequate I’ve ever felt,” she said at the time. “Here I am achieving this out-of-control life, and I can’t do the one thing I’m biologically put on this earth to do. Then I have to go onstage and be this sex symbol of femininity and empowerment? It’s demoralising.”

Despite her support for legalized abortion and her $100,000 donation to Planned Parenthood in 2017, Halsey was brokenhearted at the loss of her preborn babies, as she had every right to be. However, society has become dismissive of life inside the womb and turns a blind eye to the violence of abortion, leaving women who miscarry feeling that they are wrong to grieve that loss. 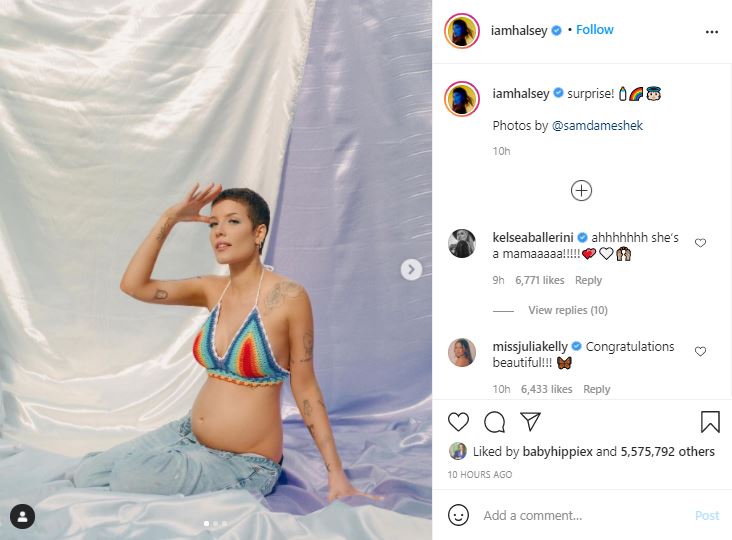 Halsey blamed at least one of her miscarriages on working too hard, saying that when she first learned she was pregnant, she wondered what to do.

Despite her panic and questions over whether or not to give birth to her child, she desperately wanted to be a mother — just like many women facing unplanned pregnancies. But when those fears take over, many women and girls are pushed towards abortion even when they don’t want one. Tragically, Halsey miscarried that child.

“I beat myself up for it because I think that the reason it happened is just the lifestyle I was living. I wasn’t drinking. I wasn’t doing drugs. I was f****** overworked — in the hospital every couple of weeks because I was dehydrated, needing bags of IVs brought to my greenroom. I was anemic, I was fainting,” she said. But she added that no one forced her to work that hard. “I had a choice.”

Halsey’s current pregnancy appears to be progressing through the second trimester though she did not mention a due date. Her dream of being a mother is coming true, but for many women who suffer the physical and emotional trauma of abortion, their own dreams of motherhood may never be realized.