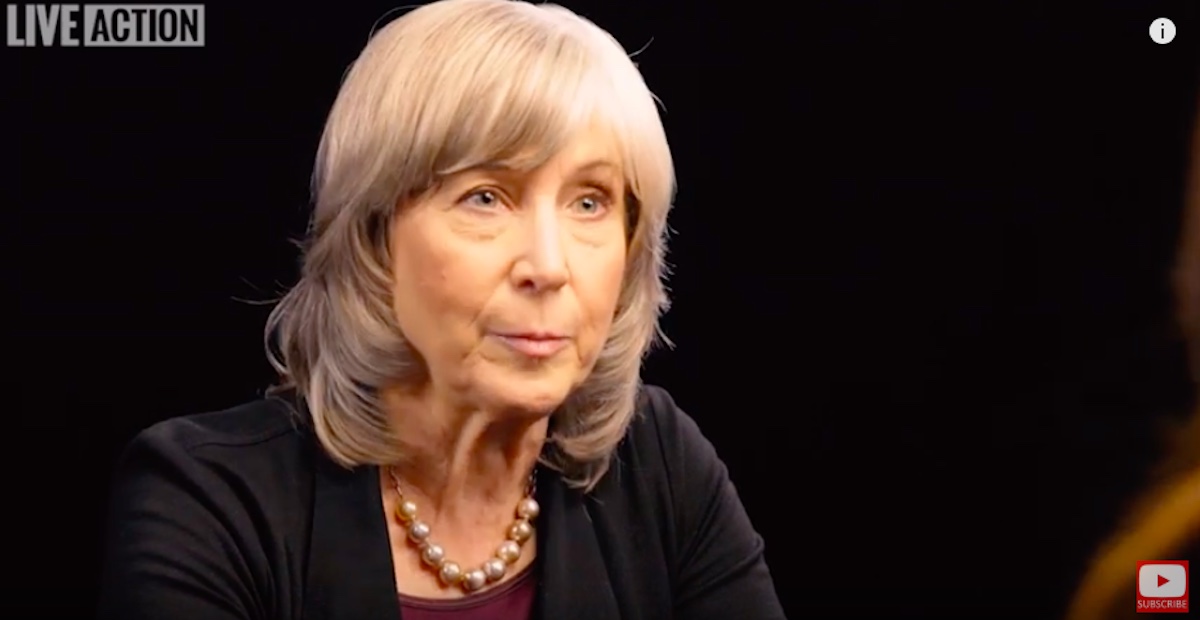 Before she became an abortionist — or later, a converted and outspoken pro-life advocate — Dr. Kathi Aultman was a student headed to medical school while facing an unplanned pregnancy. Because she believed at the time that women cannot be both successful students and mothers, she chose to have an abortion.

“And it’s the same old story,” Aultman told Catholic News Agency. “I thought that … if I kept the baby, I wouldn’t be able to be a doctor. I was afraid we’d end up with a divorce, because we were getting married because we had to. I was afraid of what my family and friends would think. So I decided to have an abortion.”

While in school, she became interested in obstetrics and gynecology, and since she believed in the so-called ‘right to choose’, she began committing abortions. She was fascinated by the bodies of the babies, whom she saw as equivalent to chick embryos. But after years of trying to challenge herself by carrying out abortions on increasingly larger babies, she gave birth to her own child. After that, abortion became less and less justifiable.

“I had bought the line that the worst thing that could happen to a woman was an unwanted pregnancy,” she said. “[…] Slowly, this was beginning to make me wonder if everything that I believed [about abortion] was really true.”

She also began to realize that the fears that pushed her into her own abortion were unfounded. She now knew many women who had babies and were successful doctors. And when it came to her marriage, despite having the abortion, they still ended up divorcing. As for the family and friends she thought would judge her or be disappointed in her unplanned, out-of-wedlock pregnancy, she realized they would have been understanding.

“So none of the reasons that I came up with for having the abortion ended up being valid,” she explained.

As Aultman came to terms with the fact that she had been treating preborn children as less than the human beings they are, she compared herself to serial killer Ted Bundy. She realized she had probably killed more people than he had. “That was the point when I understood that abortion was wrong, and I became pro-life,” she said.

Soon after she found healing and forgiveness from her past abortion and her work as an abortionist, Aultman became a pro-life advocate, who reveals the truths about abortion and abortion businesses with all the details of a former industry insider. She recently signed onto an amicus brief in the upcoming Supreme Court case Dobbs v. Jackson Women’s Health Organization in support of the Mississippi law restricting abortion after 15 weeks.

“I felt like I was one of those women who believed that women had to have abortion in order to succeed,” Aultman said. “That was a lie. It wasn’t true. I still could have been a professional, I still could have done what I did, as many other women had done that I trained with. So I felt it was important to sign on to that [amicus] brief.”

But it isn’t just that women don’t need abortion, it’s also that abortion is bad for women. Through her advocacy, Aultman hopes to show women this fact.

“A woman cannot kill her child and remain unscathed. There are millions of women in the United States who have had abortions,” she explained. “[…] They are hurting, and need your help and compassion. They need to know that God wants to heal and restore them.”