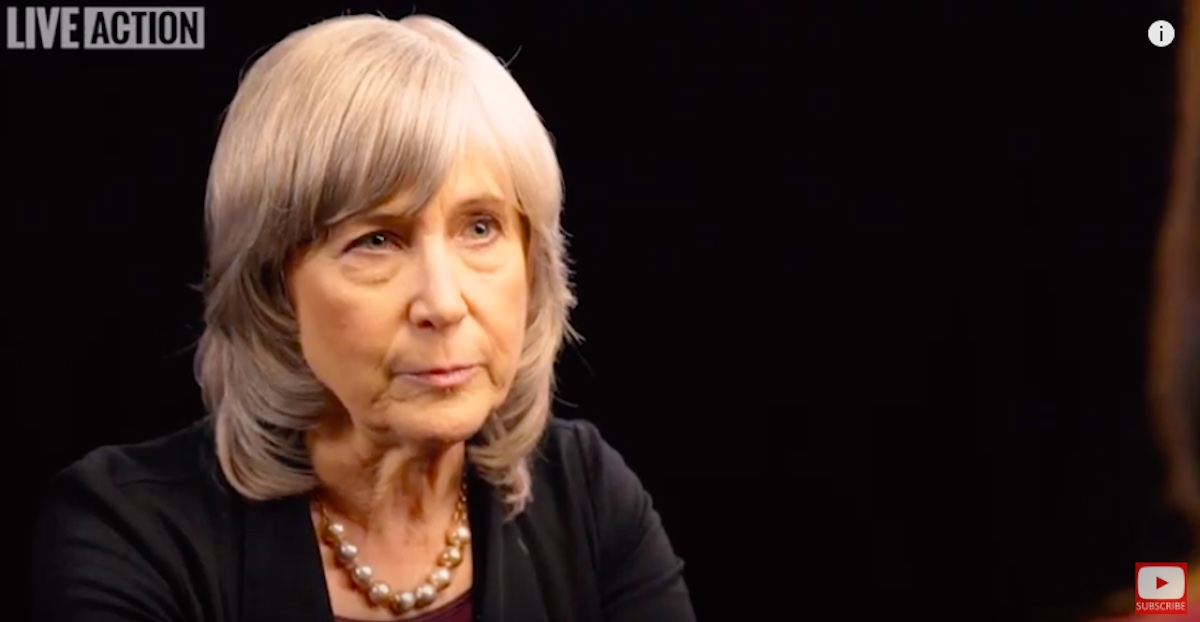 (LifeSiteNews) – While many in the abortion debate reserve their most heated reactions for the use of graphic abortion images, those images offer an accurate depiction of abortion’s aftermath, according to former abortionist Dr. Kathi Aultman.

Warning: Images below are graphic and may be disturbing to some.

Aultman, a retired OB/GYN who is now with the pro-life Charlotte Lozier Institute, has testified before Congress on behalf of pro-life laws, and joined LifeSiteNews’ Jonathon Van Maren for an interview on this week’s episode of The Van Maren Show, where they discussed her experiences and her journey toward the pro-life side.

“The one thing people will say, especially when they see abortion, victim photography or imagery that shows how gory and horrible abortion actually is, they’ll say that there’s no way that it actually looks like that,” Van Maren said, relaying his own experiences in pro-life outreach. “What did you see in your work as an abortion provider?”

“We were in a hearing once and I had given a fairly graphic description, very graphic, graphic but honest description,” she recalled. “And one of the members got upset that ‘we had no decorum, and how could I be so graphic?’ And the chairman of the committee said, ‘well, gosh, if we can’t even discuss it,  should we be doing them?’”

“Right. If it’s too hard to look at, why are we allowing this to happen?” Van Maren responded. 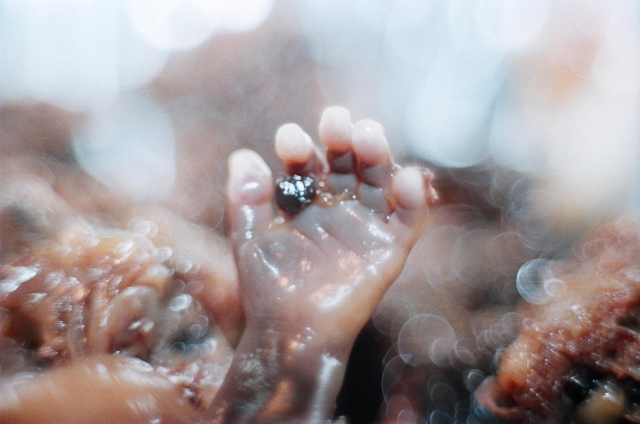 Hand of baby aborted at 21 weeks.

There is disagreement within the pro-life movement on the use of graphic abortion photos as visual aids. Some argue that displaying them is necessary to force people to face the harsh reality of abortion, while others feel their use in certain circumstances can needlessly alienate people who would be reachable through argument and more benign ultrasound imagery.

A 2016 study commissioned by the Canadian Centre for Bio-Ethical Reform found that viewing graphic abortion images resulted in a 17 percent gain toward a pro-life worldview.