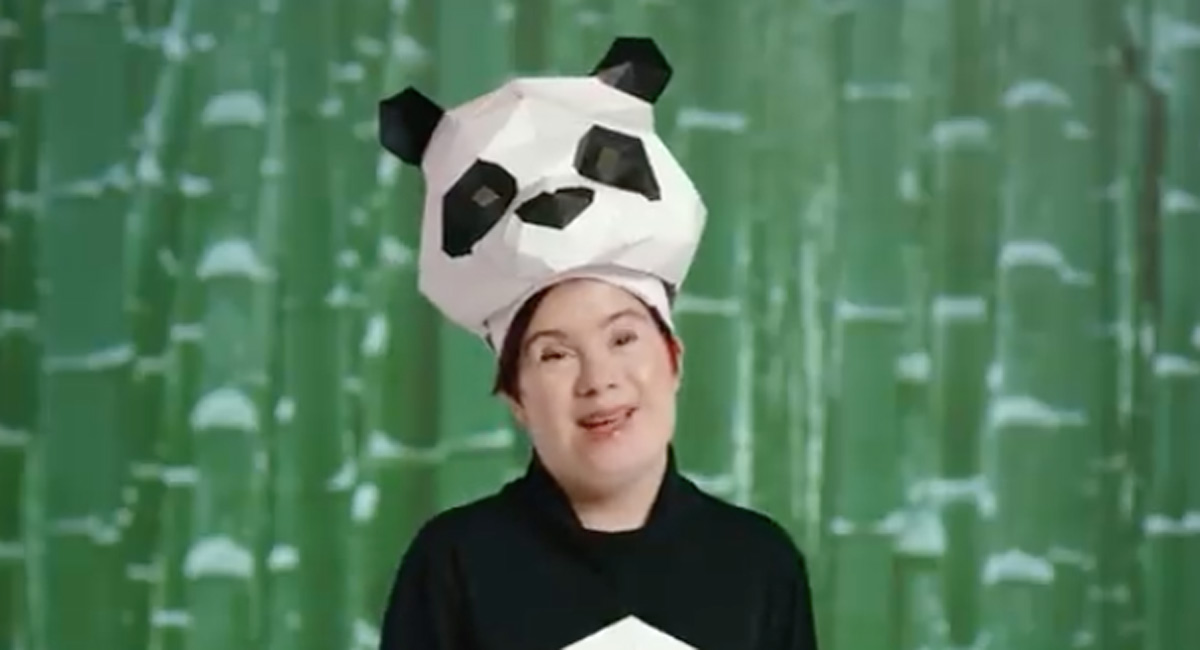 A newly released video from The Canadian Down Syndrome Society (CDSS) has just released a video pointing out how worldwide, people with Down syndrome are in danger of becoming extinct. Their lives are endangered because of abortion. So people with the condition are speaking out, demanding better treatment and an end to the eugenics that has left their numbers dwindling.

The CDSS notes on its campaign website that “[b]y the International Union for the Conservation of Nature’s own criteria, the Down syndrome community qualifies as endangered in many parts of the world.”

The CDSS has applied “for the inclusion of people with Down syndrome as an endangered sub-species or sub-population of Homo Sapiens to the IUCN’s Red List of Threatened Species.” In their application, CDSS notes some disturbing statistics. Thanks to high abortion rates, which in some countries are in excess of 90%, Down syndrome births are 50% lower than projected, with births actually falling in countries like Denmark. Over 65% of people with the condition are out of the workplace, and a sizeable minority live in poverty. Many do not have access to an adequate education, or proper housing. And disturbingly, animal welfare organizations receive 90% more funding and resources than Down syndrome organizations do in North America.

In Iceland, the abortion rate for preborn babies with the condition is effectively 100 percent. “60 Minutes Australia” gave a glowing review to a test they boasted could “effectively end” Down syndrome in Australia, while in the Netherlands, parents are told they have a “moral duty” to abort children with the condition. In the United Kingdom, politicians have repeatedly called for people with it to be forcibly aborted or “put down” after birth. In the United States, 1 in 4 women report being pressured to have an abortion after a prenatal diagnosis.

People with Down syndrome are, in fact, in danger of extinction — and why? Simply because they are different, because they have a disability. This petition will hopefully call attention to this crisis, and help bring an end to this genocide.