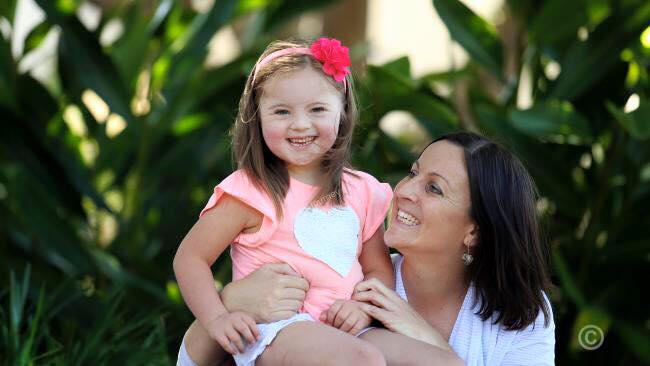 Down syndrome has been a hot topic in the media recently, and for a very disturbing reason. The media has been enthusiastically promoting the idea of completely eradicating people with Down syndrome from the planet. In Australia, 60 Minutes discussed a new Non-Invasive Pre-Natal Test (NIPT) that could “effectively end Down syndrome” in the country. Many pointed to Iceland as an example; there, the rate of abortion for babies diagnosed with Down syndrome is almost 100%.

While Down syndrome self-advocates and disability rights activists spoke out against the notion of erasing people with Down syndrome, the media covered the issue with approval. CBS, for example, spoke of Iceland’s high abortion rate in glowing terms.

“With the rise of prenatal screening tests across Europe and the United States, the number of babies born with Down syndrome has significantly decreased, but few countries have come as close to eradicating Down syndrome births as Iceland,” the story gleefully noted. “Since prenatal screening tests were introduced in Iceland in the early 2000s, the vast majority of women — close to 100 percent — who received a positive test for Down syndrome terminated their pregnancy.”

In Australia, the 60 Minutes special ran ads circulating a “new test” that could “eliminate Down syndrome.” Many in the Down syndrome community immediately spoke out, including Joelle Kelly, an Australian woman whose daughter Josee has Down syndrome. 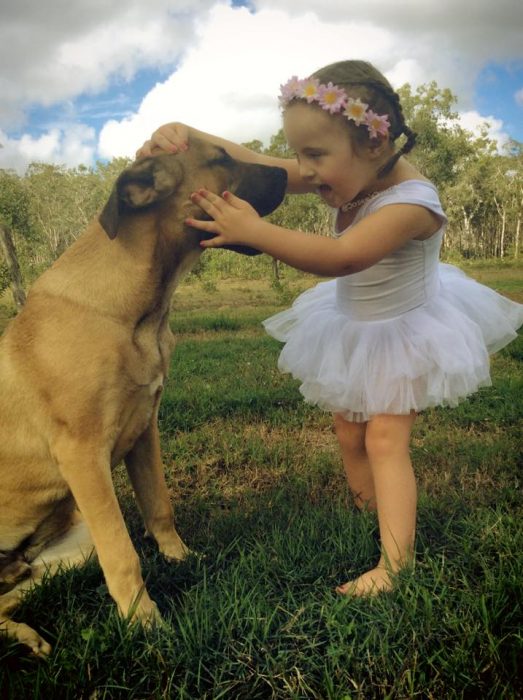 Josee and her dog. (Photo credit: Josee’s Journey on Facebook)

“Can you imagine what that must feel like?” she said. “People are out and around in your community wanting you not there, I can’t fathom what that would feel like.”

“On 60 Minutes Australia tonight, in a couple of hours time, people across Australia will begin to discuss whether they think a child ‘like ours’ is worthy of life,” she wrote on her Facebook page, before the episode aired. “Let that sink in for you…. Instead of tagging me in posts tonight, I want you to think about how this feels for a person WITH Down syndrome who is listening or reading. Josee already reads, imagine what she could read online tonight if she was older?? Instead her brother and sister will probably feel the brunt of it tonight. […] Let people know out there that you value the natural diversity of life. After all, it’s not Josee having Down syndrome that we find hard, it’s society’s negative stigma.”

Afterwards, Kelly spoke to the Daily Mail about the news special and how the problem isn’t with prenatal testing itself. Instead, it’s with the lack of real and supportive information after a possible diagnosis.

Women aren’t given objective information across Australia and they are also not given consistent information. Because I speak to pregnant women every week, I get to really see what these women face and the inconsistencies within the information and support and services that they receive from medical professionals. This is the one thing that really needs to be addressed. Particularly if they are going to be rolling this out to Medicare, who is actually going to be responsible for counseling these women and supporting these women in an objective way?

What Kelly hopes to accomplish are some changes in how women get the diagnosis, so there is truly informed consent. She wants parents to know exactly what they are screening for and to have a new set of guidelines for medical staff when informing parents of the screening results.

“In summary, we want objective information, consistent terminology, and an informed consent to screen,” she explained.

The reality of Down syndrome is quite different from what many women are told. According to a study conducted out of Harvard University by Dr. Brian Skotko (which was published in the American Journal of Obstetrics and Gynecology), women frequently receive inaccurate, outdated information. Another study found that most women were given a prenatal diagnosis in a negative way, at a rate of 2.5 to 1.

So why is it that these people are targeted for death? Simply because they’re different? This is nothing more than eugenics in action, with entire countries seeking to eliminate people seen as unfit by killing them before they’re even born.