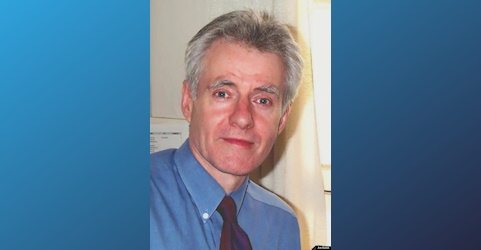 He’s been suspended from the party. 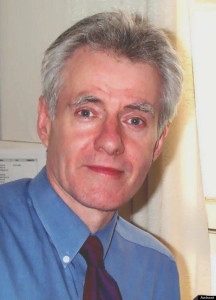 Geoffrey Clark, who is running for for a seat on the Kent Council as a member of the U.K. Independence Party (UKIP), has called for the compulsory abortion of all babies with Down syndrome, spina bifida, and other birth defects or disabilities. He also advocated for free euthanasia for anyone over the age of 80. Clark posted a “manifesto” on his personal website, which included the following:

Consider compulsory abortion when the foetus is detected as having Downs, Spina Bifida, or similar syndrome which, if it is born, will render the child a burden on the state as well as on the family.

He has since apologized, saying he regretted his choice of language:

I would like to apologise to anyone who has taken offence – none of it was intended.

UKIP’s policy is to reduce public expenditure. I am a layman; I do not know what should be cut. I wrote my website very, very quickly, it was so naive and foolish.

… Some have been offended and I sincerely regret my choice of language. It was inappropriate language to express something that is genuinely sincere – we need to review all expenditure.

And while he’s apologized, the offensive material remains on his website. He just added a small disclaimer after his proposal that all babies with disabilities be forcibly aborted.

How disgusting and abhorrent can a person be? It’s one thing entirely to allow for the murder of an innocent baby purely because he has a disability. To make such babies’ abortions mandatory is completely despicable. It’s what normal people call “eugenics,” something the Nazis were rather fond of. And Clark, even in his phony apology, doesn’t get that. He still brushes it off as nothing more than “reviewing expenditure.”

This is a man who sees the compulsory murder of innocent children as nothing more than a way to reduce Britain’s national debt. He can apologize all he wants to, but this is a man who should never, ever be in a position of authority.

Wisely, UKIP has since suspended him from the party.