People with Down syndrome are often targeted for death, even in our supposedly more ethical, tolerant world today.

Women with prenatal diagnoses frequently choose to abort their preborn babies, with rates over 50 percent in virtually every country that has prenatal testing available. But while the Down syndrome community has been speaking out against the staggeringly high abortion rate, there is still pushback, accompanied by lies, misinformation, and coercion.

And there are even those who argue that there is a moral obligation to make Down syndrome a death sentence. 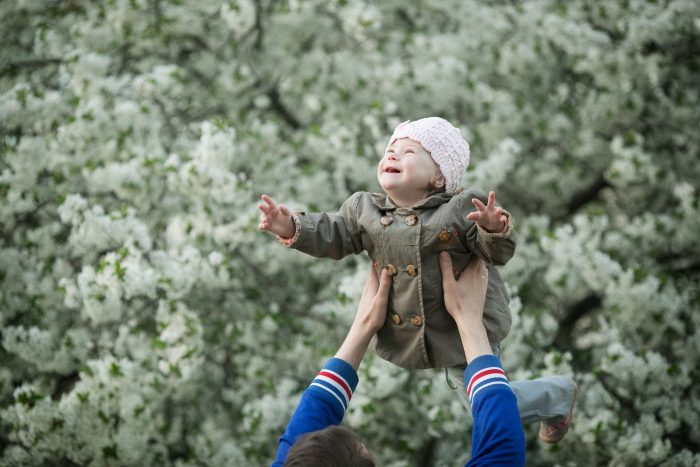 Attention was first called to the issue by Dr. Stefan Paas, who slammed an article printed in a national newspaper written by Michael van der Lubbe. In it, van der Lubbe argued that because people with Down syndrome are a “financial burden,” parents who get a prenatal diagnosis should not have the freedom to give birth to their babies — instead, they should get an abortion, or receive a government fine. van der Lubbe’s op-ed isn’t the first, either; multiple articles have been published recently echoing similar sentiments, with headlines such as “Better Off Without Down.”

Paas responded on Twitter, likening this attitude to those of the Nazis. “Handicapped children cost money, so parents: abort or face a fine,” he wrote. “We haven’t come this close to Nazi before.”

There’s much more to the issue than just bias in the media, however. Part of the issue comes from the Dutch Ministry of Health, which has made Down syndrome its target in the country’s national screening program. NIPTs are offered to all pregnant women in the Netherlands, but instead of analyzing the entire genome, the focus is on Down syndrome. Meanwhile, the Dutch Ministry of Health claims that Down syndrome is the most expensive disease or condition a person can have. 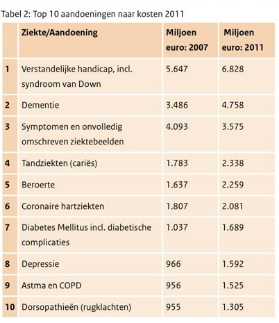 Renate Lindeman, co-founder of Downpride, explains how this falsehood has now taken off in the media. “Several national newspapers have published top 10 lists of ‘most expensive diseases and conditions.’ These lists mention Down syndrome at the top,” she explained. “A popular TV series aptly named ‘The Last Downer’ also showed a calculation of the yearly ‘costs’ of a person with Down syndrome to society. The source of this defamation is the National Institute for Public Health and the Environment (RIVM).”

Yet cancer, Lindeman points out, is left off the list, despite being the number one cause of death in the Netherlands, and far more expensive to treat.

We can’t abort people with cancer — although the Netherlands may have solved that problem with its thriving euthanasia offerings. And meanwhile, prospective parents are being given inaccurate information about Down syndrome in the hope that they will choose to have an abortion.

This is a universal problem: a study, conducted by Dr. Brian Skotko of Harvard University and published in the American Journal of Obstetrics and Gynecology, found that women were routinely given inaccurate, outdated information. Another study found that women were given a prenatal diagnosis in a negative way, at a rate of 2.5 to 1. On top of that, 1 in 4 women reported being pressured to have an abortion.

In short, this disgusting and ableist mentality — that people with Down syndrome or other disabilities have less of a right to live — is widespread, and not purely a Dutch problem.

READ: Family of two girls with Down syndrome say ‘life is better’ with them in it

The reality is that people with Down syndrome and other disabilities have the same intrinsic right to life as every other human being. People should not be singled out for death simply because they are different from what society deems to be “normal.” And it is up to all of us to reject this ableism and violence.

Unless we all stand together to denounce it, it will only continue to spread unchecked, causing the unnecessary deaths of countless preborn children who do not deserve to die.