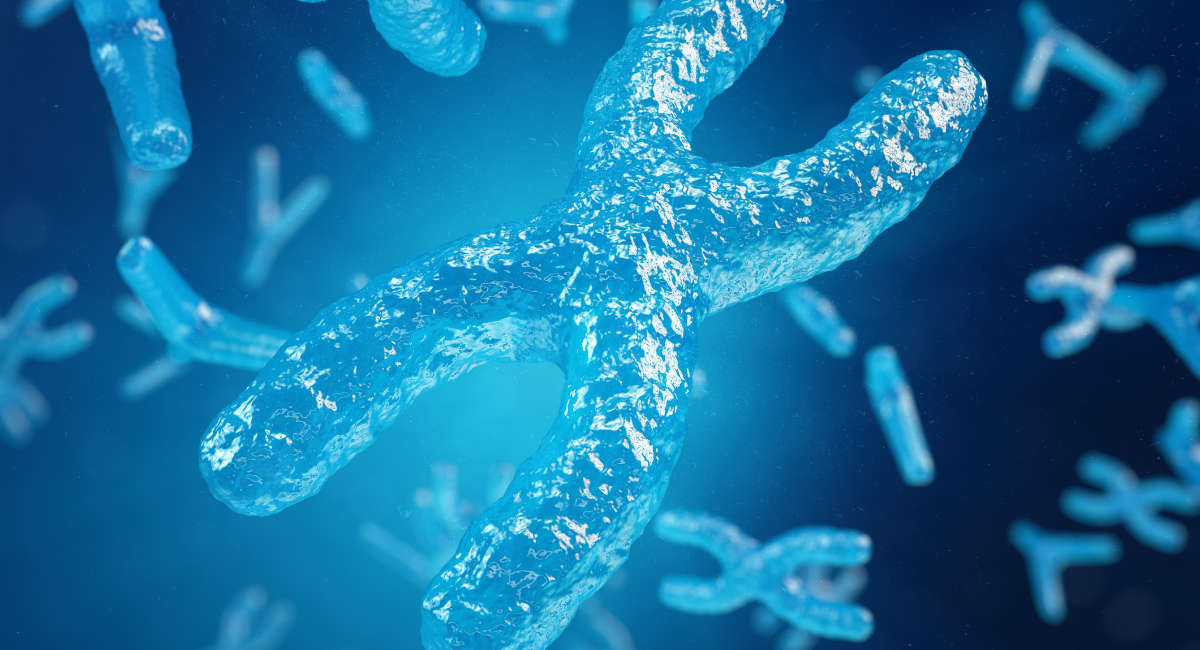 The New York Times is finally drawing attention to the frequent inaccuracies of non-invasive prenatal screening tests (NIPT), revealing that certain prenatal genetic tests are wrong up to 93% of the time. This has major implications, given the fact that families have frequently reported experiencing pressure to abort after receiving a prenatal diagnosis for a child.

As reported by the Times, about a third of pregnant women take these non-invasive screening tests produced by companies including Labcorp and Quest Diagnostics. NIPTs look for small missing pieces of chromosomes called microdeletions, or for missing or extra copies of entire chromosomes.

As these companies work to outsell each other, they have created screening tests for additional and increasingly more rare conditions — but the tests, though profitable, are not dependable. The market size is estimated to be at least $600 million to a billion dollars and growing. Yet research has shown that so-called “positive” results (which only means an increased risk that the child has the condition) can be wrong more than 90% of the time.

It’s horrific that prenatal tests are used to “justify” abortion.

Every child, regardless of their health, deserves a chance at life and to be loved. https://t.co/94SqToW6wA

The Times reported specifically on the analysis of five genetic screening tests for microdeletions, combining data from multiple studies.

The analysis found that testing for DiGeorge syndrome, which can cause heart defects, has an 81% chance of giving a false positive. Testing for Cri-du-chat syndrome, which can cause delayed speech development and difficulty walking, has an 80% chance of false-positive results, while there is an 84% chance of a false positive for 1p36 deletion testing — which causes seizures, poor muscle tone, and intellectual disabilities. The Wolf-Hirschhorn syndrome test had an 86% chance of a false positive, and the test for Prader-Willi syndrome and Angelman syndrome has a 93% chance of false-positive results. As for Langer-Diedion and Jacobsen syndromes, the conditions are so rare that there isn’t enough data to understand how well the testing for them works at all.

The Times also revealed that conditions such as Trisomy 13 and Turner syndrome also have a large false-positive rate.

For many, the “peace of mind” promised is not delivered

Regardless of NIPT’s stunning inaccuracy, brochures market the tests as “reliable” and “highly accurate.” The companies tell parents that the tests will give them “peace of mind” — but for many parents, the tests have caused turmoil.

In Ireland, based on initial test results indicating their child may have a genetic health condition, a couple chose to undergo an abortion. But after they had already killed their child for not being perfect, another test result indicated that their child was healthy.

And they aren’t alone. According to a 2014 study, 6% of babies who had a “positive” screening test result for a health condition were aborted without their parents undergoing a test to confirm the diagnosis, such as an amniocentesis. The couple in Ireland sued the hospital, the health board, and a private clinic for damages after they aborted their healthy baby.

Internet star “Dude Dad” Taylor Calmus spoke out about the way he and his wife were given the news that their second baby might have spina bifida and could need surgery or could die. They were scheduled for additional testing. At that next appointment, they saw a genetic counselor, discussed how all of their family members had died, and looked at the lab results that indicated a risk of spinal bifida — and only after this did they have an ultrasound that showed their baby did not have spina bifida.

Stacie Chapman told The Boston Globe in 2014 that her preborn son had a “positive” test result for Edward’s syndrome (or Trisomy 18) through the MaterniT21 PLUS test, which is marketed as having a 99% detection rate. Her doctor offered additional testing but Chapman refused it and said she wanted to abort her son immediately. She found an abortionist that would commit the abortion the next day, but thankfully, her doctor called her again and urged her to have further testing. That testing revealed that her baby was healthy, and Chapman did not go through with the abortion.

Regardless of diagnosis, killing is never the answer

But what if the test had been correct? Regardless of a child’s diagnosis or health status, abortion is never the answer. No child deserves to die for having a health condition — even if that condition is deemed life-limiting or “terminal.” Parents aren’t expected to kill their born children when receiving a life-altering diagnosis, so why are they expected to kill their preborn children?

“As the article reports, prenatal genetic testing is already a billion dollar a year industry,” said Mark Leach, an attorney with a Master’s in Bioethics who focuses on health law. “If more insurers cover more microdeletion testing, the article reports one lab could generate $300 million in revenue each year.

“And so, money drives prenatal care — not accuracy or relevant information or patient care.”

Does this mean that parents should skip prenatal testing altogether? Not necessarily. But it does mean having more open conversations with doctors and doing research into any conditions for which doctors might consider a baby to be at high risk.

Prenatal testing should be used in a pro-life way and has been credited with saving the lives of babies. Prenatal testing has led to successful prenatal surgery, allowing babies with spinal bifida to later walk independently. Prenatal testing allowed Lexa Dennis, a little girl with spinal muscular atrophy, to receive a life-saving single-dose medication at just four days old before the disease could begin its progression. Another baby was able to receive the world’s smallest heart valve at just two months old after being diagnosed prenatally with aortic stenosis. And a baby with a facial abnormality that would make it difficult for him to breathe on his own was saved by a diagnostic ultrasound that allowed doctors to prepare for his birth to give him the best chance of survival using a rare C-section technique.

Using NIPTs as a diagnostic tool is completely inadvisable, as the NYT report shows. If parents choose to utilize these screening tests, they should be made aware of the high false positive rate, should discuss whether or not they want to use invasive testings if the NIPT indicates a high risk of a certain condition, and should be very open with their doctors that abortion is off the table.

Prenatal testing should never have been created as a way to make money, nor should it be used to seek out and kill babies with health conditions and disabilities. Prenatal testing, when used for good instead of evil, is a pro-life tool that can and does save lives.