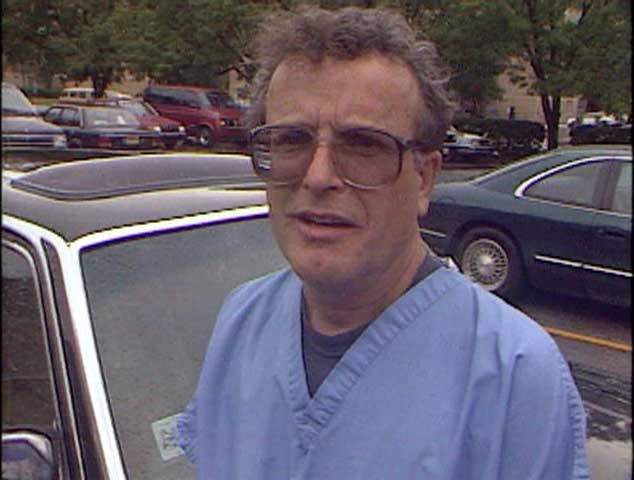 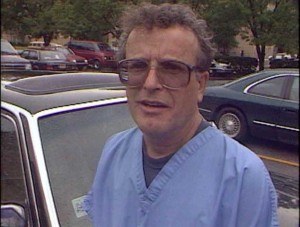 In September of 2013, Allen County Right to Life filed a consumer complaint with the Indiana Medical Licensing Board against the abortionist Dr. Ulrich Klopfer, in Fort Wayne, because Klopfer performed an abortion on a 13-year-old girl and didn’t report the abuse, as required by Indiana Law.

The statute is clear that all abortions being done on individuals under 14 years old must be reported to Indiana Child Protective Services and the Indiana State Department of Health within three business days. This apparently did not happen. There are two other pending complaints against Dr. Klopfer in Lake and St Joe County for not reporting abortions on girls under 14.

“This is precisely why child sexual abuse must be reported by the abortionist when a child conceives as a result of a rape and the baby is aborted,” said Cathie Humbarger, Executive Director of Allen County Right to Life. “The perpetrators are protected when these horrific acts of sexual abuse targeting children when proper reporting does not occur or is delayed.   Reporting as required by Indiana State Law should prompt an immediate investigation by authorities.  It is unclear if reporting laws were followed in this case.”

During an interview with police, the victim said Latham, who was 19 at the time they had sex, knew how old she was. She also admitted that she knew how old Latham was.

On Monday, Latham was charged with two felony counts of child-molesting.