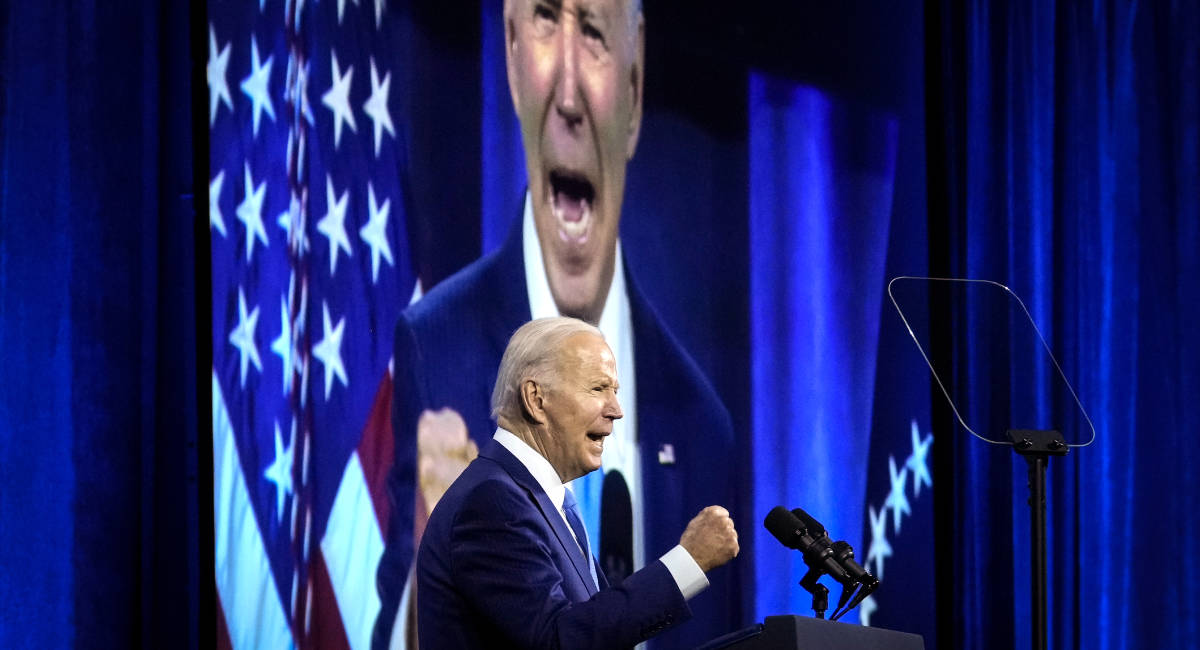 The Biden administration is launching a new push for so-called “abortion access” that will target both men and women.

A new litigation strategy will rely upon two federal statutes, notes Reuters: the Emergency Medical Treatment and Active Labor Act (EMTALA) and FDA preemption under the Federal Food, Drug, and Cosmetic Act (FDCA). The former requires hospitals receiving Medicaid funding to provide life-saving treatment to patients presenting with life-threatening conditions; the administration has been insistent that such life-saving treatment can include abortion. The EMTALA is currently being used by the Biden administration to sue the state of Idaho, even though neither Idaho nor any other state has an abortion law which precludes treatments designed to save the lives of pregnant mothers.

However, many states have placed restrictions and regulations on the distribution of the abortion pill. The administration intends to use FDA preemption to argue that individual states cannot ban the drug, since it is federally-approved, and federal law supersedes state law.

The White House is also reportedly compiling research about the ways in which being denied an abortion can allegedly harm women mentally and physically, as well as the economic impact of so-called “forced pregnancies.” It plans to communicate this information to voters of both sexes with a “consistent messaging plan.” According to Reuters, “It will target men in its messaging, asking them to consider how their sisters, nieces, cousins could be affected if abortions were unavailable, and to think about the costs related to supporting an unplanned pregnancy.”

The Biden administration has apparently been encouraged by the recent pro-abortion victory in Kansas, where a proposed amendment to the state constitution would have allowed legislators to place restrictions on abortion, but was rejected by voters. Reuters reports that a Democratic National Committee-based team “made about 30,000 phone calls and sent over 130,000 text messages to help turn out the [pro-abortion] vote” in Kansas.