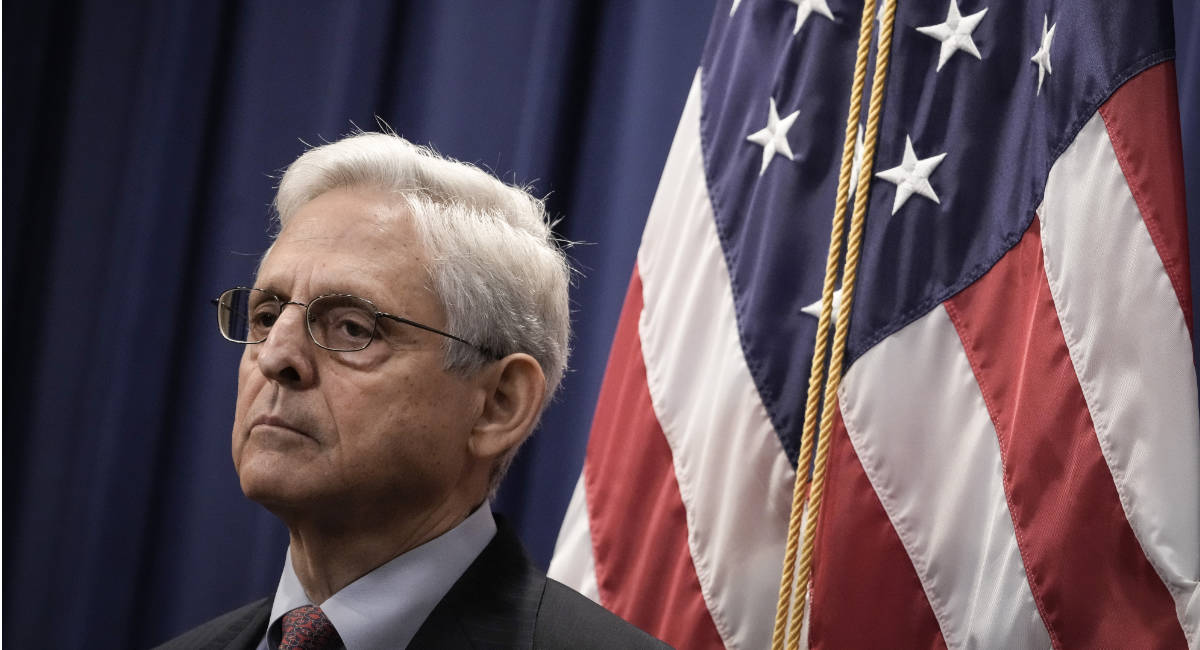 The Biden Administration’s Department of Justice (DOJ) has filed a lawsuit against Idaho’s 2020 trigger law protecting most preborn children from abortion. The DOJ claims the law will impede women from receiving life-saving treatments in the event of ectopic pregnancy or in cases where other life-threatening complications are present. Idaho’s trigger law, which is set to go into effect on August 25, makes committing an abortion a felony punishable by up to five years in prison — but it contains exceptions for cases of rape or incest that have been reported to the authorities, and to save the life of the mother.

Despite the law’s exceptions, the Biden administration is suing under the Emergency Medical Treatment and Labor Act (EMTALA), which specifies that hospitals receiving Medicare funds “are … required to provide stabilizing treatment for patients with [emergency medical conditions].” According to the DOJ, “The Idaho law would make it a criminal offense for doctors to comply with EMTALA’s requirement to provide stabilizing treatment, even where a doctor determines that abortion is the medical treatment necessary to prevent a patient from suffering severe health risks or even death.”

In short, the administration wants the deliberate killing of a preborn human being included under the category of “stabilizing treatment.”

The state of Texas filed a lawsuit in mid-July against the Biden administration regarding the administration’s use of abortion in EMTALA. Attorney General Ken Paxton stated in the suit, “The Abortion Mandate requires that a provider perform an abortion if ‘abortion is the stabilizing treatment necessary to resolve [an emergency medical condition].’ This condition has never been a part of EMTALA…. EMTALA does not mandate access to abortion or codify a right to an abortion as ‘stabilizing treatment’ for an ’emergency medical condition.’ The Abortion Mandate cites no other federal law that would authorize or require an abortion. No federal statute, including EMTALA, supersedes or preempts the States’ power to regulate or prohibit abortion.”

“In the days since the Dobbs decision, there have been widespread reports of delays or denials to pregnant women experiencing medical emergencies,” Attorney General Merrick Garland claimed. “We will use every tool at our disposal to ensure that pregnant women get the medical care that they are entitled to.”

Attorney General Merrick Garland told reporters, “The Supreme Court said that each state can make its own decisions with respect to abortion, but so too can the federal government. Nothing that the Supreme Court said, said that the statutes passed by Congress, such as EMTALA are in any way invalid. It’s quite the opposite. The Supreme Court left it to the people’s representatives. EMTALA was a decision made by the Congress of the United States.” Referencing Article VI, paragraph 2 of the US Constitution, commonly known as the Supremacy Clause, he continued: “Federal law invalidates state laws that are in direct contradiction.”

This is the first legal action taken by the Biden administration against a state which has limited abortion following the overturning of Roe v. Wade.