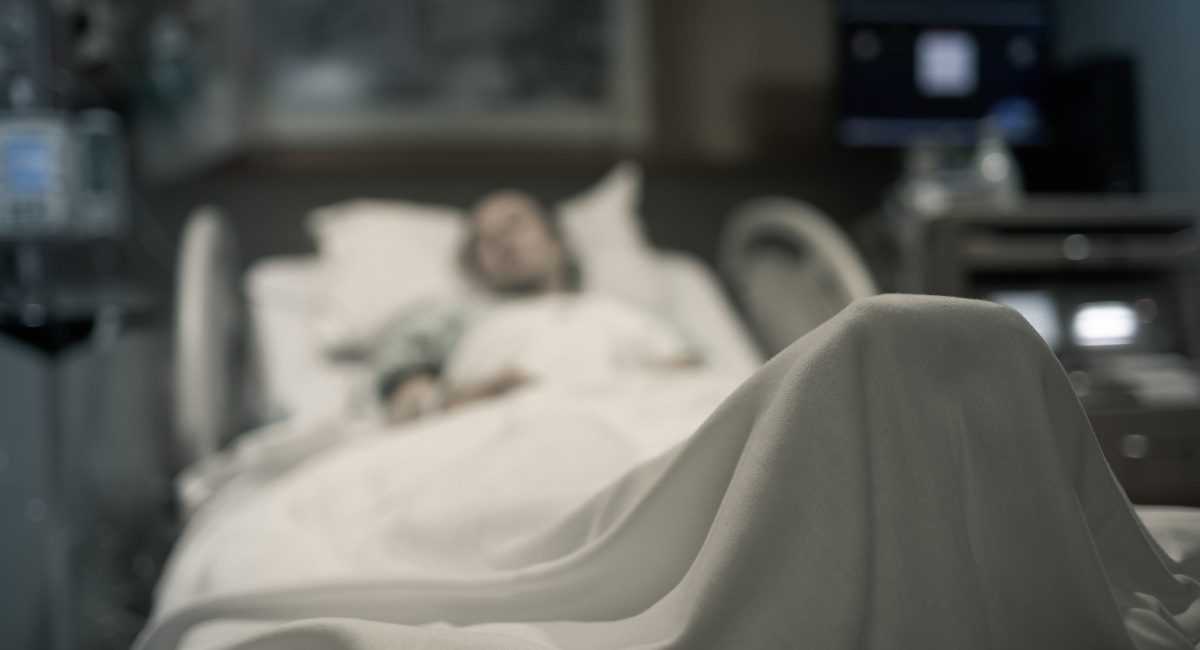 The Biden Administration on Monday announced that hospitals must carry out life saving abortion procedures on pregnant women because federal law on emergency treatment guidelines preempts state laws that ban abortion without exceptions. Yet, there is not a single pro-life state law that bans abortion without the inclusion of an exception clause to save the life of the mother.

According to the Associated Press, the announcement from the Department of Health and Human Services that every hospital must carry out life-saving procedures on pregnant women is vital because the Emergency Medical Treatment and Labor Act or EMTALA states that medical facilities must determine if a woman is in labor or is in an emergency health situation and provide necessary treatment.

“If a physician believes that a pregnant patient presenting at an emergency department is experiencing an emergency medical condition as defined by EMTALA, and that abortion is the stabilizing treatment necessary to resolve that condition, the physician must provide that treatment,” the agency’s guidance states. “When a state law prohibits abortion and does not include an exception for the life of the pregnant person — or draws the exception more narrowly than EMTALA’s emergency medical condition definition — that state law is preempted.”

Most pro-life laws define abortion as an intentional act that ends the life of a preborn human being. For example, the Texas Heartbeat Act clearly defined abortion as (emphasis added below):

[…T]he act of using or prescribing an instrument, a drug, a medicine, or any other substance, device, or means with the intent to cause the death of an unborn child of a woman known to be pregnant. The term does not include birth control devices or oral contraceptives. An act is not an abortion if the act is done with the intent to:
(A) save the life or preserve the health of an unborn child;
(B) remove a dead, unborn child whose death was caused by spontaneous abortion; or
(C) remove an ectopic pregnancy.

In addition to this specific definition, every pro-life state that has outlawed abortion or may outlaw abortion since Roe was overturned on June 24 has an exception clause for the life of the mother. Even the states that will soon be banning abortion include an exception to save a woman’s life. These include Alabama, Arizona, Arkansas, Georgia, Idaho, Kentucky, Louisiana, Michigan, Mississippi, Missouri, North Carolina, North Dakota, Ohio, Oklahoma, South Carolina, South Dakota, Tennessee, Texas, Utah, West Virginia, Wisconsin, and Wyoming. All other states continue to have legalized abortion with no immediate plans to restrict it.

READ: FACT: Treatments for miscarriage and ectopic pregnancy are legal in every state

The Biden administration may be trying to play the role of hero by ordering hospitals to save pregnant women’s lives, but hospitals have always been allowed to do so.

It is, of course, important to save the lives of women facing a health crisis during pregnancy. There is an exception in all pro-life laws for instances in which the mother’s life is at risk, and when pregnancy needs to end, the child doesn’t need to be intentionally killed.

Abortion advocates erroneously claim that the only treatment for a pregnant woman facing a life-threatening or potentially life-threatening health condition is abortion. While medically speaking, an “abortion” means the ending of a pregnancy, legally speaking, “abortion” means the intentional killing of the preborn child in order to end the pregnancy. That difference in definition can mean life of death for a child.

Abortion via the abortion pill takes at least 24 hours. Abortion by a second-trimester D&E (dilation and evacuation) procedure typically takes about two days. A third-trimester induction abortion can take up to four days. A first-trimester D&C (dilation and curettage) abortion procedure can take as little as five to ten minutes, but the process itself includes preparation steps that can add up to 30 minutes, according to Health Line. (A D&C can also be done following a miscarriage in which the child has died in utero; if the child has already died, this procedure is not an abortion.) In each of these abortion procedures, the child is intentionally killed prior to delivery.

If a pregnant woman’s life is at risk, doctors can instead deliver a baby further along in gestation via an emergency C-section which takes under an hour. Doctors in a hospital setting can also initiate preterm labor. The baby is not intentionally killed in either procedure prior to delivery. Babies 21 weeks and older have survived with medical assistance.

Doctors do not have to kill babies in order to save women; they just need to end the pregnancy, which can be done safely through means other than abortion. Women deserve the truth and so do their children.