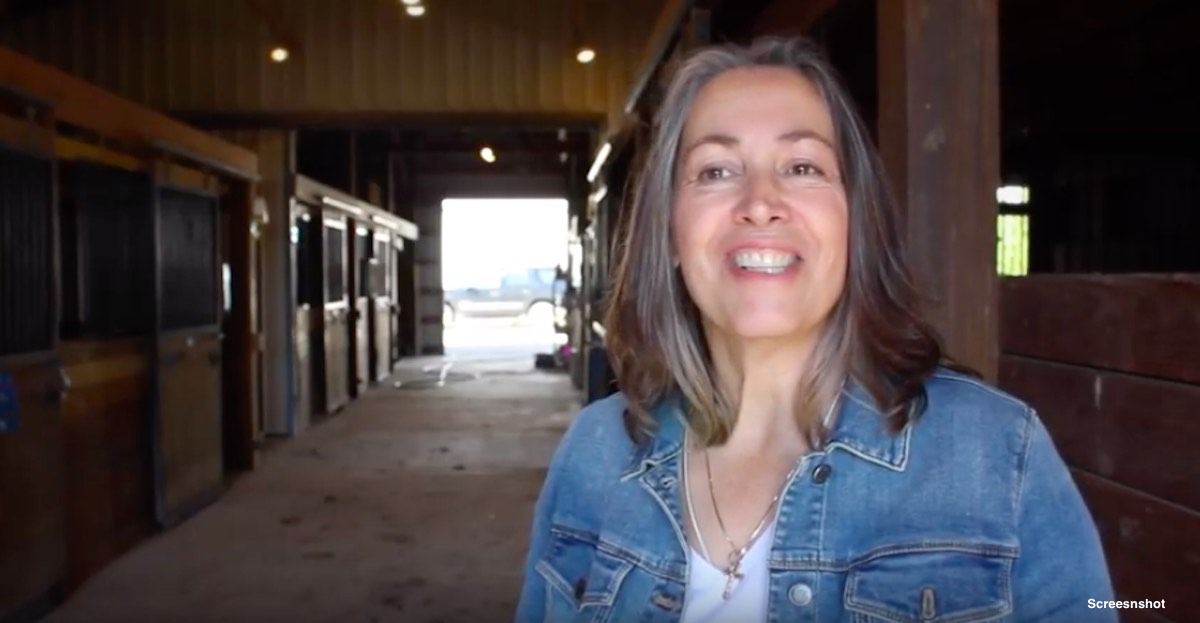 Betty Parquette was 20 when an unplanned pregnancy during an abusive relationship led her to seek her first abortion. She recalls the counselor at the abortion facility asking her if she wanted to have this abortion, to which Betty responded, “No, but I have no choice.” The counselor was apparently only asking the question to check a box, because she didn’t probe further in response to Betty’s answer, or offer to connect her with resources and support to carry her baby.

Afterwards, Betty was sent home with birth control pills, but less than a year later, she was back for her second abortion. Betty remembers that there was no one praying outside the abortion facility either time. She feels confident that if she had seen even one person praying on the sidewalk, or talked to anyone who was willing to help her, she would have changed her mind.

Betty told Live Action News that she grew up believing that abortion was wrong, and that her own abortions did not change her conviction. She stressed that she felt totally dominated by fear both times, thinking that there was no way out of her situation but abortion. She recalled that various things, often unexpectedly, triggered an avalanche of negative emotions as she remembered her abortions. Once, she passed a pro-life booth at a fair and saw a model of tiny baby footprints. She said that she could not look at them, as the painful memories were too strong. 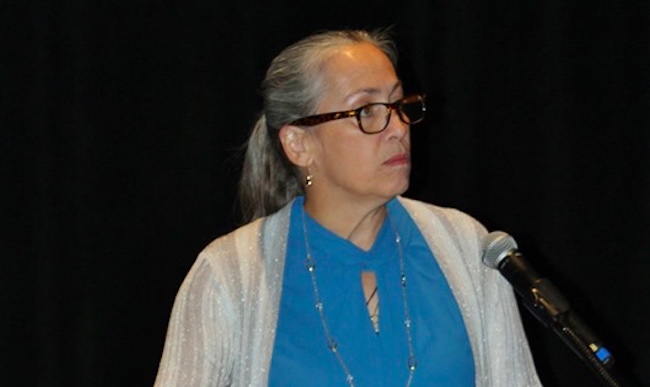 After Betty’s relationship with an abusive boyfriend ended, she later married a man who turned out to be an alcoholic. He callously dismissed Betty’s pain when she experienced flashbacks and regret, saying, “Why can’t you just get over it? It was the right thing to do at the time.”

It was several years, much self-destructive behavior, and a failing civil marriage later before Betty began to seek healing from the trauma of her abortions. Her healing journey would be one of stops and starts, with several detours along the way. The first step was seeing a book on a church bookrack about how women are the second victims of abortion. She took it “secretly” because “I didn’t want anyone to know what I had done.”

One negative experience with a manipulative marriage counselor ended with her eventual-ex-husband telling her entire family about her abortions, rather than letting Betty tell them herself. But, Betty remembers, her mother ended up responding with such grace. “I’m so sorry,” her mother said. “I wish I could have been there for you.” This act of mercy from her mother began to loosen the grip that fear had held Betty so tightly in for years.

Meeting her now-husband was another step towards healing for Betty, as they both came to grips with painful pasts together and sought God’s mercy. For her husband, this meant a return to the Catholicism of his childhood. For Betty, it meant coming into the Catholic Church for the first time. She said that being able to go to Confession, where the priest absolves (forgives) sins by God’s grace and in God’s name, answered a palpable need that she had felt ever since her abortions to tell someone about them who had the authority to forgive her.

Betty emphasized that there have been many moments of grace in her healing journey, and that the pain still continues. Every year around the anniversary of her first abortion, she experiences a deep depression. She said that she’s learned not to fear that time but rather to embrace it. She now uses the time as an opportunity to go deeper in prayer, specifically asking God how she can use the pain for a greater good. She has been on the retreat team for multiple Rachel’s Vineyard healing retreats for post-abortive women and men, and she sidewalk counsels outside of her local Planned Parenthood, holding a homemade sign that reads, “I was once in your shoes. I still miss my babies. Can I help you?”

Betty told Live Action News that in the last few months in particular, several individuals have approached her while she stood outside the abortion facility. Several women have decided not to have abortions. Another time, a pro-choice college student drove into the abortion facility parking lot purely to speak to Betty. He told her that his mother had an abortion, and that he understood that it had impacted her greatly. He and Betty were able to have a respectful conversation about what abortion is and what it does to women, children, and families.

Sharing her story with her grown children has also been part of Betty’s healing, as one of her sons ended up making a movie about her experience, called Mercy: Discovering God’s Love. Most recently, she shared her story at her local Right to Life group’s annual banquet, along with a booklet of her reflections, “Embracing Mercy.” Betty’s not sure what else God has in store for her, but she’s determined to continue seeking His grace and sharing His mercy with women experiencing unplanned pregnancies or who have had abortions in the past.