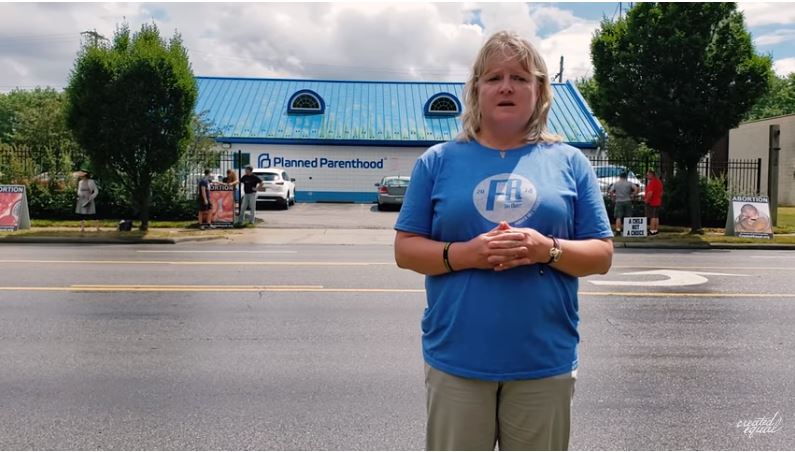 A new video from the pro-life group Created Equal features the story of Andrea Lantzy, a post-abortive woman who had been dealing with the aftermath of the abortion for three decades. In the video, Lantzy describes how the experience affected her life before she finally found healing in the understanding of what abortion is and the forgiveness God offers.

Lantzy and her boyfriend sought abortion when she unexpectedly became pregnant after graduating from high school and becoming estranged from her family by choice. She explained, “At the time, we were under the impression that it wasn’t a life. We were just trying to hurry up and get it done.” Without support from her family and in a situation of instability, Lantzy thought her only option was abortion.

Following the abortion, Lantzy said, “I wanted to get on with my life, but it was something that was always there, like a dark cloud over my life.” As newspapers and magazines began to cover emerging findings in prenatal development, Lantzy encountered images of babies at about 11 weeks, the gestational age at which her child was aborted. Former abortionist Dr. Anthony Levation explains in the video below how a preborn child is aborted at 11 weeks gestation through an aspiration (or D&C) abortion.

“That’s when it really hit me what I had done, and that’s when I really started to just try to bury it and forget it and not think about it,” Lantzy explained.

Despite her efforts to suppress the memories of her abortion, in retrospect, it affected every aspect of her life causing anger and eventually depression.

Unexpectedly, it was at a pro-life prayer breakfast when a video depicting what abortion is helped to release Lantzy from her guilt. She said, “Even though I had had an abortion, I didn’t really know what it was.” Encountering the truth, Lantzy found healing and said that in those images she knew that God forgave her for what she had done. 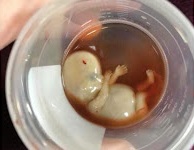 Even though this information is now accessible through the internet, Lantzy believes that many people still do not know what abortion is and do not think about the consequences when they seek to end their preborn child’s life. Other post-abortive mothers have expressed similar feelings, saying that viewing images of abortion victims is “a stage of my healing process.”

One commenter on the YouTube video confirmed Lanzty’s inclination that other mothers seeking abortion still do not know what abortion is. “My story is similar I had an abortion 2 years ago and wish I knew what I know now,” she wrote. “It is taught that abortion is your only option.”

Hiding the truth about abortion harms post-abortive women who consent to one without realizing what they are consenting to and prevents some women from finding healing by accepting what has happened to their preborn child killed by abortion.