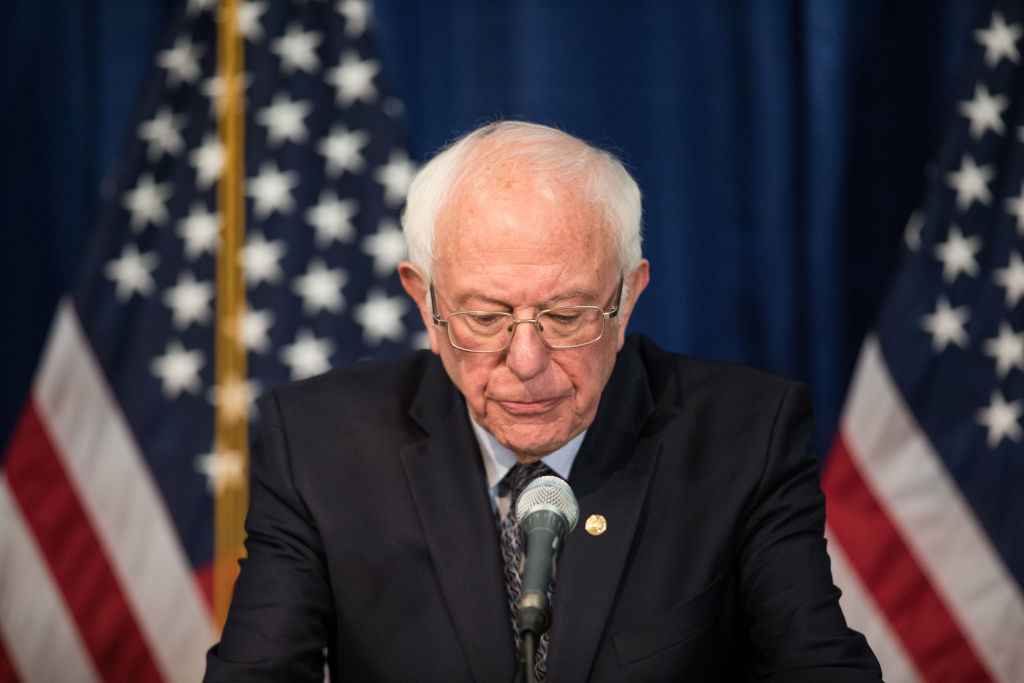 Bernie Sanders has officially ended his presidential campaign, meaning the sole remaining candidate, Joe Biden, will almost certainly become the nominee for the Democratic Party. The 78-year-old Sanders ran as a Democrat, though he regularly identified as a Democratic Socialist.

Sanders, like other Democratic presidential candidates, took an ardently pro-abortion position. A long-time supporter of Planned Parenthood, he argued that they deserved taxpayer funding, and even called for expanding taxpayer dollars to the abortion corporation. In addition to his support for the nation’s largest abortion provider, he opposed limitations on abortion.

Today I am suspending my campaign. But while the campaign ends, the struggle for justice continues on. https://t.co/MYc7kt2b16

At one point, Sanders stated that he opposed the death penalty because he felt the government shouldn’t be involved in killing; yet he supported the idea of taxpayer-funded abortion. Sanders had called for Roe v. Wade to be codified into federal law, and included abortion for female veterans in his plan to improve the Department of Veterans Affairs.

Sanders also advocated for the U.S. to fund more abortions in developing nations. “[T]he Mexico City agreement – which denies American aid to those organizations around the world that allow women to have abortions or even get involved in birth control – to me is totally absurd,” he said during a town hall debate. “So I think, especially in poor countries around the world where women do not necessarily want to have large numbers of babies and where they can have the opportunity through birth control to control the number of kids they have, it’s something I very strongly support.” This position earned Sanders a great deal of criticism.

Sanders additionally called for Americans to expand abortion funding, both in the United States and abroad, and called for easily accessible and widespread abortion during the COVID-19 pandemic.

While Sanders is no longer in the race, presumed Democratic nominee Joe Biden has likewise expressed support for Planned Parenthood and for the expansion of abortion.