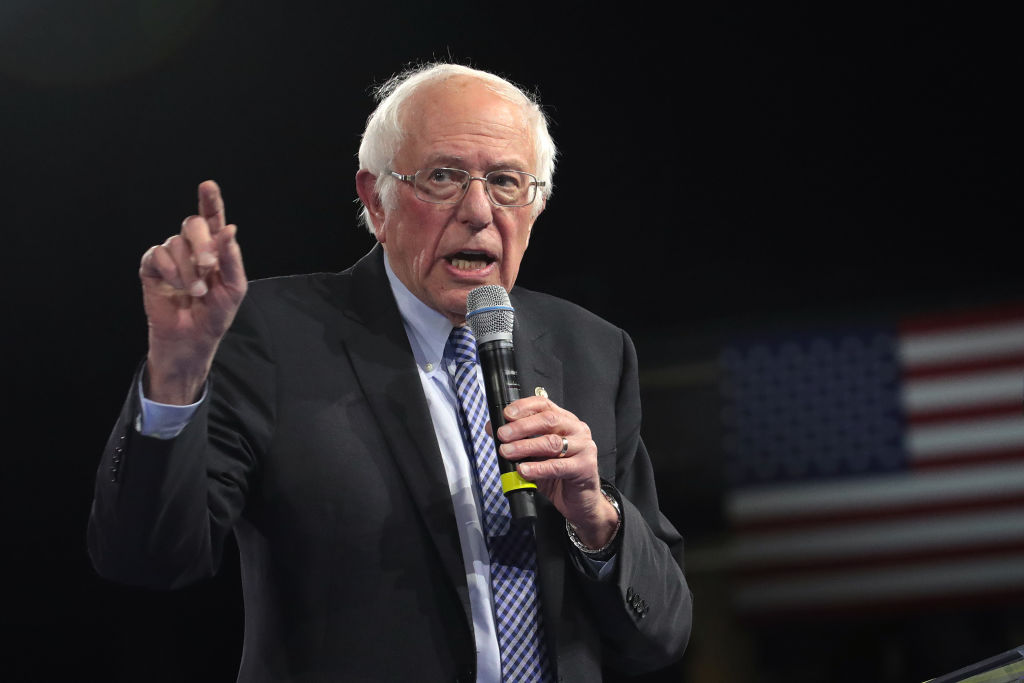 Seven of the Democratic presidential candidates met for a debate Friday night in preparation for the New Hampshire primary, where Vermont Senator Bernie Sanders discussed his views on abortion, his plans for the Supreme Court, and his support for taxpayer funding of Planned Parenthood.

When debate moderators asked the candidates if they had a litmus test for potential Supreme Court judges, Sanders responded:

… I will never nominate any person to the Supreme Court or the federal courts in general who is not 100 percent pro-Roe v. Wade.

Number two: We have got to codify Roe v. Wade into legislation.

Number three: We have to significantly expand funding for Planned Parenthood.

Sanders’ comments draw attention to the fact that Roe v. Wade was established by the courts, not by the people. Despite the fact that Roe was decided in 1973, most Americans don’t actually know what Roe v. Wade means. The combination of Roe and its partner decision, Doe v. Bolton, made abortion legal throughout the entire country, and the vague language surrounding the issue of “health” in Doe means that there are essentially no restrictions on abortion. Doe’s text reads, “… We agree with the District Court, 319 F. Supp., at 1058, that the medical judgment may be exercised in the light of all factors – physical, emotional, psychological, familial, and the woman’s age – relevant to the wellbeing of the patient. All these factors may relate to health….”

According to Planned Parenthood’s most recent annual report, it committed 345,672 abortions in 2018 — the most it has ever reported in a single year. This was a seven percent increase from the previous year. Planned Parenthood now commits 40 percent of all abortions in the United States. In addition, the corporation’s report showed that while its legitimate health services have plummeted over the past decade, the abortion profiteer also received more taxpayer dollars than ever in 2018 — a whopping $616.8 million — yet nearly 70 percent of Americans oppose taxpayer funding for abortion. For pregnant women, the corporation offers little to no services besides abortion and has been caught giving aid to sexual abusers and traffickers who bring their victims for abortions.