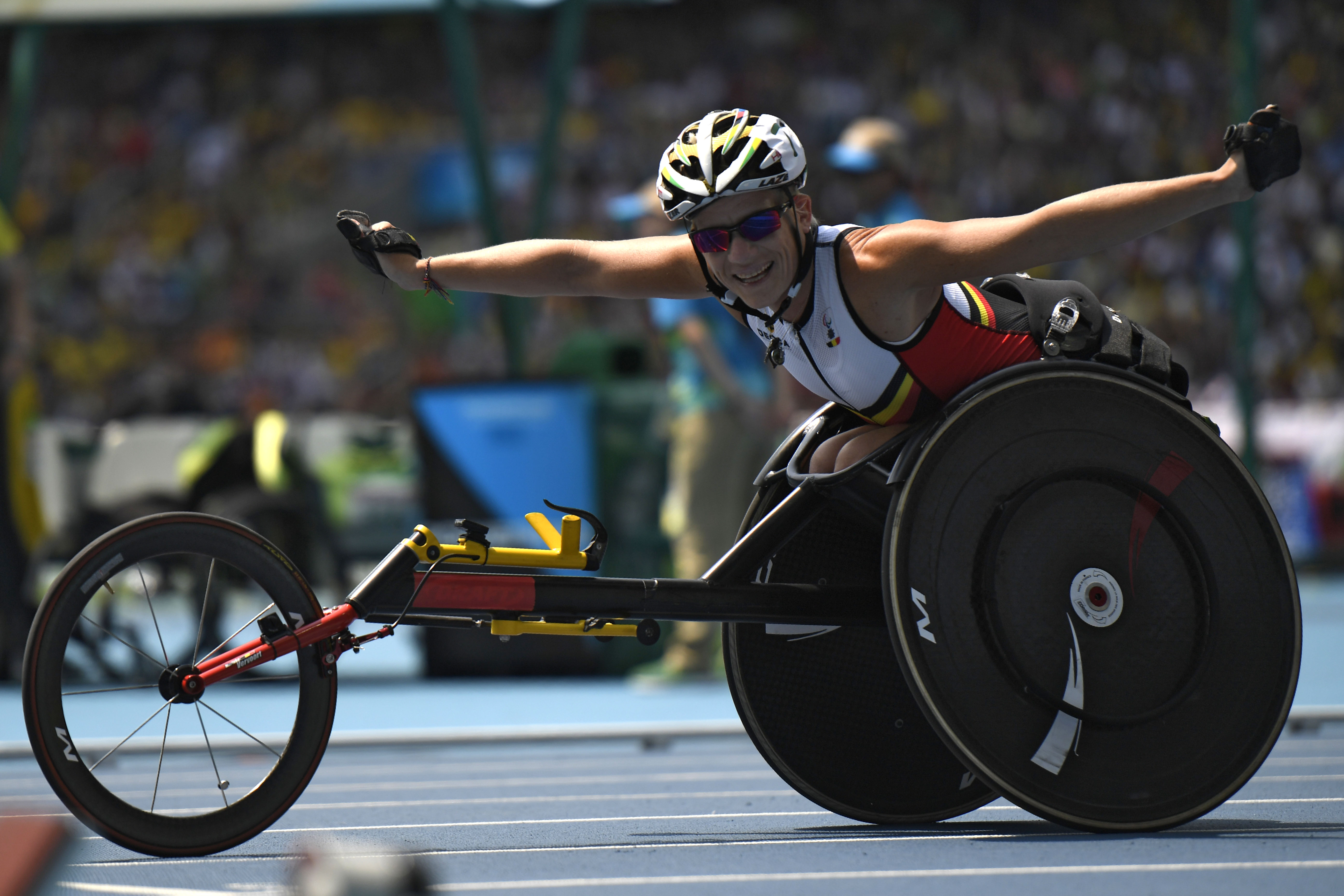 Marieke Vervoort, a decorated Paralympian, has died at the age of 40 after undergoing assisted suicide.

Vervoort was diagnosed at 14 with reflex sympathetic dystrophy, a degenerative disease of the muscles and spine. For Vervoort, it meant living with severe pain and paralysis in her legs. She also was diagnosed with epilepsy, and had a service dog who would warn her of impending seizures an hour before they began. Still, she was able to play sports, like swimming and wheelchair racing, and had a successful paralympic career, winning multiple medals at both the 2012 and 2016 Paralympic Games. She also previously competed in triathlons, including winning triathlons in 2006 and 2007, and competing in the Ironman Triathlon in Hawaii in 2007.

Vervoort announced in 2016 that the Paralympic Games in Rio de Janeiro would be her last, saying that she had already decided upon euthanasia when she felt the time was right. “You have to live day-by-day and enjoy the little moments,” she said, according to Newsweek. When the day comes — when I have more bad days than good days — I have my euthanasia papers. But the time is not there yet.” She also claimed that euthanasia would help save lives. “I think there will be fewer suicides when every country has the law of euthanasia,” she said. “I hope everybody sees that this is not murder, but it makes people live longer.” She concluded, “I no longer have a fear of death. I see it as an operation, where you go to sleep and never wake up. For me, it’s something peaceful. I don’t want to suffer when I’m dying. When it becomes too much for me to handle then I have my life in my own hands.”

Her home city of Diest announced her death in a statement, saying she “responded to her choice” on Tuesday, October 22.

While there is no denying that Vervoort’s disability caused her pain, she was not, in fact, dying; she was disabled. And yet, because she lived in Belgium, being disabled was a good enough reason for her to qualify for euthanasia. There, euthanasia has become a country in which virtually anyone can be killed for any reason: people who are transgender, disabled, who have autism… even children.

And despite Vervoort’s claim that euthanasia decreases suicide rates — a common argument from assisted suicide activists — this is inaccurate. As studies have found, the opposite is true. Countries in which euthanasia is legal see increases in suicide, not decreases. The reason why may lie in something simple: social contagion, which was found after the Netflix series “13 Reasons Why” glorified a teenager’s suicide. After the show aired, there was a spike in suicides. For people teetering on the edge of wanting to die, seeing positive or graphic portrayals of other people killing themselves can be what tips them over the edge.

Considering that Vervoort’s own city openly discussed her suicide in a positive manner, with her death even getting attention from the Belgian royal family, that information should be chilling. Instead, euthanasia continues to grow, creeping like a cancer across the globe, taking the lives of people like Vervoort — people who are vulnerable and need support, not death.