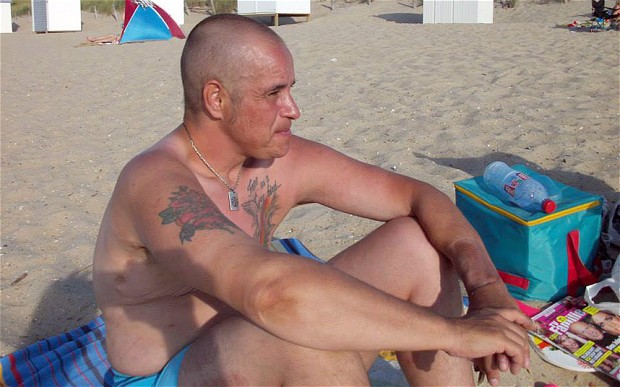 Belgium is seemingly going out of its way to make the argument for why euthanasia should not be legalized. Euthanasia has been performed on twins who didn’t want to go blind, a woman suffering from anorexia, and another suffering from depression, and evidently, children will be subjected to it in the near future as well.

In Belgium, euthanasia is supposed to performed on the terminally ill, or those undergoing extreme suffering. But we’ve seen time and time again that this isn’t the case. And in another tragic story, a transsexual named Nathan (born Nancy) Verhelst was euthanized after undergoing a sex change operation.

The circumstances of the death were particularly tragic. The 44-year-old grew up in a family in which she was despised for being a girl. “While my brothers were celebrated, I got a storage room above the garage as a bedroom,” he told the Het Laatste Nieuws newspaper shortly before dying. ‘If only you had been a boy’, my mother complained. I was tolerated, nothing more.”

… In 2009 Nancy received hormone therapy and last year had reassignment surgery. But Nancy, now Nathan, was horrified by the result. “I was ready to celebrate my new birth,” he told the newspaper. “But when I looked in the mirror, I was disgusted with myself. My new breasts did not match my expectations and my new penis had symptoms of rejection. I do not want to be… a monster. “

His mother’s response to his feelings of being unwanted and depressed, which ultimately led to his sex change operation and then his death, is chilling.

Today, his unnamed mother confirmed Mr Verhelst’s comments, made in an interview just before his death, that he had been an unwanted child and admitted she had not yet read his letter to her explaining why he asked to die.

“When I saw ‘Nancy’ for the first time, my dream was shattered. She was so ugly. I had a phantom birth. Her death does not bother me,” she told Het Laatste Nieuws newspaper.

“I will definitely read it but it will be full of lies. For me, this chapter is closed. Her death does not bother me. I feel no sorrow, no doubt or remorse. We never had a bond.”

But Belgium doesn’t glorify euthanasia, or allow those who are mentally ill to be euthanized. Right?

Here was a person treated horribly, made to feel unwanted and unloved, and went to extreme lengths to find acceptance. And when he wasn’t able to find it, he ended up feeling like a monster – and Belgium’s peddlers of death were happy to tell him that yes, you are a monster who deserves to die, even airing his death on television like some sick freak show. What this person needed, along with countless others killed in Belgium, was help. He needed therapy and counseling for his psychological turmoil, and most of all, love and acceptance. Instead, all he received was death.