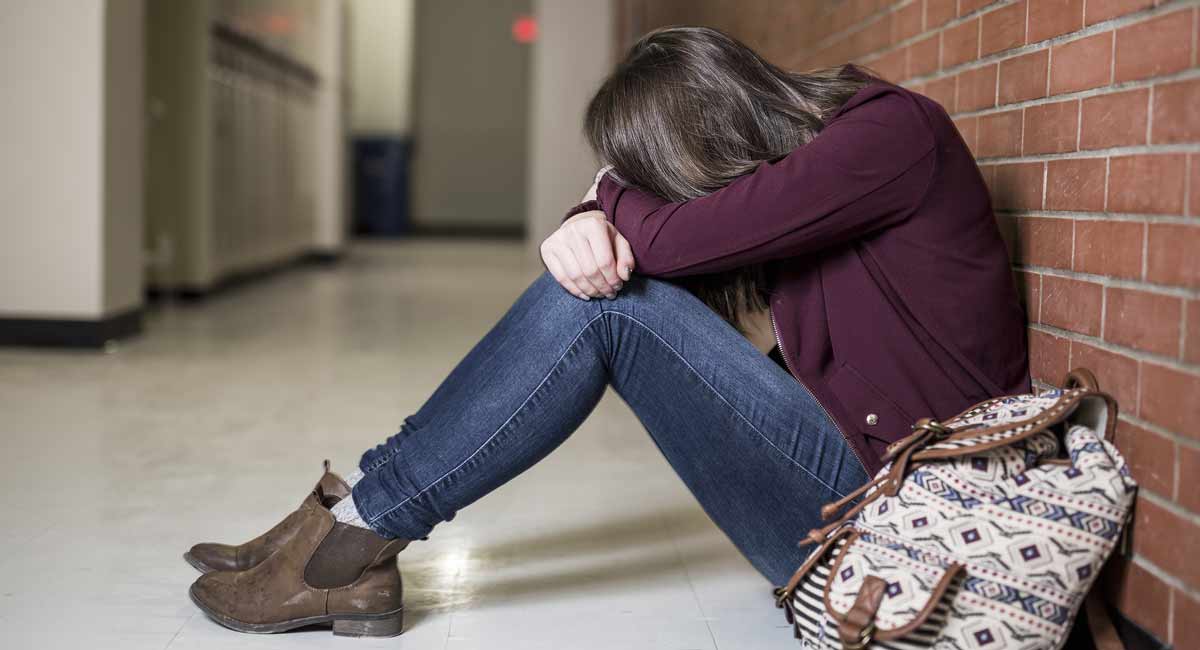 “13 Reasons Why” has been a massive success. First a popular novel, and then a smash Netflix series, it has gained millions of fans. But experts have been worried about the message it sends about suicide, and a new study indicates that their fears were justified. Following the debut of the show on Netflix, there was a huge increase in teen suicide, leading researchers to warn parents against letting their children watch the show.

There was a 28.9% increase in suicides among children between the ages of 10 and 17 in the month following the show’s debut, the study found. The number of suicides was higher than “any single month over the five-year period researchers examined,” NPR reported, adding that there were almost 200 more youth suicides than expected the rest of the year. Strangely, the suicide rate spiked only for boys, and while there was an increase in female suicides, it was not “statistically significant.”

“The results of this study should raise awareness that young people are particularly vulnerable to the media,” Lisa Horowitz, one of the study’s authors, said in a statement. “All disciplines, including the media, need to take good care to be constructive and thoughtful about topics that intersect with public health crises.”

Jeff Bridge, a suicide researcher at Nationwide Children’s Hospital in Columbus, also explained that another analysis of suicide rates found that they were higher in April than they had been in the past 19 years, and did not mince words when it came to the show’s responsibility. “The creators of the series intentionally portrayed the suicide of the main character,” he said to the Associated Press. “It was a very graphic depiction of the suicide death.” This, according to Bridges, is known to lead to suicidal behavior.

When “13 Reasons Why” originally debuted, the show faced immense criticism for portraying Hannah’s suicide as a revenge fantasy that allows her to get back at everyone who ever wronged her, and ultimately gives her the love and adoration she didn’t have in life. There were approximately a million more internet searches on suicide following the show, and psychiatrists warned they were hearing from their teenage patients that suicide was normal, specifically in reference to the show, or that they wanted to kill themselves the way Hannah did — whose graphic, gruesome death was shown in detail.

Parents should be aware of what they’re risking when their children watch “13 Reasons Why” and other shows like it. When suicide is glamorized, it is known to increase suicidal ideation. And though suicide has, in recent years, increasingly been seen as a dignified way to die as long as it’s under the right circumstances, the reality is that suicide is a horrific, tragic death that should be avoided at any cost. Painting suicide as a means for revenge or a as a dramatic mystery is irresponsible and only further leads to to the deaths of irreplaceable human beings.