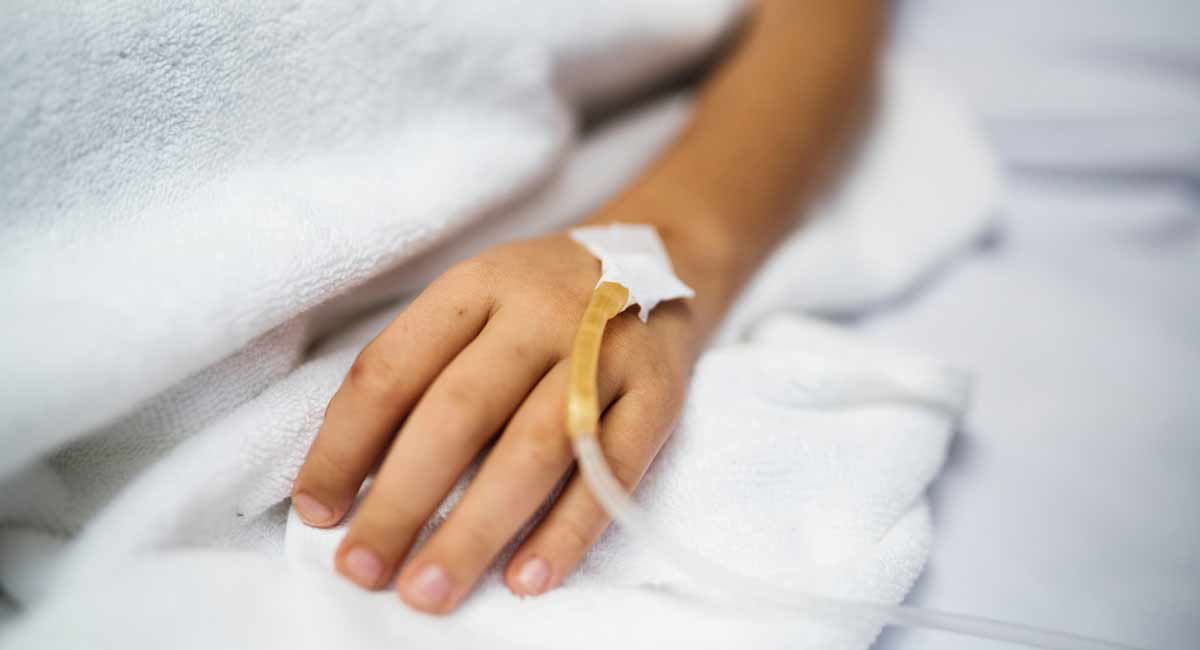 In Belgium, assisted suicide is shockingly common, and since being decriminalized in 2002, the circumstances under which someone can be killed have been relaxed more and more. Now, as long as someone claims to be suffering an “incurable disease” which causes “unbearable suffering,” that person can be euthanized — even children. But in a (not so shocking) new development, three doctors will stand trial after they claimed a woman was autistic so she could be euthanized. It is the first time any doctor has been tried for violating the assisted suicide law since it was legalized.

According to the family of Tina Nys, she was heartbroken and suicidal after a relationship ended. So she visited two doctors and a psychiatrist, claiming to be autistic, and said her suffering was “unbearable and incurable.” Just two months later, Nys was euthanized at the age of 38.

Her family is now insistent that the law was broken. Nys previously had suffered from mental illness 15 years before she died, but she was not autistic, and never received treatment of any kind after her faux diagnosis. The criteria for euthanasia demands that it be proven that the patient’s condition is incurable. Her family argues that as she never received any treatment, the law was broken. If the three doctors are found guilty, they could be imprisoned. They have been charged charged with failing to comply with the legal conditions for euthanasia and poisoning.

The insinuation is clear: it is not that she was autistic that is the problem; rather, it is that she was not autistic, or did not receive treatment first. It seems that it therefore is perfectly acceptable to kill people due to disability, as long as healthcare professionals pretend to treat them first.

This is the inevitable result when we allow life to be devalued. We cannot say that it is acceptable for some people to be killed, and then become shocked when the imaginary line drawn in the sand is trampled time and time again.