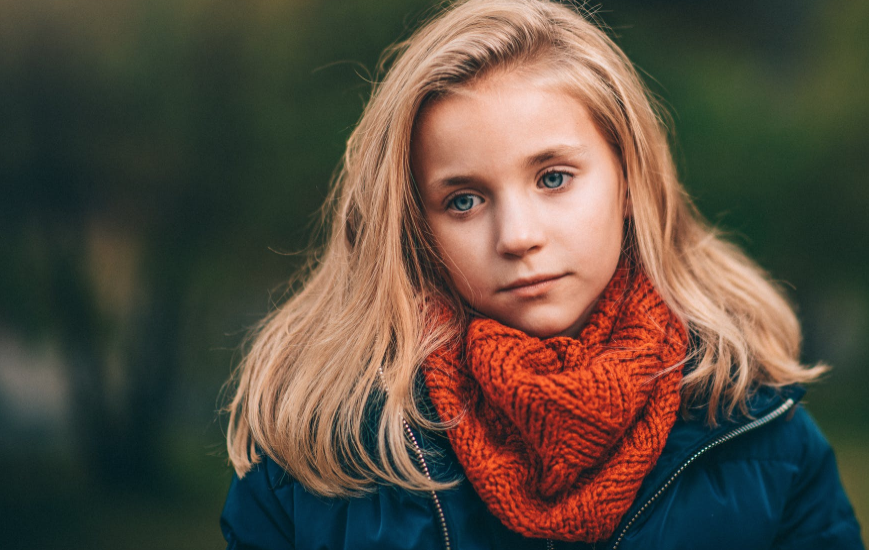 UPDATE: More information has come to light about the three children euthanized. They were aged nine, 11, and 17; their illnesses were muscular dystrophy, brain tumors, and cystic fibrosis.

In 2014, Belgium’s King Philippe signed a bill into law that allowed children to be killed through euthanasia. That decision drew international condemnation, including from the American Academy of Pediatrics, which slammed the bill as something that would make children “expendable”. Children could legally be euthanized if they were in “great pain” — a subjective notion to stake someone’s life on — and if there was no available treatment. They do not need to be terminally ill. Sickeningly, the bill was pushed by Belgian politicians because children were already being illegally euthanized. Rather than prosecute the doctors killing children, the Belgian government chose to simply make these acts of murder legal instead.

Since the controversial decision was made to allow children to be euthanized, three children have been killed. The first child lost their life in 2016, and reportedly was a 17-year-old suffering from an undisclosed “incurable illness”. Two more followed in 2017. Their ages and the natures of their illnesses are not known.

On top of the euthanasia of children, deaths from assisted suicide have risen steadily each year since its legalization 16 years ago. In 2017, the number of cases rose 13% from the year before. The number of euthanasia cases has nearly doubled over the last four years, from 232 to 444. According to Belgian law, people who undergo euthanasia must either be terminally ill or in “unbearable pain”, which, again, is subjective. And it is this subjective criterion that allows abuse to run rampant. People have been euthanized for blindness, for anorexia, for suffering from depression, even for being transgender. And these abuses are rarely prosecuted. The answer to why isn’t difficult to find.

The chairman of Belgium’s Federal Control and Evaluation Committee on Euthanasia is none other than Wim Distelmans. He is a notorious Belgian doctor who will seemingly euthanize anyone, at any time, for any reason. Distelmans is the doctor who euthanized twin brothers who were going blind, and a transgender man who felt he had turned into a “monster”.

The death of Nathan Verhelst, the transgender man, was even filmed and then broadcast on Belgian television. As if Distelmans’ glorification of death wasn’t obvious enough, he also took a tour group of about 70 people to Auschwitz, the infamous Nazi concentration camp, for an instructional tour on euthanasia. Distelmans called Auschwitz “inspiring”, and the concentration camp was said to be the perfect place to reflect on what “death with dignity” means.

On the euthanasia of children, Distelmans admitted that few children request to die, but “that does not mean we should deny them the right to a dignified death” — as if a child who “chooses” assisted suicide can truly comprehend that choice or somehow has more dignity than a child who spends his life fighting his illness or choosing to accept every day he has alive to spend with their families and loved ones. And, it must be noted, Belgium is the only country in the world to allow children of any age to be euthanized.

How much further does this have to go in Belgium before people stop and say enough?