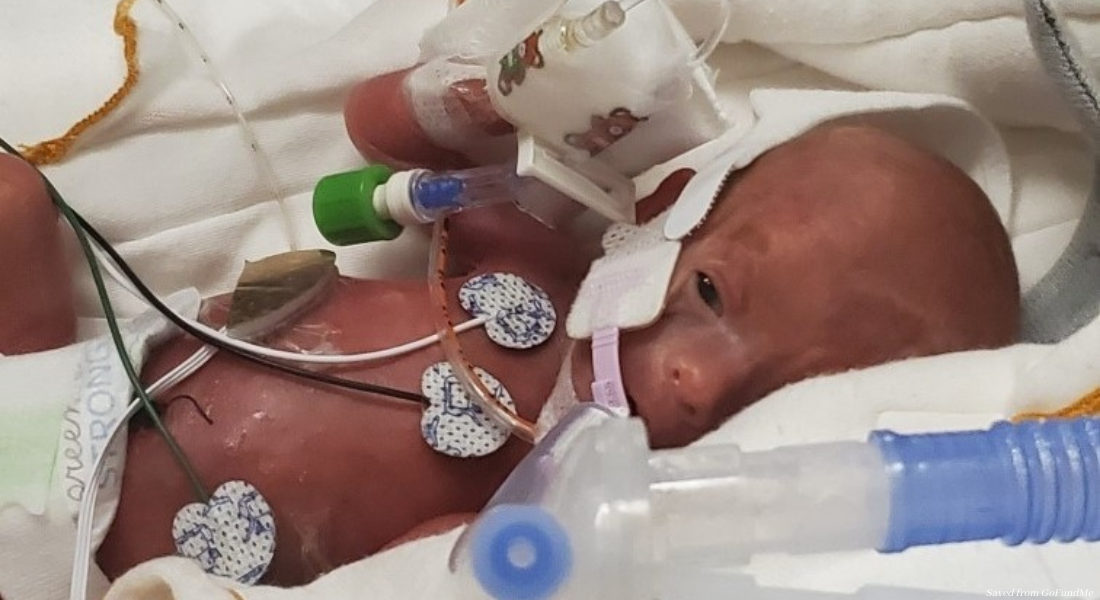 Henry Augustus Truhill was born at just 25 weeks on February 1, 2021, after his mother Nicole was rushed into an emergency C-section due to an immediate medical concern that put both her life and baby Henry’s at risk.

According to Tucson Local Media, Nicole was diagnosed with placental abruption, a dangerous complication that occurs when the placenta separates from the uterine wall. In such a situation, both lives are at risk, as the baby is deprived of oxygen and the mother can hemorrhage. However, the family’s GoFundMe page states that Nicole also had pre-eclampsia, a complication that includes extremely high blood pressure, which can require an emergency C-section. She was transferred to Tucson Medical Center via emergency helicopter, while her husband Kyle made the 78-mile drive. As doctors prepped Nicole for the surgery, they gave baby Henry a 50/50 chance of survival.

READ: Born premature, this autistic blind man has musical talents ‘seen once in a generation’ 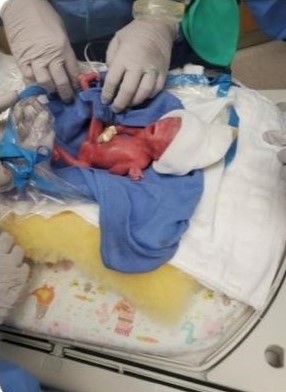 “When baby Henry was born, there was a tense stillness in the room until a tiny cry was let out, which provided Mom, Dad and hospital staff a small sense of relief,” TMC officials said in a press release. Henry is in stable condition and has been receiving blood infusions to increase his oxygen levels and he has been breathing on his own. Doctors are hopeful he will be released from the hospital by the beginning of June.

“I have never seen something so beautiful, small and fragile in my whole life,” said Henry’s dad, Kyle. “I felt overwhelmed with emotion in that moment… gratitude, a sense of miracle, relief and sheer terror all at the same time. I’ve never cried so much in my whole life as I have this week. We just want our baby to live.” 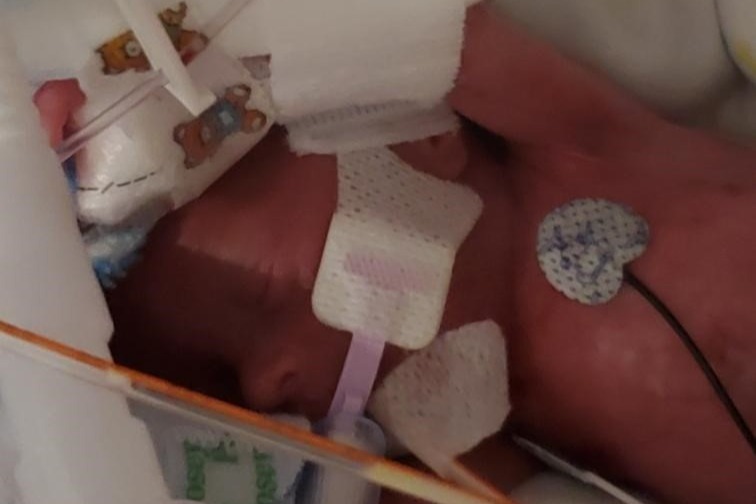 According to the family’s GoFundMe page, Henry, who is named after his great-great-grandfather, has gained seven ounces since his birth, and mom Nicole is doing well.

Survival rates for premature babies have been improving in recent years and some babies born as young as 21 weeks can survive when provided with medical care. Despite this, there are many hospitals that refuse to provide medical care to babies born before 24 weeks. Check the Twenty-Two Matters map to find hospitals near you willing to intervene for babies born at 22 weeks.