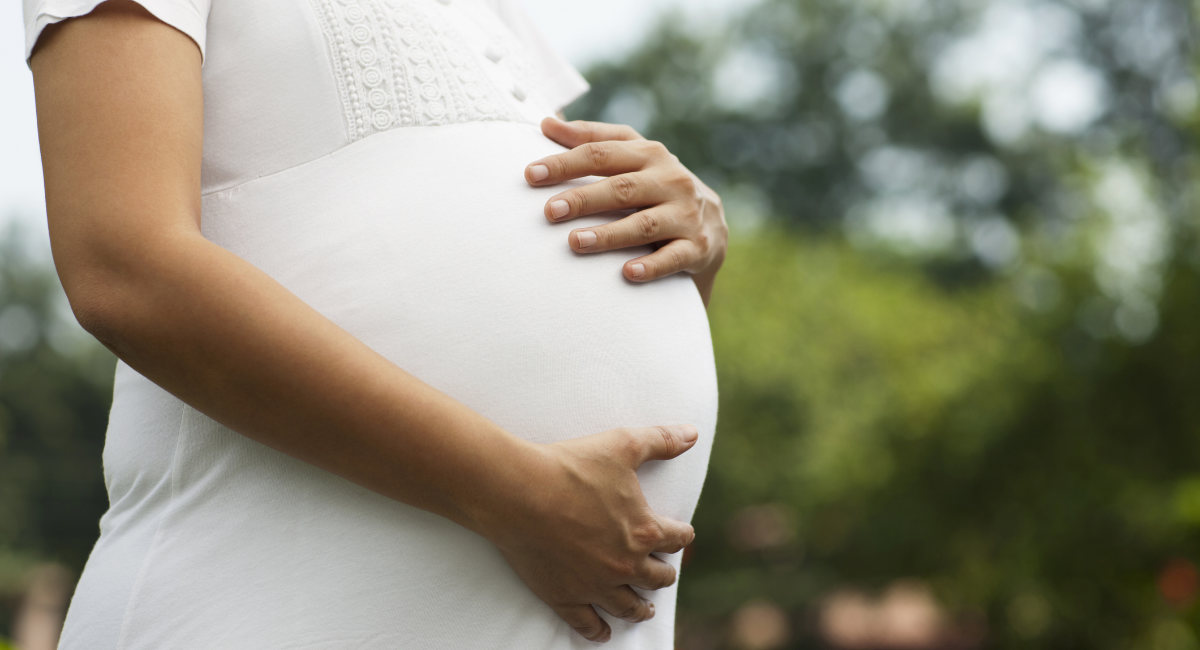 British aristocrat Sir Benjamin Slade has been ordered by a judge to pay two former employees for pregnancy discrimination after he denied them maternity pay and accused them of getting pregnant to spite him.

Melissa Biggs and Roxanne Stewart both allege that Slade put them through so much stress that they each experienced premature labor. Biggs and Stewart worked as event planners in 2017 at Woodlands Castle, one of two estates held by Slade. After becoming pregnant, both women were denied payment. Stewart, who had begun working for Slade straight out of school was not paid at all, while Biggs did not receive maternity pay.

When Stewart complained, he blasted maternity pay as “f***ing entitlements,” and then told another Woodlands employee that both women got pregnant on purpose to spite him. Slade also threatened to report both women to the police, accused them of theft, and said they went into premature labor due to smoking and drinking. They were both then fired, with Stewart being informed of her employment loss just two days before Christmas — the same day she brought her premature baby home from the hospital.

Previously, Slade went public with his search for a wife, which included very specific requirements. He said his future spouse must be a “breeder,” be preferably over six feet tall, be aged between 30 and 40, be “castle trained,” and possess a gun license.

Slade was ordered to pay over $237,000 to the two women, with the judge saying he was “malicious and cynical,” and that he was responsible for “one of the most egregious acts of discrimination possible.” A tribunal report was similarly blistering.

“Sir Benjamin found their becoming pregnant at roughly the same time as highly inconvenient and he thereafter decided to dispense with their services and thus avoid the inconvenience of hiring temporary staff to stand in, in their absence,” it said, adding that Stewart, in particular, was subjected “to an entirely spurious and vindictive ‘disciplinary’ process, designed to drive her from the business, at a point both before she gave birth prematurely and within the weeks following that birth, when her baby was in intensive care.”

Sadly, pregnancy discrimination in the workplace is far from rare. Women working for companies like Nike, UPS, Google, police departments, and abortion giant Planned Parenthood have all said they have faced pregnancy discrimination. Elite athletes have likewise said they were pressured to abort upon becoming pregnant. And this kind of behavior will continue as long as abortion remains legal; after all, there is no reason for businesses to accommodate pregnant and parenting employees when they can simply be pressured into an abortion instead.