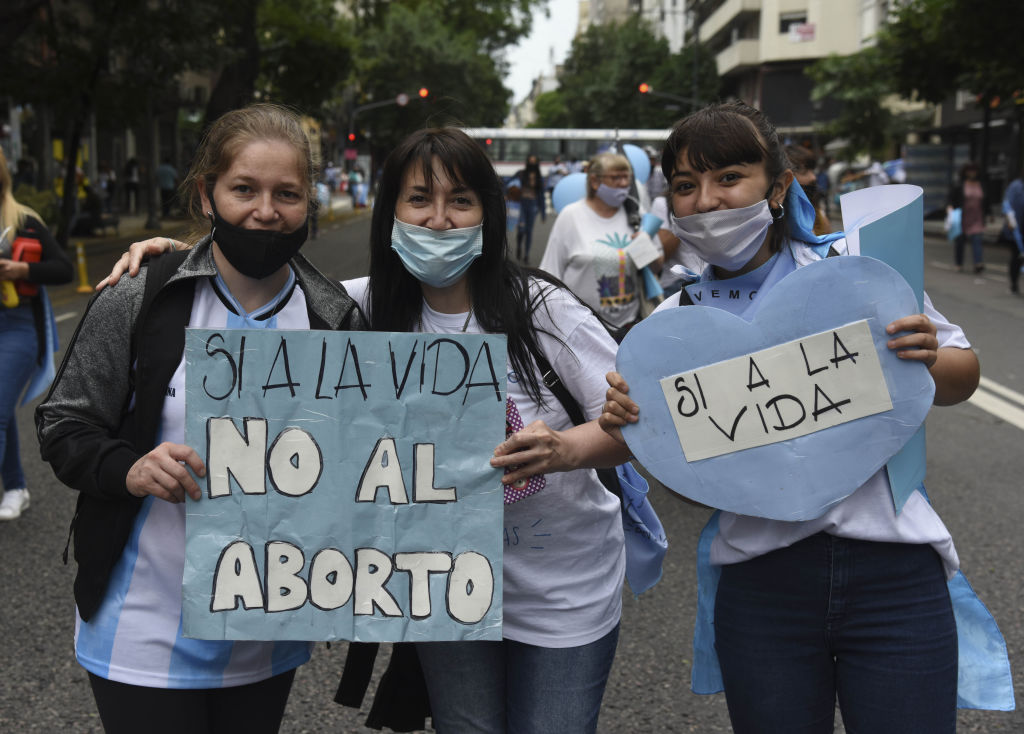 Argentina’s National Academy of Medicine has blasted the country’s 2020 legalization of abortion as signaling “the decline of the country.”

In December 2020, upon the initiative of President Alberto Fernandez and with funding from Planned Parenthood, the Argentine government enacted the legalization of abortion on demand up to 14 weeks gestation, as Live Action News reported. Abortion after 14 weeks is allowed under the law in cases of rape or threat to the life or health of the mother (even though abortion is never medically necessary). The official decree regulating the law was published on August 15, according to ACI Prensa, which prompted the National Academy of Medicine to issue its statement two weeks later, on August 31.

In the statement, which was issued by the group’s board of directors, the National Academy of Medicine group asserted that it “has the obligation to alert society, institutions and professionals” about any laws that are “against the fundamental principles of medical practice, of ethics and of the defense of life.” The group blasted the abortion law’s “disregard for ethics, laws, regulations, religions, human rights, [and] the value of life” and also noted that the law “shows an attitude contrary to international documents signed by the country” — a statement likely referring to Argentina’s ratification of the American Convention on Human Rights, which affirms that life must be respected “from the moment of conception.”

The National Academy of Medicine document also sharply criticized the law’s curtailing of conscience protections for pro-life physicians, arguing that physicians should not be forced to commit or refer for a practice they consider “against their freedom of conscience and their ethical principles.” The statement calls to mind the example of Hippocrates, “the father of medicine,” whose Hippocratic Oath “prohibited doctors from performing abortions.”

The Fernandez administration has been encroaching upon the conscience rights of pro-life physicians since President Fernandez took office, and even before the legalization of abortion on demand. As Live Action News reported, within his first week in office, the president issued a revised set of abortion protocols designed to make it harder for physicians to opt-out of committing or referring abortions in the cases of rape.

The group also pointed out that the law allows a 14-year-old girl to “request an abortion without knowledge and endorsement of their parents,” and lamented that “the entire text of the law and its regulations advocate the establishment of a situation of free abortion in society.”