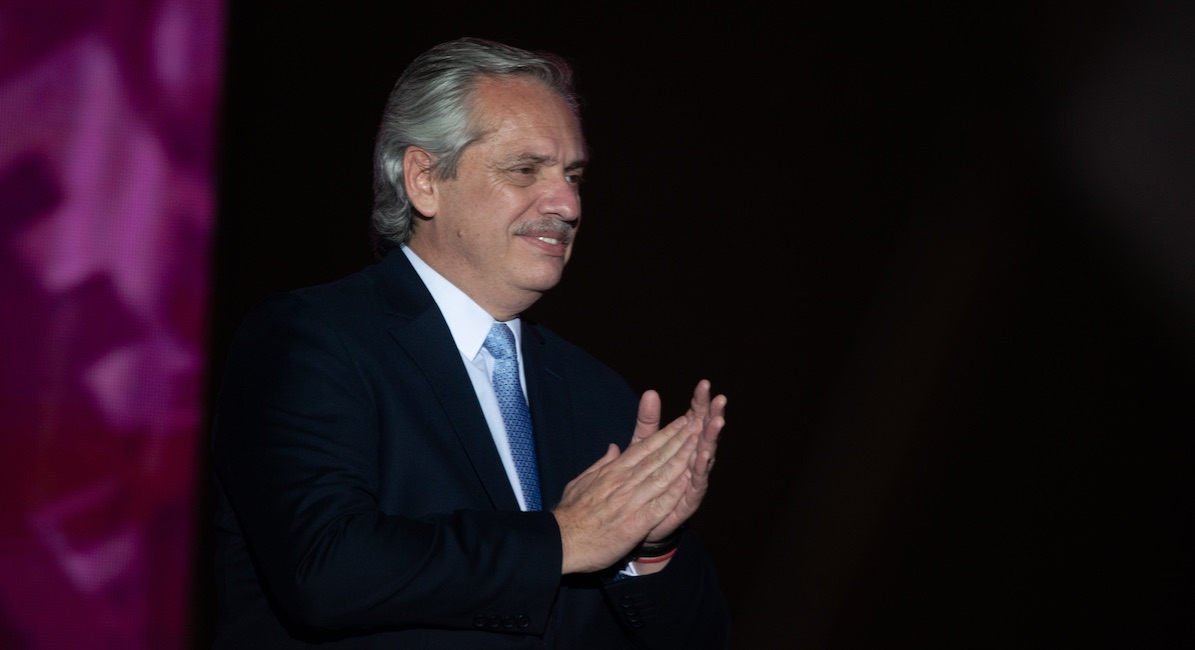 Argentina’s newly elected president, Alberto Fernández, has approved a new set of protocols designed to make it easier for women who have been raped to procure abortions, reports the Catholic News Agency. The liberalized protocols will likely impact pro-life physicians’ conscience rights and could result in more prosecutions of doctors who refuse to commit abortions.

The new abortion protocols were signed by Health Minister Gines Gonzalez Garcia within the first week of President Fernández’s tenure in office. Abortion activists claim that the revision was necessary because many Argentine physicians had refused to commit abortions despite the fact that abortion had already been allowed for cases of rape.

Yet, as reported by Vatican News, Argentina’s Catholic bishops argued that the new protocols are nothing more than a back-door measure designed to liberalize abortion on demand. The bishops pointed out that previous protocols already allowed for abortion in cases of rape, as well as endangerment of life or health of the mother. They noted that the new protocols “do not respect conscience objections,” and that they broaden the definition of health of the mother to include factors that not life-threatening, to include physical, mental, or social health.

Pro-lifers fear that the updated policy will greatly threaten the conscience rights of physicians, which have already been under assault. In May, a pro-life physician there was found guilty of having failed to commit an abortion when, in 2017, he acted to save a preborn baby’s life after the mother had taken an abortion pill.

In a country where pro-lifers have successfully beaten back abortion liberalization efforts in recent years, the presidency of Fernández has increasingly caused concern for the pro-life movement. Fernández, who was inaugurated on December 10th, portrayed himself as a moderate during the 2019 campaign. Yet in a stunning about-face, shortly after winning the election he signaled that liberalizing abortion would be one of his highest priorities, as Live Action News previously reported.

In 2018, pro-abortion activists pushed for abortion liberalization in the legislature, yet bill failed after the Argentine Senate rejected it by a vote of 38 to 31.