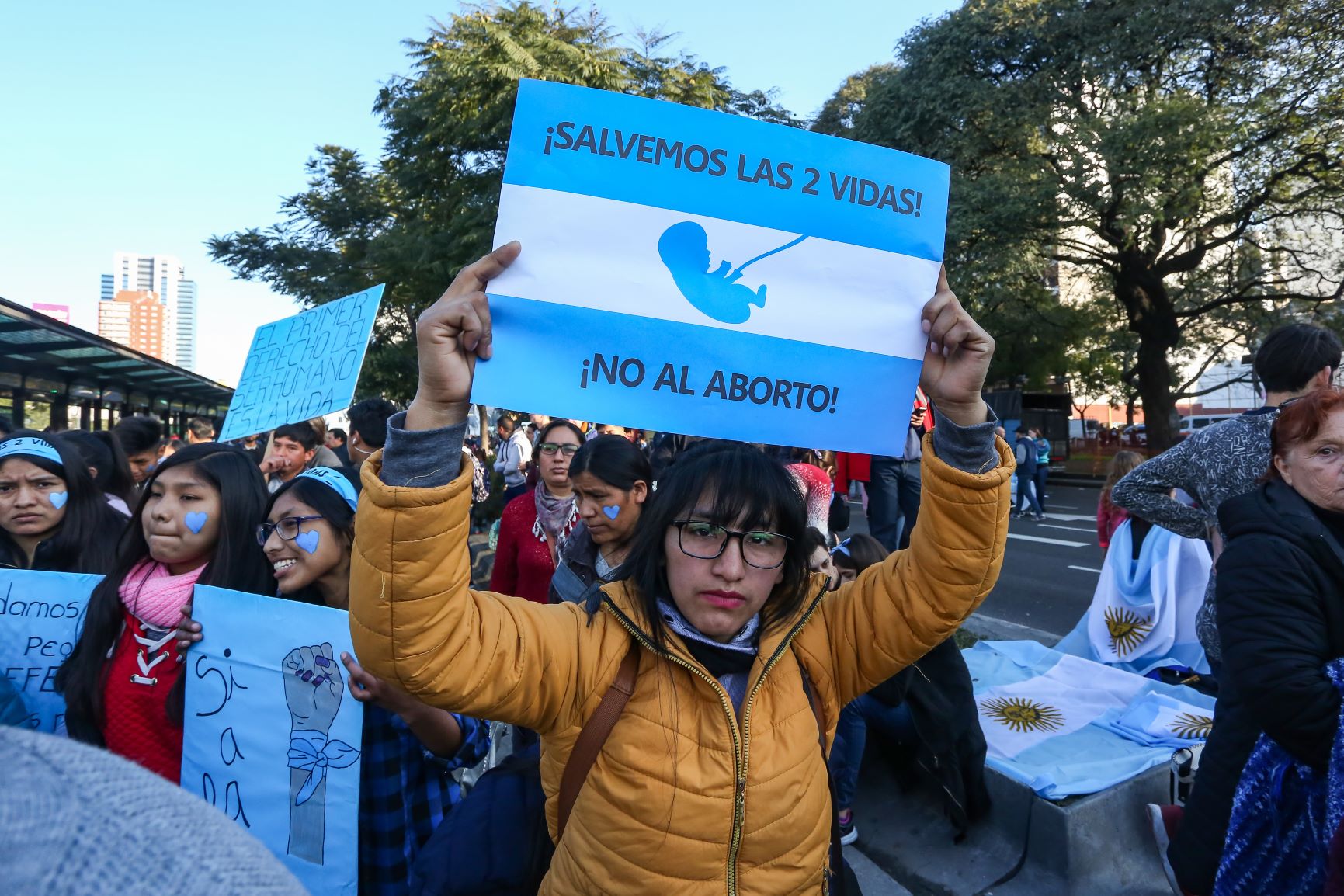 A judge in Argentina ruled the country’s recent legalization of abortion violated both the constitution and Argentina’s international obligations, but abortion activists have intervened on preliminary appeal to keep the law in effect.

On June 7, Judge Alfredo Eugenio López, head of Federal Court Number 4 of Mar Del Plata, ordered a suspension of the abortion law. Law 27,610 on Access to Voluntary Interruption of Pregnancy (IVE) came into force on January 24, 2021, after having passed the Senate in December, as Live Action News reported. The measure legalized abortion on demand up to 14 weeks gestation, at which point preborn babies are already well-developed and capable of feeling pain.

In his ruling, Judge López argued that the pro-abortion IVE law violated Argentina’s constitution, as well as article 4 of the American Convention on Human Rights. The judge cited a ruling from 40 years ago in a case unrelated to abortion that had found that “life is the first right of the human person that is recognized and guaranteed by the National Constitution,” as reported by Infobae.

The judge also noted the pro-abortion law “would go in the opposite direction to the international obligations assumed by the Argentine State by virtue of the comprehensive protection of the right to life from conception,” as reported by El Clarin. Specifically, article 4 of the American Convention of Human Rights protects the rights of preborn babies:  “Every person has the right to have his life respected. This right shall be protected by law and, in general, from the moment of conception. No one shall be arbitrarily deprived of his life.” Argentina was party to the treaty on the date the agreement was signed in Costa Rica (November 22, 1969) and formally ratified in 1984.

Minister of Women, Gender and Diversity, Elizabeth Gómez Alcorta, defended the pro-abortion IVE law as a “democratically legitimate norm” which she claimed “has an unobjectionable conventional solidity,” according to El Clarin. Abortion activists in the national government appealed the ruling to another judge in Mar del Plata, head of Federal Court Number 2, Judge Santiago Martín.