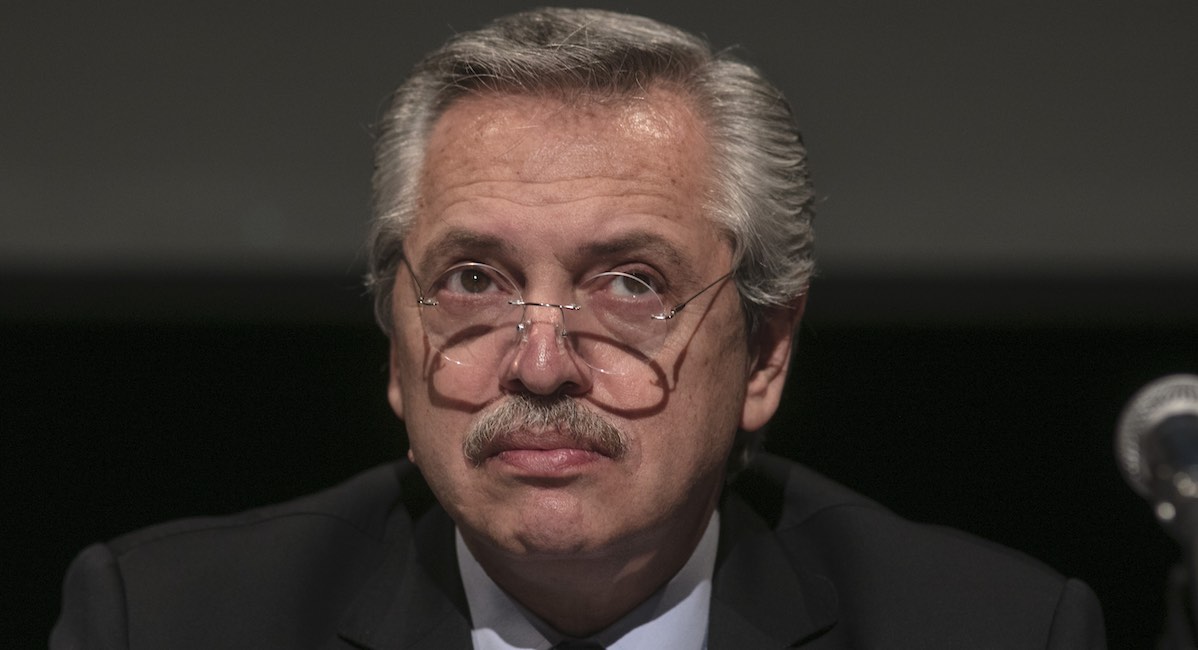 Argentina President-Elect Alberto Fernández, who takes office on December 10th, has vowed to push for a bill to legalize abortion as one of his first official acts.

According to The Guardian, Fernández declared in a November 17th interview with Pagina 12 that he intends to push for legalization of abortion: “I am an activist for putting an end to the criminalisation of abortion. … There’s going to be a bill of law sent by the president.” When asked when he would submit the legislation to Congress, Fernandez replied, “As soon as we arrive.”

The initiative would mark a major reversal from 2018, when pro-lifers resisted immense pressure from abortion activists and international pro-abortion groups to legalize abortion. Although the proposed measure to decriminalize abortion passed the Argentina’s lower chamber, the Argentine Senate rejected the measure by a vote of 38-31. Pro-lifers cited Argentina’s energetic and innovative pro-life movement as a main contributor to the victory. Yet despite the pro-life victory in 2018, the South American nation has remained in the crosshairs of influential international abortion activists.

As reported by Buenos Aires Times, Fernández justified his view on abortion legalization with an appeal to the debunked bodily autonomy argument: “We should respect the woman who feels she has the right to make decisions, like abortion, about her own body as much as we do the woman who feels God doesn’t permit her to have an abortion.”

According to Infobae, after learning of President Fernández’s pro-abortion initiative, Pope Francis decided to delay his outreach to the newly elected president of his native country. Additionally, Archbishop Víctor Fernández of Buenos Aires, known to be a close friend of Pope Francis, posted to his Facebook page that “it struck me to read that he will immediately send a bill to advance abortion.” The archbishop continued: “If I could talk to Alberto, I would ask him if it is worth starting his term with an issue that divides Argentines so much and has caused so much tension.”

During the presidential campaign, candidate Fernández had adopted a “more careful” tone, as reported by France24, and implied that he was in favor of more gradual liberalization measures. Archbishop Fernández framed the about-face as a betrayal of trust: “I heard him say, before the elections, that he did not consider this issue a priority or an urgency, that it divided the country and that it had to be analyzed well and with time. Many voted him trusting these words.”