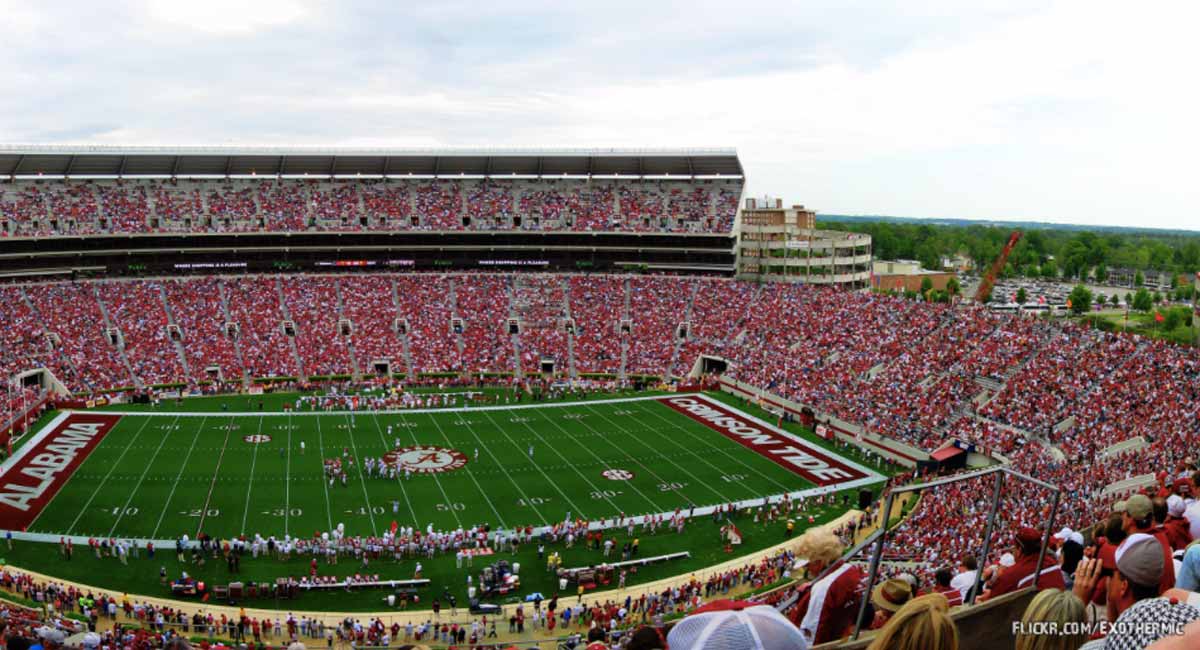 An abortion facility in Alabama has committed over 80,000 abortions, according to estimates from Pro-Life Tuscaloosa. In 1993, West Alabama Women’s Center opened, and abortionist Louis Payne was, for years, the only doctor committing abortions at the facility until the notorious Willie Parker came on board. Between the two abortionists, the abortion facility has had by far the most abortions in the state.

“In 2012 the Alabama Department of Public Health began releasing statistics on the number of abortions performed each year by abortion facilities (or locations) in the state of Alabama,” Pro-Life Tuscaloosa reported. It is by those numbers that they came up with their shocking estimate of 80,000 abortions committed. They noted that over six years, from 2012 – 2017, there were an average of 3,256 preborn children killed in abortions every year at the facility, after having been open 25 years.

“If, on average, 3256 babies were killed each year x 25 years = 81, 400 babies lives have been destroyed since 1993 by Dr. Louis Payne, Gloria Gray, and a few others who help occasionally, like Dr. Willie Parker,” the pro-life organization reported, and then explained just how massive a number that really is. “Alabama’s Bryant Denny Stadium holds 101,821 people,” they said. “It is conservatively estimated that West Alabama Women’s Center has killed at least 81,400 people. That is like wiping out 80% of the people at an University of Alabama Football game.”

READ: Alabama abortion facility covers up the sexual abuse of a child — twice

The owner of West Alabama Women’s Center was arrested in 2007 after she threatened pro-life protesters and refused to follow police commands. Pro-Life Tuscaloosa reports that the facility commits mostly first and second trimester abortions, and statistics from the Alabama Department of Health show that the facility did not commit any abortions after 20 weeks of pregnancy in 2017.

Dr. Payne is the only abortionist at the facility with admitting privileges. If Payne were to stop committing abortions, the facility would not legally be able to continue. For a short period, Payne retired — but came back when the facility was unable to find a replacement. Sadly, the number of abortions committed at West Alabama Women’s Center is dwarfed by the number of children killed nationwide, with Planned Parenthood alone committing over 330,000 abortions every single year.