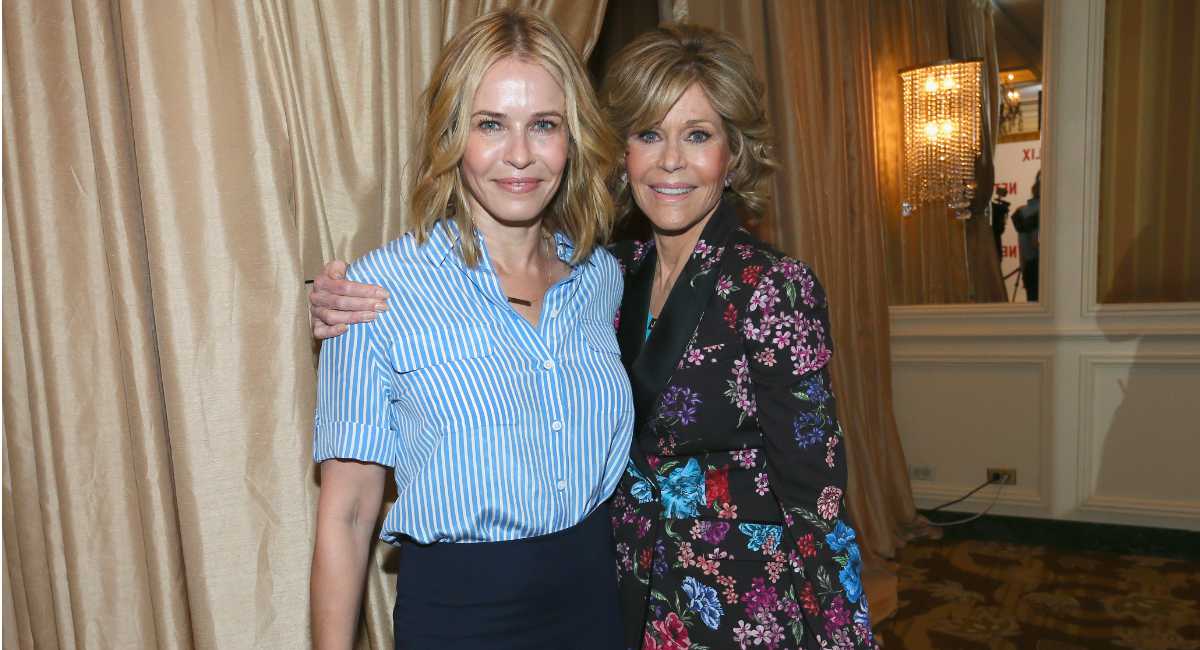 Rolling Stone recently reported that dozens of celebrities are once again using their fame to promote abortion on demand. The celebrities signed their name to a demand letter crafted by Abortion Within Reach, a coalition of the abortion advocacy organizations National Network of Abortion Funds, Noise For Now, and Seeding Sovereignty, together with Abortion Care Network, a membership organization for independent abortion providers.

The letter begins, “The right of every American to access safe and legal abortion is under threat. Already, many people in the US live with abortion out of reach. This summer, the Supreme Court may gut or even overturn Roe v Wade, which would result in abortion being outlawed in half of the states in the US.”

The letter makes five demands, including that “abortion be accessible, compassionate, affirming for all identities and safe for everyone who needs it, free of politically-motivated barriers, and without cost as a barrier to care.” Jonnette Paddy (Diné), abortion fund manager for Indigenous Women Rising, clarified the meaning of not having “cost as a barrier to care,” telling Rolling Stone, “We demand that abortions are safe, accessible, free, and our people are not criminalized or punished for their decisions.” (emphasis added)

While on the one hand the letter demands that every abortion be safe, later on it insists on “support for and access to a full range of abortion options free from criminalization, stigma, and harassment, including but not limited to in-clinic care, medication abortion by mail, and self-managed abortion.” But while abortions are never safe for preborn children, they are also often unsafe for the women who procure them, most especially so-called “self-managed” abortions. DIY abortions have repeatedly proven to be far more dangerous for women than in-clinic abortions, and they make a woman’s own home or dorm room the place of her child’s death.

Since the abortion industry recognizes that young people are the lifeblood ensuring future business, the letter also demands “that young people have the explicit legal right to consent to their own sexual and reproductive health care needs with full protection for their privacy and confidentiality….” The abortion industry rejects parental involvement in the abortion decisions of their minor children, be it through permission or mere notification, once again proving that profits rather than safety are the ultimate goal.

The campaign is encouraging people to sign the demand letter to “send a clear message to Congress that abortion must be protected for ALL, regardless of their zip code.” As of January 27, Action Network, an “open platform that empowers individuals and groups to organize for progressive causes,” registered just 62 signatures on a copy of the demand letter addressed to Speaker of the House Nancy Pelosi and Majority Leader Chuck Schumer.