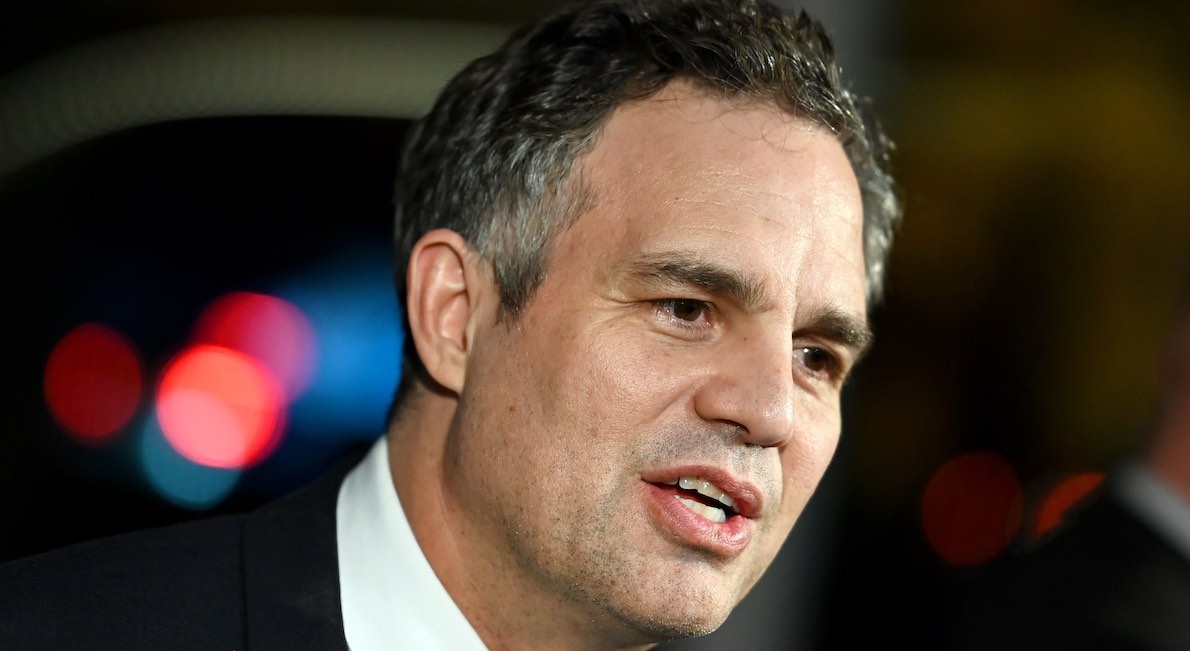 Editor’s Note: Recently, Avengers actor Mark Ruffalo, who plays Bruce Banner/Hulk in the movie franchise, celebrated his 52nd birthday — and at least one news outlet chose to highlight his pro-abortion advocacy as one of his life’s contributions. This open letter is a guest post which was written in response to that news article. Ruffalo is also a climate change activist and posts frequently about both climate change and abortion on social media.

I hear you were recently hailed as a hero for your work in support of abortion. I get it. I have read more than once your 2013 open letter about your mom’s experience when she sought out an abortion before it was legal. I have no doubt it must have been a horrific experience for her and I totally understand that you feel the need to ensure abortion remains legal and accessible to all women.

You speak about your mom being “forced” to have an illegal abortion when she was a young woman, describing it as “shameful, sleazy and demeaning.” Was she forced by someone to have the abortion, or did she feel forced because she had to travel to another state? Either way I am sure it was a terrible experience.

However, know a couple of guys who would disagree strongly with your take on things. They also have a mom who had an abortion and have seen the pain she went through. She, like your mom, found the experience shameful, sleazy, and demeaning, and — I would add — horrific.

Although abortion was legal in her state, she too was forced to abort her pregnancy — sadly, by her father. Did you know that many women are forced to abort by parents, boyfriends, and husbands? She and her sons have lived with the consequences of her life changing decision, even though they were not even born at the time. I am sure you can relate.

Those children, Mark, are my sons, and I was forced into that abortion when I was just a teenager — a second trimester saline abortion, where I gave birth to my dead son after hours of labor. Can you even imagine what it was like for me to stare down at my dead baby, especially since I participated in his death, even though unwillingly?

You speak about the $600 your mom paid as the worth of a young woman’s life, but in truth it was the price of killing her unborn child. I am willing to bet my abortion cost a lot more. Abortion is a big moneymaking business.

Abortion kills unborn babies and sometimes the women too. It also hurts countless numbers of women emotionally, psychologically, and even physically. It did when it was illegal, and it continues to do so today. The Margaret Sanger Planned Parenthood facility here in New York City has injured multiple women just this year, who were taken away in ambulances. What about the value of their lives?

READ: Bereaved siblings of aborted children speak out against abortion

You say you want your daughters to enjoy the “choice” of when to have children. How can having the ability to kill their own children ever be something to “enjoy”? Having worked in abortion healing for over 25 years now, I’ve seen thousands of women, and I can assure you that none of them felt joy after their abortion. What about them?

In the end, I understand your concern for your mom, and I have no doubt of your love for her. In fact, even though I believe abortion is always wrong, it upsets me that some people attack you and call you names because of how you feel. There are so many dynamics involved in abortion, even with being the sibling of an aborted child. Unless people have been there, they are not able to understand what it is like — all the emotions, confusion, and need to justify.

It is not easy if you feel you have to prove the worth of your life — which, sadly, so many siblings of aborted children feel they must do. But the truth is, their lives have dignity and value. Your life has dignity and value.

Many siblings live with guilt wondering why they were “wanted” while their aborted sibling was not. Many suffer with depression, confusion, and anger. They wonder things like, “Would my name be the same?” or, “Would I even be here if that baby had lived?” Many feel the need to protect their parents from both sides of the debate.

Yes, Mark, your life has value, as does your mom’s, but so did the life of your sibling who died from abortion.

We can continue to blame all the issues around abortion on its legal status, but those dynamics are there because abortion goes against the nature of a woman. It is most often an act of desperation. Abortion kills babies, destroys countless numbers of women, and hurts families, some of who may not even be born at the time.

Yes, abortion destroys. and it really does not matter if it is legal or not.

Author’s Note: The next Entering Canaan retreat for siblings of aborted children will be held August 7-9, 2020.