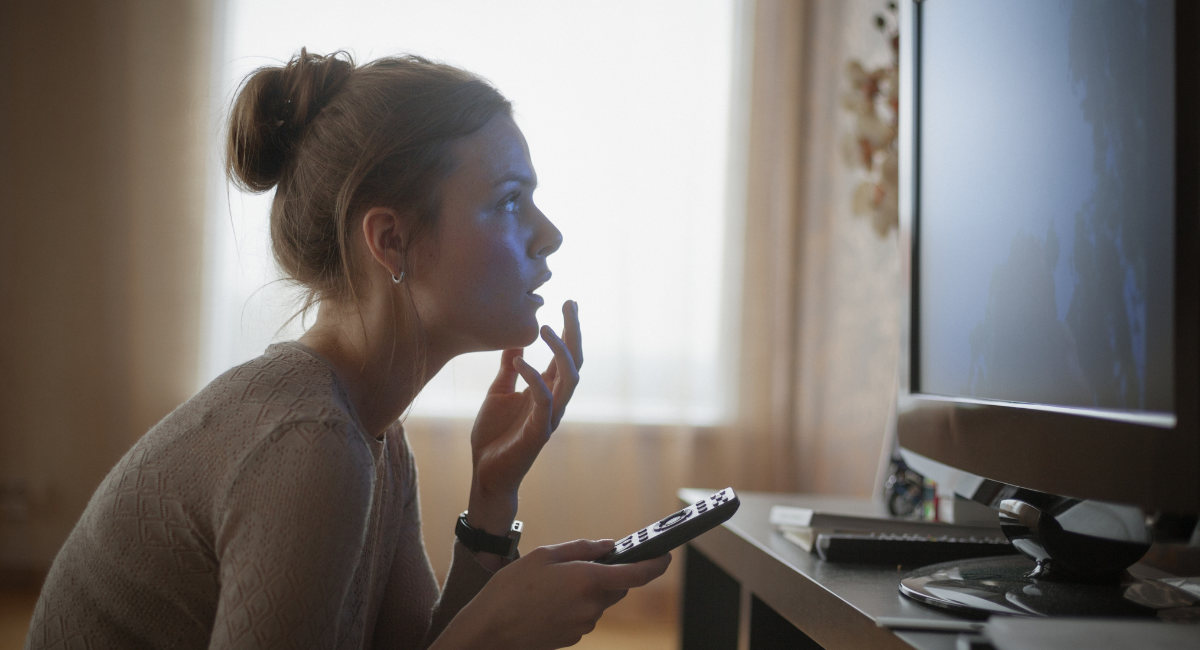 While abortion is increasingly portrayed in American TV shows and movies, some are calling for more minority women in those portrayals, and more abortion in general in media. But if the entertainment industry is to accurately depict abortion in America, greater honesty is needed regarding the abortion industry’s frequent health and safety issues, the lack of accountability and oversight for abortion businesses, and the way the industry manipulates women.

Since 2012, two researchers with the University of California at San Francisco’s openly pro-abortion Advancing New Standards in Reproductive Health (ANSIRH) program have maintained a database of on-screen abortion portrayals. According to ANSIRH, the Abortion Onscreen program is “aimed at investigating these stories and analyzing their impact on broader social understandings of abortion.” The database is described as “a listing of all film and television depictions available to viewers in the United States in which a character obtains an abortion, or discloses having one in the past.” According to the Insider, the database records portrayals as far back as 1916.

Insider noted that the Abortion Onscreen program creators feel “most on-screen abortions don’t accurately portray the average American’s experience because they fail to illustrate the cost, time commitment, access issues abortion seekers, primarily women of color, face.” Co-researchers Steph Herold and Gretchen Sisson believe that “Hollywood tends to dramatically exaggerate the medical risks associated with abortion while downplaying real barriers to access.” In 2020, Herold and Sisson celebrated that abortion portrayals outweighed portrayals of adoption or parenting, but expressed disappointment that most featured white characters, saying, “abortion patients are most often people of color.” They were also disappointed that shows rarely portrayed mothers with other children choosing abortion, or women “struggling to access” abortion.

But the co-creators seem more concerned with proper ‘representation’ than with presenting the truth about the abortion industry.

If abortion depictions were truly reflective of reality, they would portray what many women and former abortion industry employees have reported and what undercover investigations have shown: that Planned Parenthood is laser-focused on abortion (as evidenced by its abysmal prenatal service offerings compared to its lion’s share of the abortion market in the U.S.), has deceived women about abortion risks and fetal development, and has aided statutory rapists, abusers, and traffickers by failing to report underage abortions as required by law.

Depictions would also include the frequent health and safety violations documented in abortion facilities across the country. Research released earlier this year by Americans United for Life showed violations so egregious as to warrant the summarization that “women are being killed and injured in unspeakable numbers in a virtually unregulated regime of ‘abortion on demand.’” Abortionist Kermit Gosnell’s House of Horrors in Philadelphia was extreme but not alone, as substandard care at abortion facilities has been documented countless times.

Many states like Virginia and Illinois are racing to outdo each other by erasing virtually every commonsense safety regulation that might hold abortion providers accountable. The federal reporting of abortion complications is voluntary, and just over half of states have their own reporting requirements, meaning that the average American actually has no idea how safe legal abortion actually is or isn’t. Few TV shows or films have explored the deaths of women who died from legal abortions.

Women do not benefit from a database that glorifies onscreen portrayals of illegal actions taken on behalf of abortion access or from a refusal to even acknowledge the taking of a human life that occurs in every abortion. Women deserve to know the truth, but they cannot expect to receive it from an industry that directly profits from only one choice.