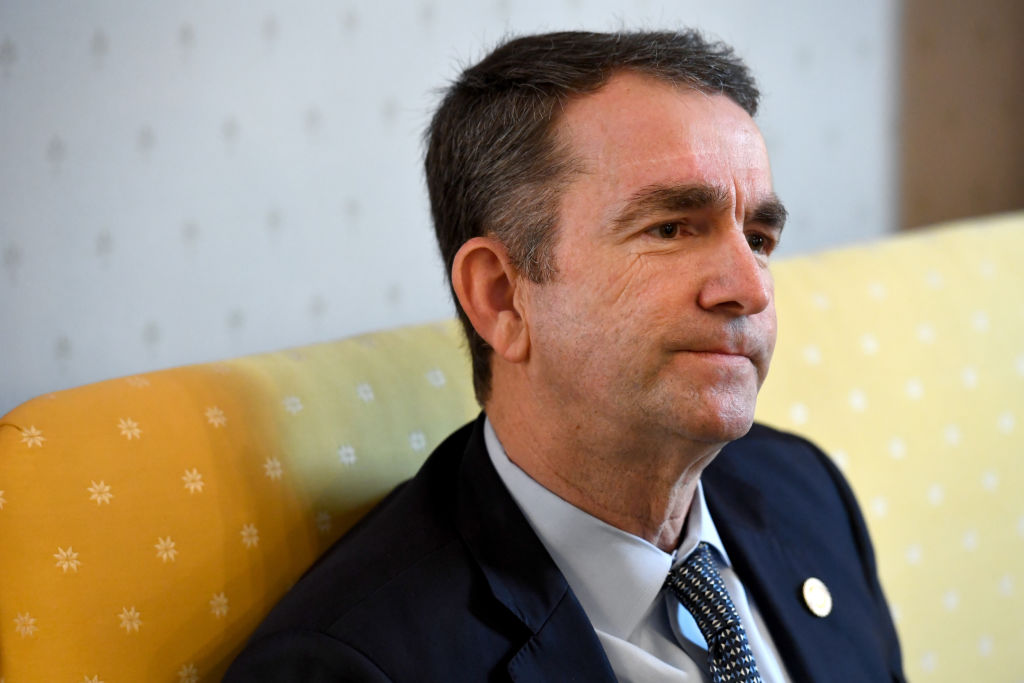 Virginia Governor Ralph Northam signed two bills into law today, which he referred to as “The Reproductive Health Protection Act.” Together, the two bills, SB 733 and HB 980, repeal Virginia’s laws requiring a 24-hour waiting period and an ultrasound before any abortion, and overturn multiple other regulations and safety standards meant to keep women safe.

As previously noted by Live Action News, the Act “will do away with common-sense requirements, such as ambulatory surgical center standards for abortion facilities, a 24-hour waiting period, delivery of informed consent materials, and a transabdominal ultrasound before an abortion. The bill would also allow non-physicians such as physician’s assistants, nurse practitioners, and certified-nurse midwives, to commit abortions.”

“No more will legislators in Richmond — most of whom are men — be telling women what they should and should not be doing with their bodies,” Northam said in a statement. “The Reproductive Health Protection Act will make women and families safer, and I’m proud to sign it into law.”

The bill will go into effect on July 1st, and yet, despite what Northam claims, does not actually make women safer at all, nor does it align with what Americans want.

Virginia’s abortion businesses had been kept in dangerous condition for years. Stricter regulations had been put in place nearly a decade ago after every abortion business inspection in the state uncovered major health and safety violations, even though staffers knew in advance that the inspections were going to take place. Violations included staffers not knowing which instruments had been used and which were clean, and storing expired drugs. One facility also had a freezer filled with blood and the frozen remains of aborted babies.

And though the abortion industry eagerly claims that abortion is practically risk-free, women still die from legal abortions, including in the first trimester. Removing an ultrasound requirement does nothing to make abortion safer; in fact, it actually makes it more dangerous. Ultrasounds are needed before committing any abortion, to diagnose gestational age and to rule out ectopic pregnancy. These are important safety measures, and an undiagnosed ectopic pregnancy is potentially fatal.

Waiting periods likewise have been known to save lives, and typically, women aren’t as inconvenienced as the abortion industry claims. Most women seeking abortion in states with waiting periods are still able to obtain them in less than two weeks. On top of that, pollsters like Gallup and Rasmussen have consistently favored waiting periods when polled by outlets.

Governor Northam’s so-called Reproductive Health Protection Act has nothing to do with health or keeping women safe. It’s simply another step from a pro-abortion governor seeking to make abortion as widespread as possible in Virginia.