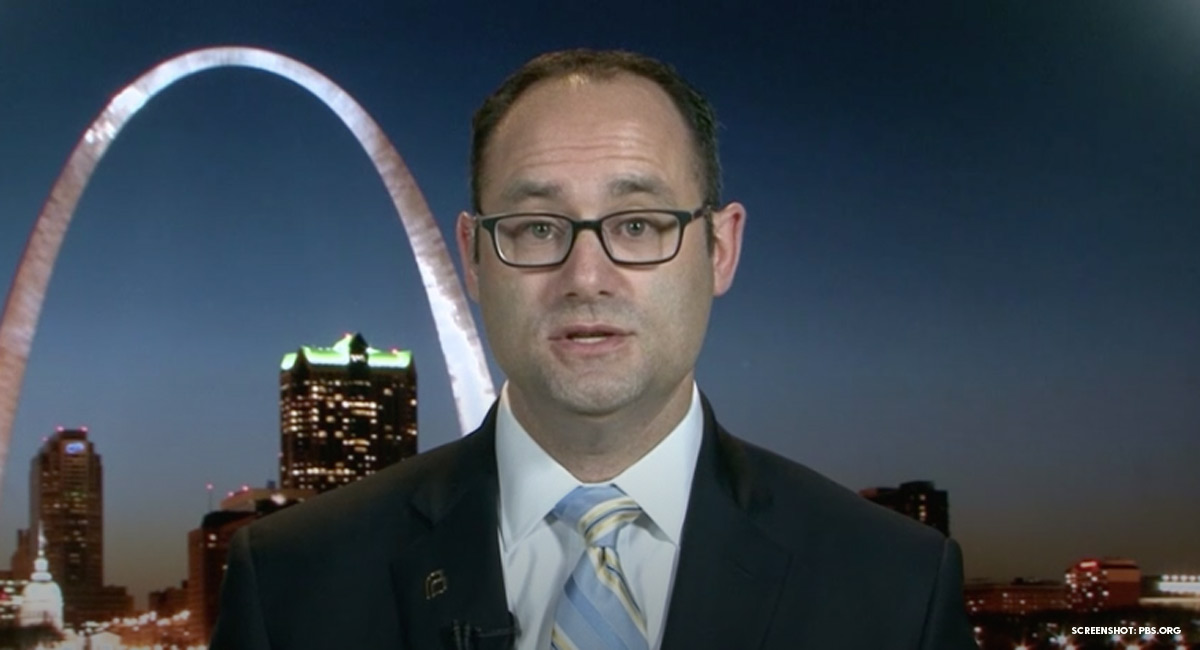 Planned Parenthood of the St. Louis Region (Reproductive Health Services Planned Parenthood) is the last abortion facility in the state of Missouri. A judge recently kept it open despite the center’s failure to renew its license with the state. Known as the most dangerous abortion facility in the country, abortionists there have called for ambulances for at least 74 women, and the facility has failed multiple health inspections — but its medical director doesn’t think that any of that should matter.

After failing an inspection in March, the facility needed to comply with requirements from the Missouri Department of Health and Senior Services in order to have its license, which was set to expire on May 31, renewed. One of those requirements was permitting DHSS to interview the facility’s seven abortionists, but Planned Parenthood refused to allow most of those interviews. Despite this, Judge Michael Stelzer issued a temporary restraining order to prevent the license from expiring until after a preliminary hearing scheduled for June 4.

Just who these seven abortionists are is not entirely known, but according to Operation Rescue, three of those whom DHSS wasn’t able to interview include resident trainees from Washingon University in St. Louis. Only three of the seven abortionists’ names are known to the public. They are David Eisenberg, who is the Medical Director at the abortion facility as well as an Associate Professor at Washington University Medical School, along with Colleen McNicholas and Tessa E. Madden, who both work with Eisenberg at Washington University.

Madden is thought to have been the abortionist present at the facility for emergencies on both April 24 and May 15, 2019. As for McNicholas, she was caught in a scheme in which the University of Missouri granted her “refer and follow” privileges that allowed her to prescribe abortion pills to women out of Planned Parenthood’s former facility in Columbia, Missouri, which had gone without an abortionist for about three years. However, these privileges were never meant to allow for the admission or the treatment of patients. They only allowed for the sharing of medical information about hospitalized patients with McNicholas.

“Based on those privileges, which at least one MU document gave the false impression were full staff privileges, the Department of Health issued a new abortion facility license for the Columbia Planned Parenthood and McNicholas began prescribing abortion pills there in August, 2015,” reported Operation Rescue.

After an investigation into the matter, MU ended its hospital privilege agreement with McNicholas.

Yet, it’s Eisenberg who seems to be the real concern here. He has all but admitted he is willing to break any law in order to commit abortions, and he seems to be delusional about why the health inspections took place, blaming Governor Mike Parson for the possibility that his facility would lose its license.

“I will tell you that it’s not about the law for me when it comes to the patient that’s in front of me,” he told CNN. “My patient doesn’t care what the law says. What she knows is she doesn’t want to be pregnant and she’s looking for care.”

At a press conference on May 31, Eisenberg said: “We will not stop at anything to ensure that every patient can continue to have access to comprehensive routine care, including safe legal abortion.”

Eisenberg already admitted that ‘it’s not about the law” for him, but he also doesn’t understand the meaning of the word “safe.”

Over the last three years, RHS Planned Parenthood has committed multiple health violations. In 2017, it was cited for failure to follow acceptable standards of practice for — of all things — hand hygiene. Eisenberg himself – the medical director – “questioned if hand hygiene between glove changes was a new standard” when he was caught failing to wash his hands between patients — a practice that is nationally recognized by the Centers for Disease Control.

A year later in 2018, the facility was cited for the same violation along with others, including using expired medications and supplies as old as six years, repeatedly using single dose injectable meds for more than one patient, failure to properly sterilize instruments between patients, failure to train employees on infection control procedures, failure to record patients’ vitals before discharge, and failure to record abortions after 18 weeks as legally required. The full details of the failed 2019 inspection have not yet been released, but one could assume it would be more of the same.

Why would any judge allow a medical facility with this many violations to continue to operate?

Rather than take responsibility for his dangerous facility, Eisenberg blames Governor Parson for his current situation. During the press conference, Eisenberg called the judge’s decision a “victory” and “welcome news for the 1.1 million Missourians of reproductive age” completely discounting pro-lifers in the state. He went so far as to accuse the governor of illegally “driving your citizens out of Missouri for healthcare.” Eisenberg has failed to protect women and to comply with the law, yet he places blame on the Department of Health, saying that it is the one harming women by not renewing the license of the totally unsafe facility. In Eisenberg’s eyes, he is above the law and no matter how many laws he breaks, his facility should be able to remain open.

“The public health crises that we face as a state are a result of inadequate access to care and falls squarely at the feet of Governor Parson and his political appointees,” he claimed.

Eisenberg went on to call abortion laws discriminatory against “vulnerable populations” including people of color and people of lower incomes. As is standard for the abortion industry, abortionists paint the idea of aborting minority babies and poor babies into a false image of compassion for these communities.

He also told CNN that “the courts have been stacked against us” — again placing the blame for his facility’s license removal on someone other than himself. Nevermind the fact that in state after state, the courts are siding with abortion facilities, despite dismal safety records.

“Eisenberg’s arrogant defiance of the law makes him a danger to the public,” said Operation Rescue President Troy Newman.  “His ideas of so-called patient safety are outside the norm, and we have every reason to believe he is lying about abortion-related medical emergencies at RHS Planned Parenthood, based on documentation we have received from the St. Louis Fire Department, which contradicts his statements.” Read more here.

The hearing for RHS Planned Parenthood’s preliminary injunction against the DHSS is set for June 4, 2019, at 9:00 a.m. with Judge Stelzer.