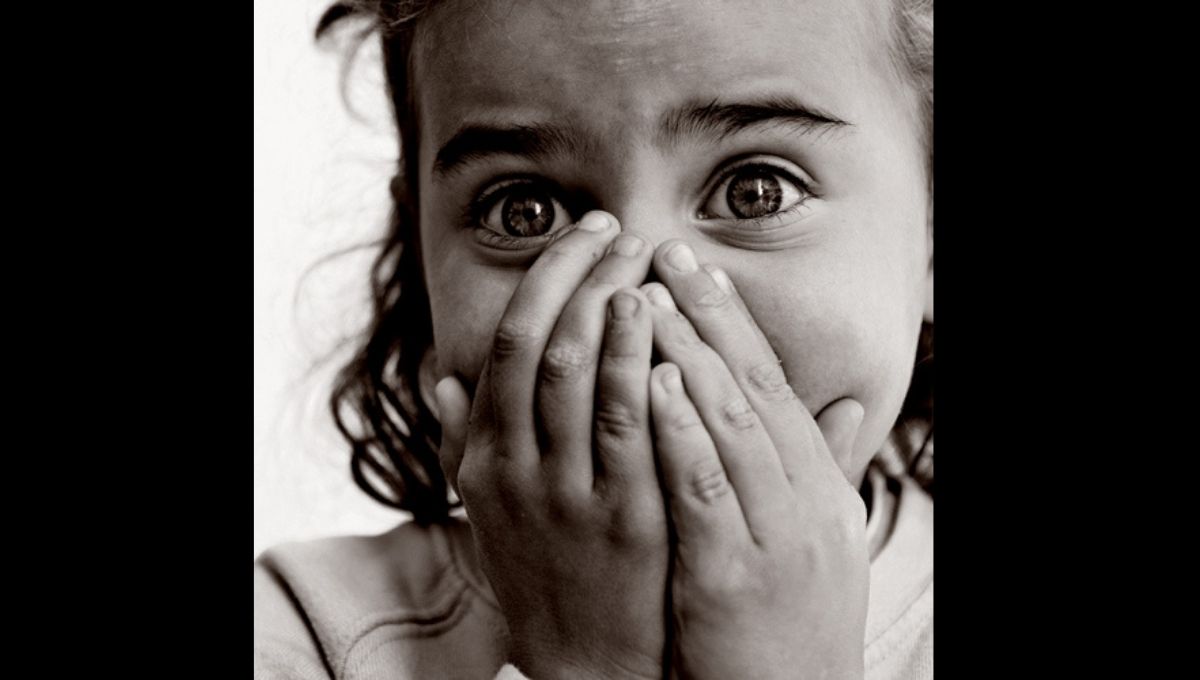 Long-time abortion advocate Danielle Campoamor wrote an op-ed for The Cut this week arguing that parents should talk openly to children about abortion as a positive act — even encouraging them to tell their children if they had abortions themselves.

In her essay, Campoamor explained how her seven-year-old son learned about his aborted sibling. “He uses the correct terminology for both a penis and a vagina, understands that sex can result in a pregnancy, and, to the surprise of many, what abortion is — and that his mom has had one,” she said. “The explanation my partner and I gave him was simple enough: ‘Before you were born, mom was pregnant when she didn’t want to be and a doctor helped her not be pregnant. Then, one day mom was pregnant when she wanted to be and eventually you were born.'”

She further added that they were “surprised” at how easily he accepted the premise of abortion. “At age 4, he simply accepted that straightforward explanation, understanding that mommies and daddies have ‘a big job’ as parents — to him, it simply didn’t make any sense to force someone to become a mom or dad,” she continued. “That’s the thing about abortion: It’s not difficult to comprehend, regardless of age.”

Of course, the problem has never truly been that abortion is difficult to comprehend. It’s that abortion is the intentional taking of a human life, and telling children about it as if it’s as simple as “not being pregnant anymore” can be harmful to them — a notion Campoamor shrugs off. “[A]rguing that it’s not pertinent, or worse, somehow ‘harmful’ to talk to kids about the commonality of abortion will not only allow abortion stigma to fester, but can leave our own children believing that their bodies are not their own,” she said.

Additionally, Campoamor interviewed abortionist Ghazaleh Moayedi, who commits abortions in both Texas and Oklahoma. Moayedi said she not only explains what abortion is to her child, but told them about the Texas Heartbeat Act as well. “My husband and I taught our kid what abortion is at 3 years old. People are really shocked about that, but it’s really not that hard. We say, ‘Mommy helps people who want to have their babies, and mommy helps people who are pregnant and do not want to have babies,'” she said, adding, “They told their first-grade teacher, ‘My mom’s job is becoming illegal this week.’ I wish I could have been there to see the teacher’s face.”

Presumably, Moayedi omitted the fact that that a plurality of voters support her job becoming illegal as well.

Campoamor further wrote about another disturbing conversation she had with her children — one in which she essentially gave them the lesson that their entire existence, as well as those of any potential siblings they might have, rely solely upon her whims.

“We also wanted to be honest with our sons about their birth stories, which in no uncertain terms includes abortion,” she said. “Our two boys would not exist if I was not able to access affordable and legal abortion care when I wanted and needed it. Abortion is as much a part of their existence as the pregnancies that brought them into the world.”

Did Campoamor or Moayedi ever stop to think how it might affect a child to learn that they could very easily not be here, had they been conceived at the “wrong” time, or that they owe their existence to a sibling’s death? It has been estimated that half of all Americans may have lost a sibling to abortion, and many of these siblings have spoken about the pain it makes them feel.

“Knowing I wasn’t inconvenient enough to end up the way my sister was, and the fact my mother felt she needed to do what she did out of vulnerability, pressure, and panic makes me feel guilt in that I was spared and that I couldn’t help her choose life at the time,” one woman, Penelope, said.

Another, Chloe, said she felt heartbroken and guilty. “I struggled with depression before I found out, and after finding out about the abortion I constantly questioned my worthiness of being on this planet. I always felt (and still feel) like there’s an important part of my life missing.”

She tells me that she speaks to him sometimes, in her mind and in her dreams. She wonders about the life they would have had growing up together. Would they have fought a lot? Would he have counseled her on boy matters? Would he have scolded her for her overzealous high-school drinking?

She believes that in this other world, she is already an aunt. Her brother would have met a girl. Married her. Had babies my friend would babysit and spoil shamelessly.

She feels cheated. She feels lonelier than an only child should feel.

This kind of rhetoric from Campoamor is not entirely surprising; she is a known abortion extremist who takes her advocacy above and beyond what the average American supports. She garnered massive outrage when she compared miscarriages to abortion, helped spread misleading propaganda for Planned Parenthood, complained about a lack of abortion ads on television, and said that while preborn children have heartbeats, her heartbeat “matters more.” For someone with such a pro-abortion mindset, it leads one to wonder if her argument for telling children about abortion is more about her pro-abortion agenda, and less about the welfare of the children she’s attempting to indoctrinate.