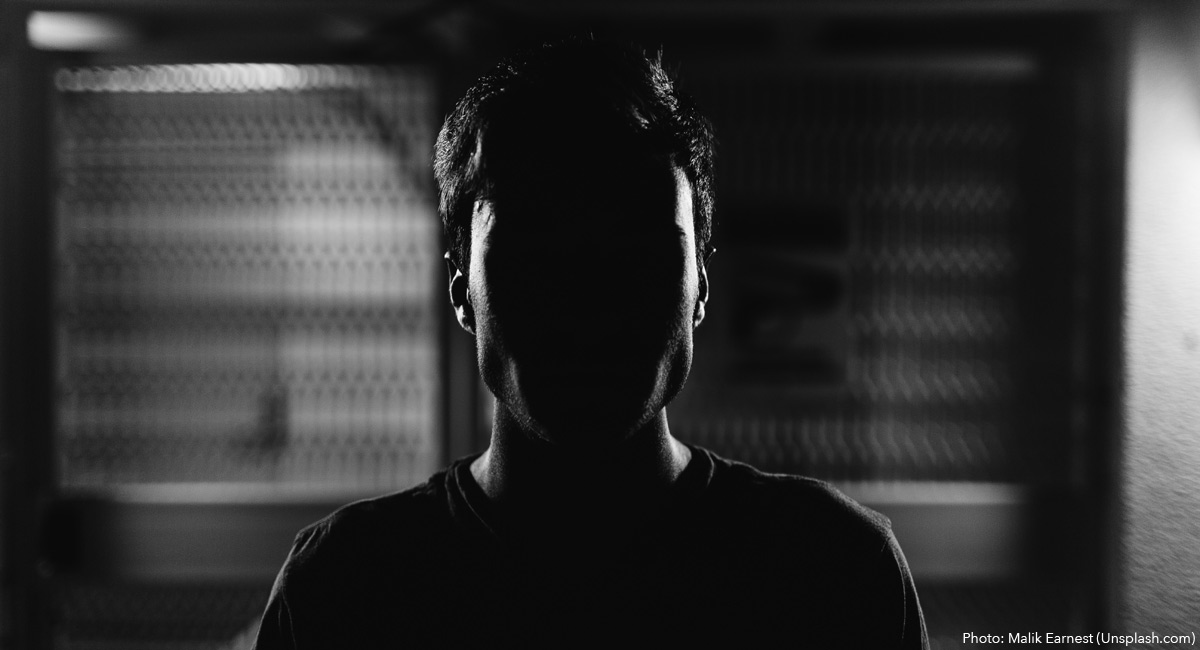 The media seems to always equate abortion with “women’s rights” — but many people may be unaware that legalizing abortion in America was actually an idea originally pushed by pro-abortion men, many of whom were concerned about the growth of certain people groups. But beyond this, predatory men have benefited significantly from legalized abortion, which has removed male responsibility from unplanned pregnancy situations, and which is used to cover up sexual abuse. And male abortionists continue to be protected by the abortion industry even when they rape, injure or kill female patients.

Below are eight things everyone should know about the large role certain men played in liberalizing abortion laws in the U.S.:

2. A pro-population control man led the push for abortion at Planned Parenthood 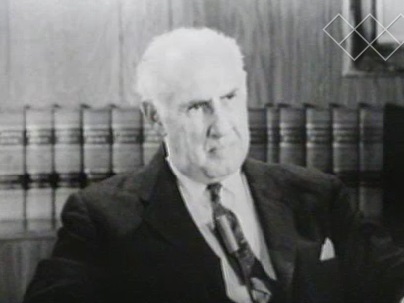 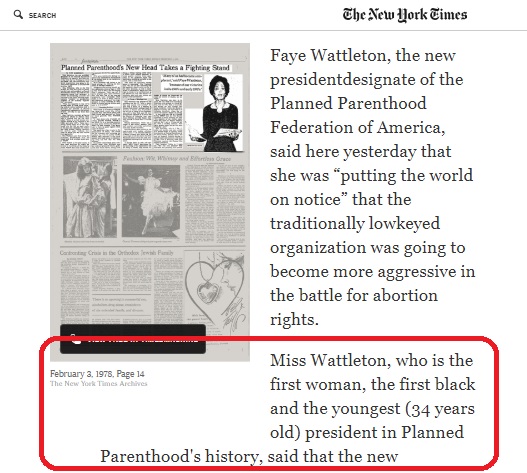 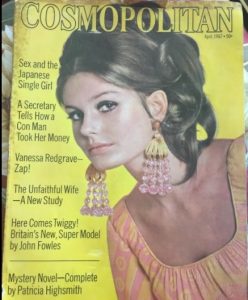 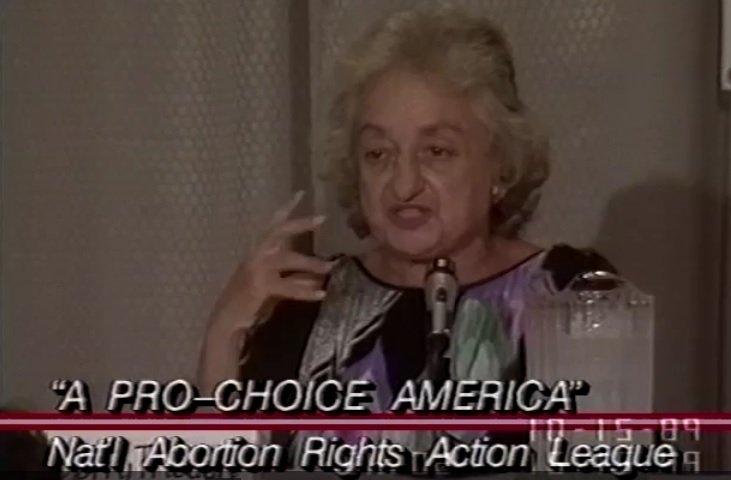 Betty Friedan speaks to NARAL on history of NOW 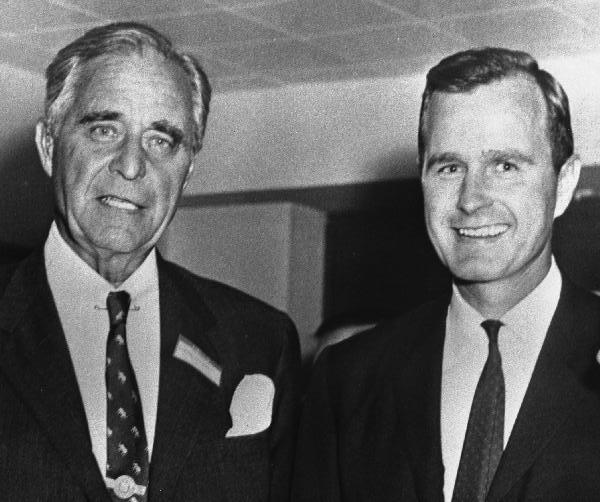 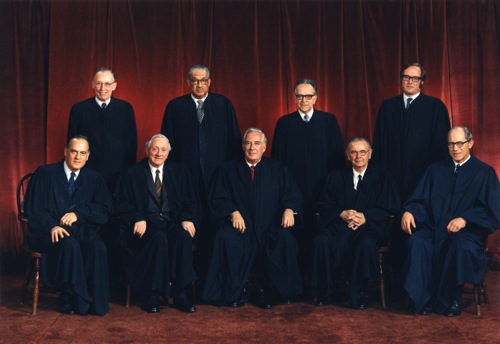 8. Men pushing eugenics and population control brought the abortion pill to the U.S.