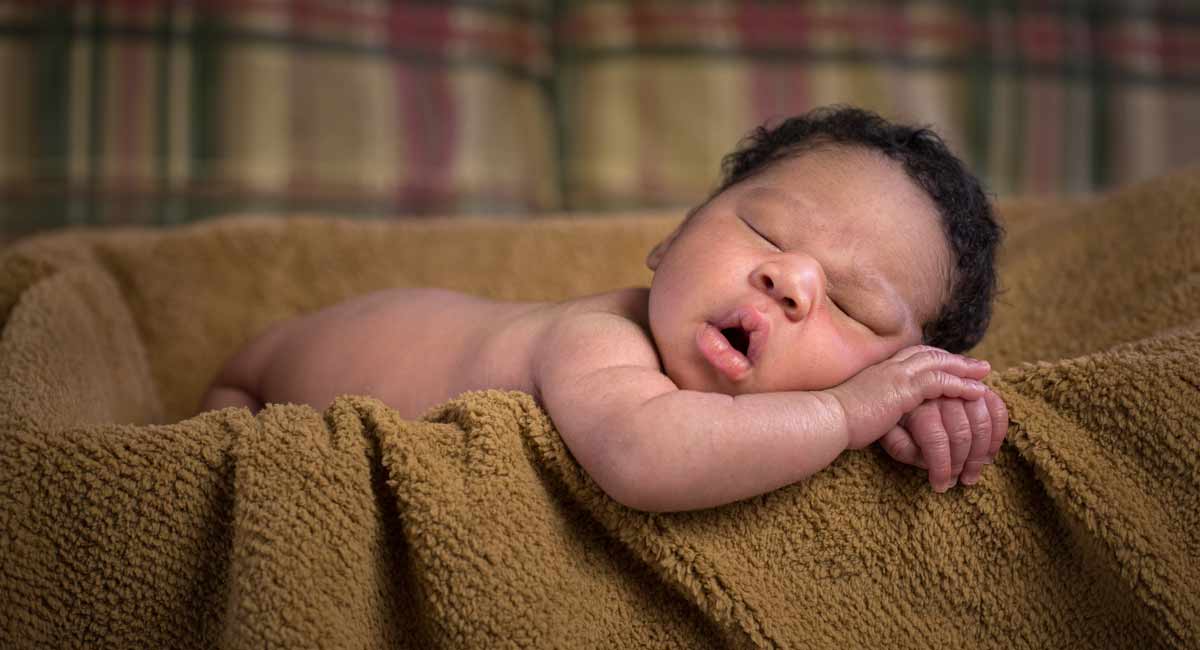 4/8/2020: Despite suspending public vigils mid-campaign in favor of at-home prayer due to the coronavirus outbreak, the 40 Days for Life spring campaign saved a confirmed 343 babies from death by abortion.

It was “with a heavy heart” that Shawn Carney, President and CEO of 40 Days for Life, “decided to end the public vigil portion of the spring 40 Days for Life campaign” and asked volunteers to “unite in prayer, fasting, and spiritual union to pray for an end to abortion and this pandemic.” Even with this major decision to halt in-person prayer, volunteers were able to save precious lives.

On day two of the campaign, the first confirmed report of a baby saved was announced in El Paso, Texas. A young couple exited the Hill Top abortion business and spoke to two of the 40 Days for Life volunteers. That conversation helped the couple choose life for their child.

Just a few days later, in Richmond, Virginia, a new 40 Days for Life vigil leader named Savannah spoke with a young woman who had just received a positive pregnancy test at Planned Parenthood. That young woman told Savannah that she was struggling financially, had no insurance, and was being pressured by her boyfriend to abort the baby.

“But in spite of all that, she decided to dump the boyfriend instead of her baby!” said Savannah, who was able to help the new mom access the resources she will need.

A father in Louisville, Kentucky, reached out to 40 Days for Life via email to say that he and his partner had been at an abortion facility, but chose life because of the pro-life volunteers outside. They had been just moments from going through with the abortion when they changed their minds.

“We walked out of the abortion clinic a few minutes before the final procedure,” he wrote. “Please tell the ladies outside the clinic that the ‘nice young man’ who talked to a few of them did not go through with the abortion. They deserve to know that their efforts were not in vain.”

In San Francisco, California, a woman walked up to the abortion business after her parents pressured her into it. After speaking with volunteers, she prayed with them and “left with a big smile on her face,” according to 40 Days for Life.

Outside of Planned Parenthood in Flossmoor, Illinois, 40 Days for Life vigil participants saw a 20-year-old woman head toward the abortion business. After speaking with her, they walked the young mother to the pregnancy center next door and she was able to schedule an ultrasound and sign up for parenting classes. She chose life!

In New York, New York, a woman was handed a pro-life pamphlet as she entered a dangerous Planned Parenthood location. One hour later she exited the abortion business and told the volunteers, “I didn’t go through with it. I’m 17 weeks pregnant and they told me it’s nothing! They put pressure on me in Planned Parenthood! Now, I can’t believe I even considered it.”

A woman already parenting one child went to the Planned Parenthood in St. Paul, Minnesota, and spoke with the 40 Days for Life volunteers – twice. The second time, she told them she believed she was strong enough to keep her second baby. Pro-life volunteers said, “She was going to a nearby pregnancy help clinic at the sidewalk counselor’s recommendation.”

A young woman in Grand Rapids, Michigan, sat in her car for a bit before approaching one of the pro-life activists to talk. Afterward, she got back in her car and told the woman that she changed her mind about abortion.

These stories prove the power of prayer and persistence in helping to save babies from abortion. Having a pro-life presence outside abortion businesses can have an impact on women considering abortion, and that impact may not even be felt or even known. It is not unusual for 40 Days for Life to learn that its volunteers saved babies in years past whom they were unaware of at the time. The countless prayers said for babies, moms and dads, and an end to abortion in the last few weeks has likely led to countless others being saved.

Editor’s Note: This article was updated to report new information.