Each Monday during its 40-day spring 2020 campaign, the 40 Days for Life headquarters releases its cumulative count of babies saved. The first count was released via email to 40 Days for Life supporters on March 2nd, and a whopping 35 babies were saved in the first five days of the campaign alone.

In an email to supporters, 40 Days for Life President/CEO Shawn Carney shared three of the 35 stories. In Richmond, Virginia, a woman walked out of Planned Parenthood with a positive pregnancy test, little money, a boyfriend who encouraged her to have an abortion, and no insurance. She approached the sidewalk counselors praying outside, and told them that despite all of this, in the words of first-time vigil leader Savannah, “she decided to dump the boyfriend instead of her baby!” The mother was referred to a local pregnancy help center to connect her with the resources she needed. 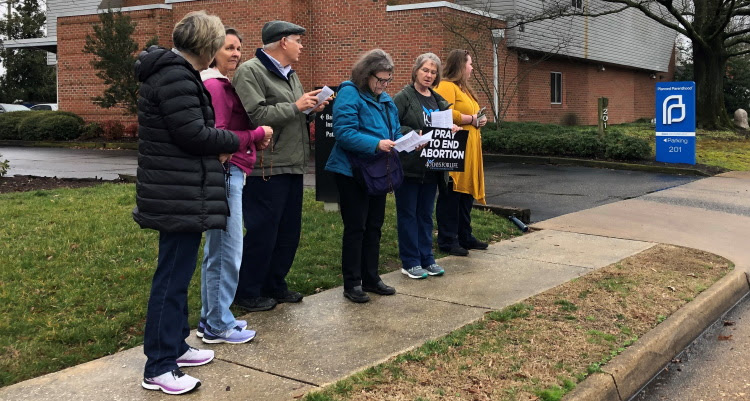 Another save came from St. Paul, Minnesota, outside one of America’s largest Planned Parenthood facilities. Several dozen people were gathered for a group prayer, and one woman going into the facility stopped to talk to them. As their prayer ended, the woman came back out, and then reportedly stopped “for a second encounter with the sidewalk counselors,” explaining that “she had another child and believed she was strong enough to keep this second baby. She was going to a nearby pregnancy help clinic at the sidewalk counselor’s recommendation.” 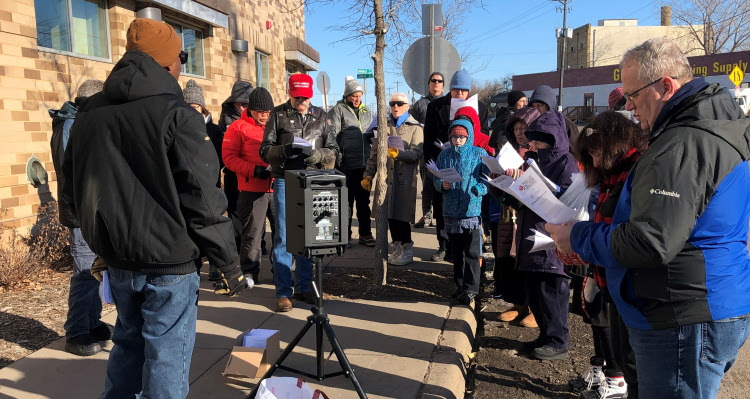 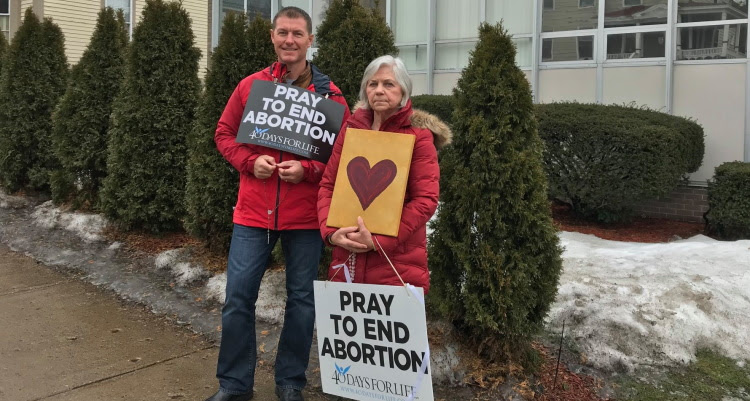 Oftentimes, praying on a a public sidewalk to end abortion might seem scary, and going out to pray with just one other person or a small group of people might appear ineffective or inadequate. Yet, despite the range in numbers of people pictured at each of the sites above, all three locations experienced a baby saved. Clearly, numbers aren’t all that matters in the fight to end abortion.