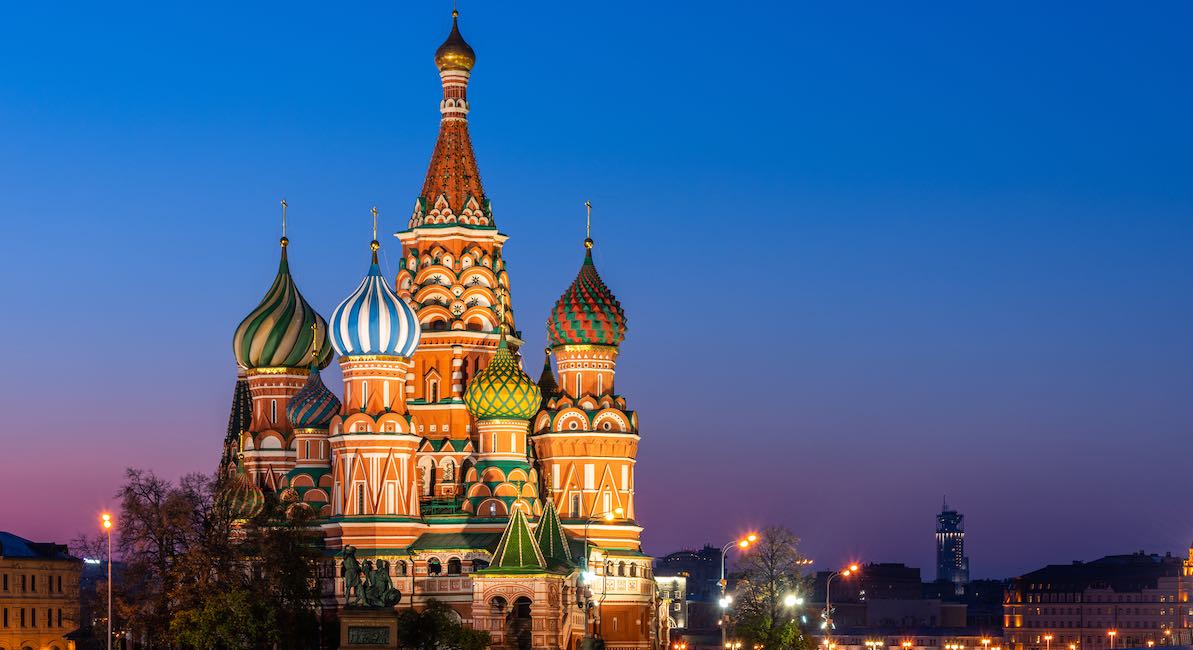 On November 18, 1920, Soviet Russia became the first country to legalize abortion, marking the beginning of the legal killing of children in-utero worldwide. Russian history is a complex tale of political conflicts and tense governmental regimes, but the country’s deep-seated abortion culture is worthy of exploration. The consequences of a government distorting its people’s perceptions of human dignity through abortion legislation have made themselves apparent in various ways, such as in Russia’s falling birth rate and plunging population.

In 2003, the BBC reported there were 13 abortions in Russia for every 10 live births. The United Nations reported in 2010 the abortion rate in Russia was 37.4 abortions per 1000 women aged 15-44 years – the highest of any country represented in data collected by the UN. Countries such as the United States – where abortion rates are still relatively high despite experiencing a gradual decline – should look at Russia’s long history of abortion and take warning.

No good can come from government facilitating the mass killing of innocent preborn children, and Russia is proof of that.

Beginnings of Legalized Abortion in Russia

Abortion was originally illegal under Russia’s Czarist regime, and for the first three years under the Soviet’s rule, Russia’s prohibition on abortion remained in place. This period in Russia was marked by revolution and civil wars that ultimately led to famine and poverty, and while clear statistics are not available, it is assumed the abortion rate during this time was quite high. The decree to legalize abortion issued by the Commissariats of Health and Justice on November 18, 1920, reflects these assumptions.

The decree also contained speculations about the effects of legalized abortion that have ultimately proven themselves to be lacking in foresight.

Similar to arguments made by abortion proponents in the United States, the Soviets justified the abortion measure by claiming that legislation against abortion would only drive women to seek dangerous, illegal procedures. Not only would legalizing abortion reduce the harm caused by illegal abortions, they claimed, but the government was also certain that “working for socialism and by introducing [measures for] the protection of maternity and infancy on an extensive scale,” meant abortion would gradually become nonexistent.

The Soviet Health Commissariat did enact several measures to try to reduce abortion rates. This included the dissemination of birth control, the development of childcare centers, and education about abortion risks. Their reasoning was if women’s social conditions were improved, then even if abortion was legal, women would not seek abortions.

However, a collection of statistics on abortion presented at the First Ukrainian Conference of Gynecologists in 1927 show from 1922-1926, the absolute number of abortions had increased by 400%. At the same conference, it was found the number of induced abortions in proportion to miscarriages had increased by almost twelve times between 1922 and 1929.

It is common for abortion advocates to claim pro-lifers should focus less on the legality of abortion, and more on the underlying conditions that drive women toward abortion if they want to end abortion. But as long as the law treats abortion as a permissible action, women and preborn children continue to be in danger.

The Soviet Union realized the availability of abortion and birth control would have an alarming effect on the country’s birth rate. These growing concerns about population growth prompted the creation of a 1936 draft law which made abortion illegal again. However, the general feeling among the population was that women should have the right to limit the number of children in their household because of societal conditions at the time. It was also argued that women needed abortions so they could work or attend school.

The presumption that abortion is necessary for women’s social well-being still persists today. The result is that medical dangers of abortion often go unacknowledged. But even back in the 20th century, researchers attempted to warn the Russian public about abortion’s risks. In a piece titled, “Do Not Underrate the Evil,” Professor M. Malinovsky wrote:

…People do not see or do not want to see the dangers inherent in abortion. The fact that the operation goes unpunished and is relatively safe has created an illusion of the complete harmlessness of the operation. It is our duty to dispel this misconception.

The abortion prohibition in Russia lasted for 19 years. The government took measures during this time to encourage family stability by increasing women’s access to resources and strengthening their divorce laws. During this time, Soviet Russia would describe abortion as a “remnant of a capitalistic consciousness among the less enlightened members of society.”

On August 4, 1954, the Praesidium of the Supreme Soviet issued a decree titled: “On the Abolition of the Criminal Responsibility of Pregnant Women for Obtaining an Abortion.” The decree was intended to make it easier for women to report their abortionists or complications from an abortion to the hospital without any threat of being penalized. The fear of exposure was meant to discourage abortionists from doing abortions. Sadly, it didn’t last.

The ethical conflict of a government failing to consistently defend life through its laws made itself apparent again in 1955. Late in the year, the Soviet government again reversed its stance on abortion.

“The Repeal of the Prohibition of Abortions” was issued on November 23, 1955. The 1955 decree was similar to the one from 1920, in that both involved repealing initial prohibitions on abortion to allow it once more. Though the decision was not highly publicized, Russia’s 1955 decree is evidence of a worldwide problem.

Nations that permit abortion have failed women by surrendering to the incorrect idea they will always need abortion. Instead of working to encourage societies to value the inherent dignity of women and their preborn children, years of legalized abortion have led to governments which feel the issue isn’t even worth addressing, so they might as well allow it.

One hundred years later, abortion has not corrected societal or familial injustices or inequalities against women or their children — because an injustice perpetrated against an entire class of human beings can never lead to justice for anyone else.