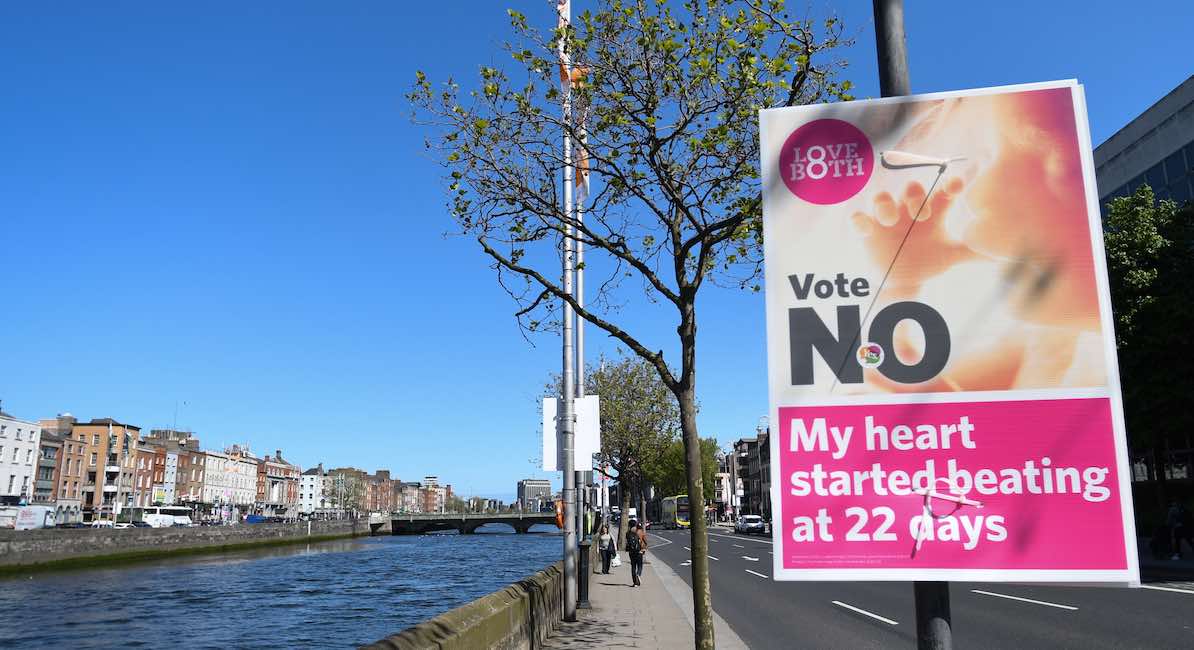 (National Review) In May 2018, Ireland voted to repeal the Irish constitution’s eighth amendment, opening the door for full legalization of abortion, which officially became legal on January 1, 2019. A new report from Ireland’s Department of Health shows that the number of abortions performed in the country surged during the first full year after legalization.

This report indicates that 6,666 abortions took place in Ireland, and an additional 375 Irish women obtained abortions in England, for a total of 7,041 abortions in 2019. By comparison, in 2018, only 2,879 abortions were performed on Irish women, and the vast majority took place outside the country.

After abortion was legalized, then, the number of abortions in Ireland increased by nearly 150 percent.

The fact that abortion rates in Ireland increased sharply after legalization should come as no surprise to anyone involved in the pro-life movement. Legalizing abortion, of course, makes it much easier to access, and it reduces the stigma attached to it. Legalization also gives abortion rights greater legitimacy in the eyes of the public and creates a network of doctors who advertise for abortion and have a vested financial interest in keeping it legal. Also, legalization often shifts the public view of sexual mores, which could result in more unplanned pregnancies and more abortions.

The best study analyzing the effects of legal limits on abortion was published by the Journal of Law and Economics in 2004, analyzing the way in which changes to abortion policy in Eastern Europe after the fall of Communism affected abortion rates. After the fall of Communism, some countries, such as Poland, enacted legal protections for the preborn. Other countries, such as Romania, legalized abortion. The study held constant a range of economic and demographic variables and found that modest abortion restrictions reduced abortion rates by 25 percent. Stronger limits had a much larger effect. The fact that the incidence of abortion increased sharply in Ireland over the past year adds to the body of research showing that legalizing abortion increases abortion rates and that pro-life laws save lives.