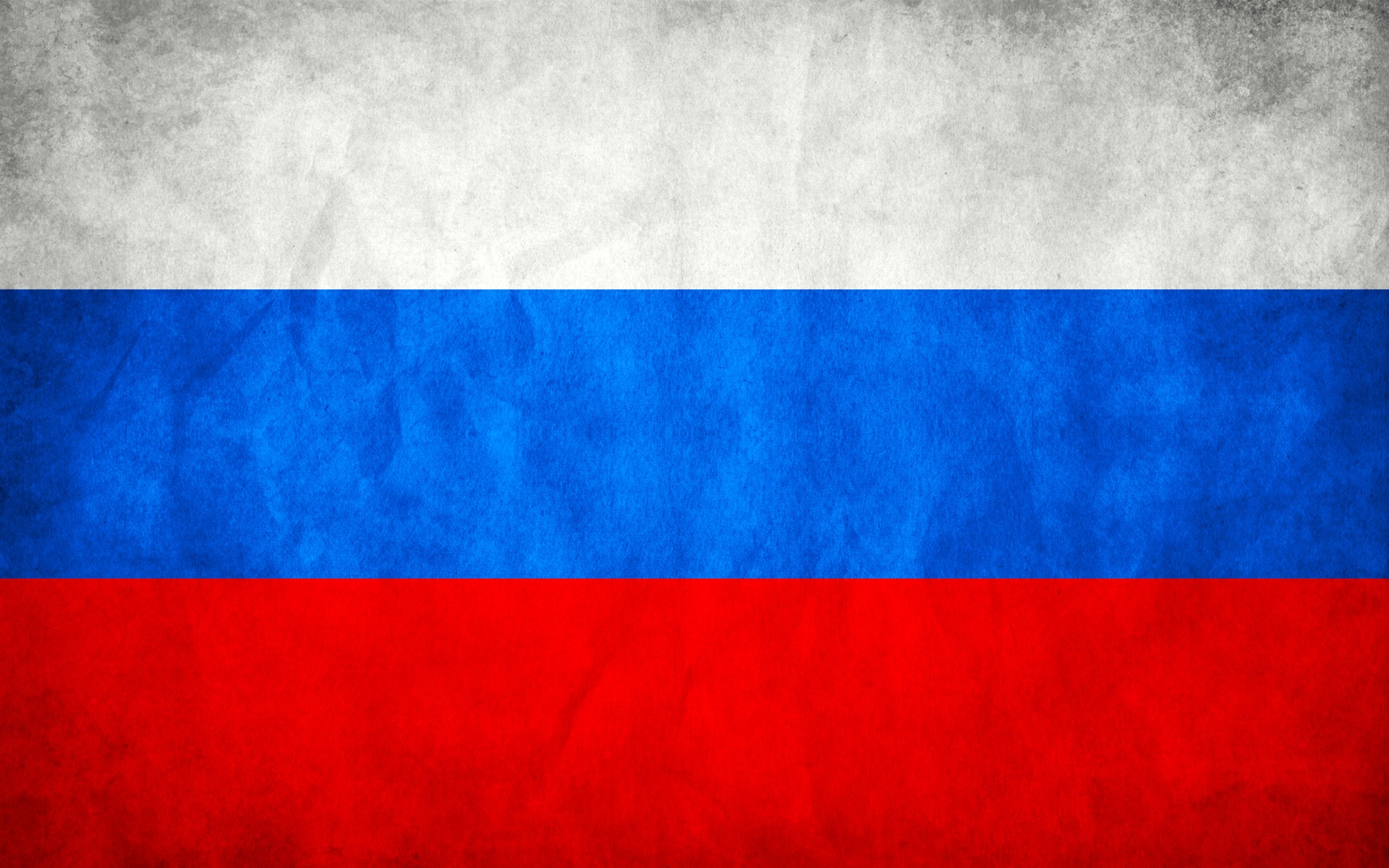 As a country with a complex tale, Russia has shaken its fist at global powers and held the Iron Curtain in the face of the spectating world but behind government tension, a different stronghold has been long erected in the hearts of its people–one that has bound millions in a notorious cycle of abortion.

Russia’s deep-seated abortion culture, implemented publicly during Bolshevik rule, continues to shape the perception of the value and dignity of human life. In a country where birth control costs more than an abortion procedure, the practice has not only become the norm– it is the top birth control method in the country. Until recently, Russian women reportedly had seven abortions over their lifetime.  In 2003, BBC reported there were 13 abortions for every 10 live births; Reuters reported in 2009 that there were 73 abortions per 100 births in Russia.

In 2010, a United Nations report showed that the abortion rate in Russia was 37.4 abortions per 1000 women aged 15-44 years, the highest of any country represented in data collected by the UN.

“What floored me is that most moms brought their brought their kids [to abortion clinics],” said Rachele Flores, a pro-life advocate and founder of Redeemed Lives Ministry International. “These girls looked anywhere between 10 to 13 years of age. We saw the girls–there was numbness, but there were few that were just broken. I was floored that people just came and went.”

Flores has traveled to parts of Russia and Europe sharing the message of hope and healing after abortion. The California native, who co-founded Choices, a women’s resource center in Pomona, is now on a mission to educate women in Russia and Europe about abortion.

“You can’t have the power to talk about something when you still have chains wrapped around you–it silences you,” Flores said.

In 2013, Flores and a team from the United States spearheaded a number of pro-life events in St. Petersburg, Russia to educate women on the importance of sexual purity.  At conferences and small groups, Flores discovered that the women and young girls in attendance have had an average of four abortions each. The attendees were presented the facts about abortion and the complications caused by the procedure–something they have never heard before.

“We showed them scar tissue, breast cancer, infertility,” Flores told Live Action News. “They were just weeping, just weeping– they had no idea.”

Most Russian women, Flores says, are ashamed to discuss abortion. Even pastors and leaders refuse to address the issue because their own wives have experienced abortion. In Russia, doctors strongly encourage women to get an abortion, especially after a family has their first child.

“I felt like I was really excavating hard ground, really hard ground,” Flores said. “Abortion is the norm–it’s strongly encouraged by the doctors. When you have an abortion, it’s very easy to encourage your daughter and your son to have an abortion. It’s a ripple effect.” 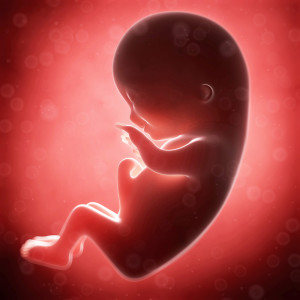 In 1920, under Bolshevik rule, Russia was the first country to legalize abortion up to birth without restrictions. The method by Lenin’s political faction was a way to destroy the family unit and to free women into the workforce. The Bolsheviks even designed the machine for suction abortions that is still used widely in abortion clinics across America. Joseph Stalin outlawed the practice in 1936, and it remained illegal in the country until after his death in 1953.

Today in modern Russia, the ghosts of decades past still linger heavily in the hearts and minds of the people. The country is still plagued by a stigma:

What Russia needs is an open discussion about abortion and sexual purity, Flores says. She contends that women who have had abortions must realize the value of human life and be educated about the physical and emotional consequences of abortion.

“They need this advocacy. They realize they needed to talk about this very openly,” said Flores. “When a post-abortive woman goes through the healing and get’s it, it changes everything–they are truly an active voice for life.”