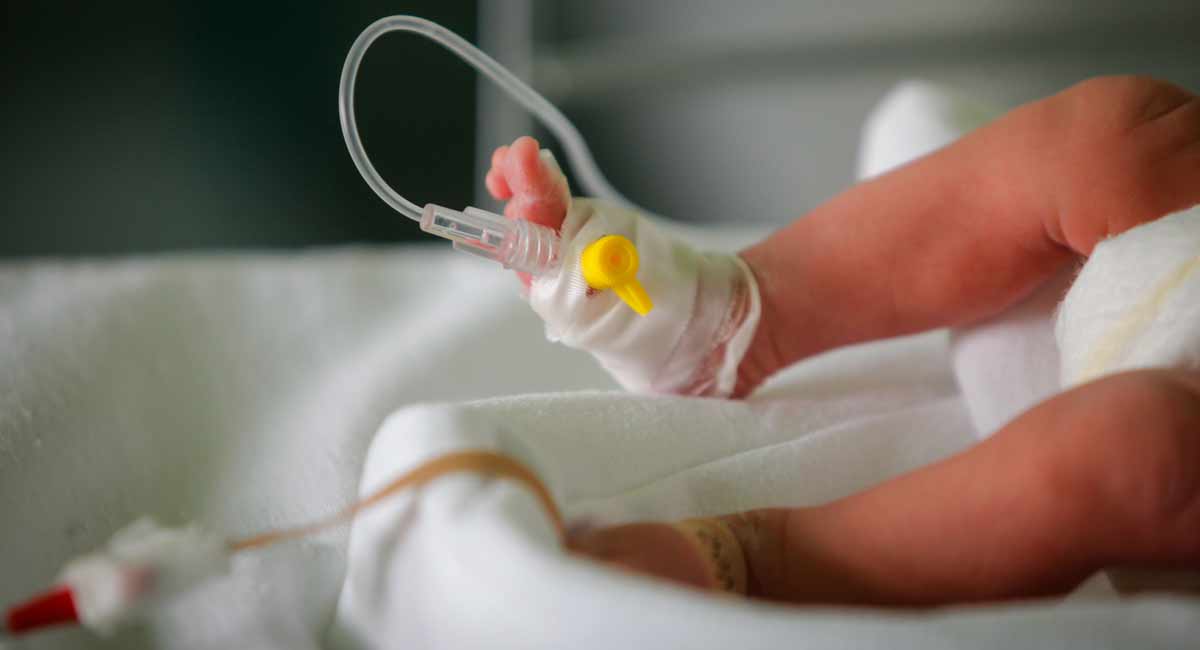 On Saturday, Secular Pro-Life (SPL) posted photos of excerpts from a 1980 paper by late-term Colorado abortionist Warren Hern, who admitted that late-term D&E abortions have a negative effect on those who commit them, as well as on those assisting in the process. While the mainstream media and its friends on the public and political advocacy side of the abortion industry leave out the gruesomeness of abortion procedures themselves, those who commit the abortions cannot ignore what’s really happening.

As has been found in polling, Americans tend to dislike abortion, especially after the first trimester. And when Americans see abortion, they have an even more difficult time defending its legality. Watch as the views of these people change dramatically after viewing a simulation of an abortion procedure:

I’ve screencapped certain parts that struck me, but you should read the entire paper here: http://www.drhern.com/pdfs/staffrx.pdf

It’s fairly introspective and makes me wonder how many abortion providers suffer in silence because this level of honesty is so damning to their cause.

In his paper, Hern said abortion workers who see second-trimester aborted children have reactions such as “shock, dismay, amazement, disgust, fear, and sadness,” adding that one lab assistant “found herself becoming nauseated during the tissue examination and having disturbing dreams at night.” Disturbing dreams have been reported by others working in the abortion industry.

Hern isn’t the only one to admit that abortion is “destructive and violent.” Planned Parenthood abortionist Lisa Harris stated in the Reproductive Health Matters journal:

There is violence in abortion, especially in second trimester procedures. Certain moments make this particularly apparent…  I performed an uncomplicated D&E procedure. Dutifully, I went through the task of reassembling the fetal parts in the metal tray. It is an odd ritual that abortion providers perform – required as a clinical safety measure to ensure that nothing is left behind in the uterus to cause a complication – but it also permits us in an odd way to pay respect to the fetus (feelings of awe are not uncommon when looking at miniature fingers and fingernails, heart, intestines, kidneys, adrenal glands), even as we simultaneously have complete disregard for it.

Harris also admitted in an undercover video filmed by the Center for Medical Progress at a National Abortion Federation conference:

Another abortionist noted, “Second trimester abortions…[are] much more difficult and riskier for the mom, hence the limited number of us who actually do them. They are also unpleasant, because the procedure… involves pulling out the baby in pieces.” Former abortionist, Dr. Anthony Levatino, explains the process:

Another abortionist had a visceral reaction to seeing a D&E:

Seeing an arm being pulled through the vaginal canal was shocking. One of the nurses in the room escorted me out when the colour left my face…. Not only was it a visceral shock; this was something I had to think deeply about… Confronting a 21-week fetus is very different… the reality is, this cannot be called ‘tissue’. It was not something I could be comfortable with.

Abortionist Vincent Argent said of D&E abortions, “It is hard to describe how it feels to pull out parts of a baby, to see arms, and bits of leg, and finally the head…. Given the nature of this experience, it greatly concerns me how lightly some of these decisions are made.”

Notably, paper author Warren Hern appears to have to perform mental tricks to continue his abortion career. When asked if he was bothered that a second trimester preborn child “so closely resembles a baby,” he replied:

I really don’t think about it. I don’t have a problem with believing the fetus is a fertilized egg. Sure it becomes more physically developed but it lacks emotional development. It doesn’t have the mental capacity for self-awareness. It’s never been an ethical dilemma for me. For people for whom that is an ethical dilemma, this certainly wouldn’t be a field they’d want to go into. 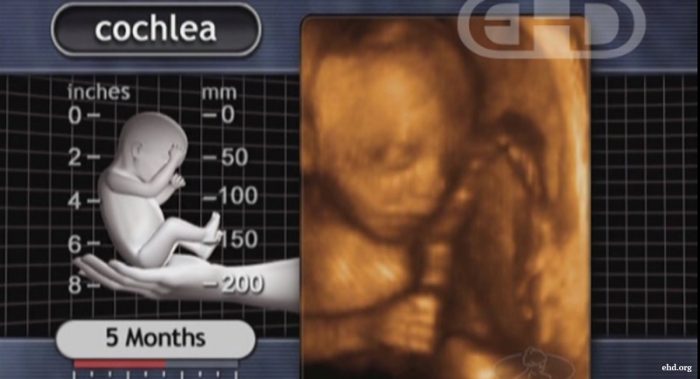 Being human has nothing to do with one’s “emotional development” or even “mental capacity for self-awareness.” Being human is a matter of biology, and from the moment of fertilization, the child in his human mother’s womb is a distinct individual with his own unique DNA.

Clearly, there are others in Hern’s field who can’t picture a fetus with arms, legs, head, and torso as a “fertilized egg.” And they’d be right. Hern’s view of the fetus is wholly unscientific.

Others in the abortion industry are shocked to see the human fetus for what it is when they come face to face with it: an actual human being. This is what makes late-term abortion so difficult for them.