“… there is no possibility of denying [abortion is] an act of destruction. It is before one’s eyes.
The sensations of dismemberment flow through the forceps like an electric current.”
~ Abortionist Warren Hern in “What About Us? Staff Reactions to D&E”

Humans as a ‘Malignant Ecotumour’

Warren Hern, who is particularly known for his late-term abortions, is blunt about his work. He announces publicly that he commits “many abortions” after 26 weeks, when babies are viable. He has been published numerous times, and in one paper, he lays out the argument that man is a “malignant ecotumour” that is wreaking havoc on the planet, causing Earth to waste away. 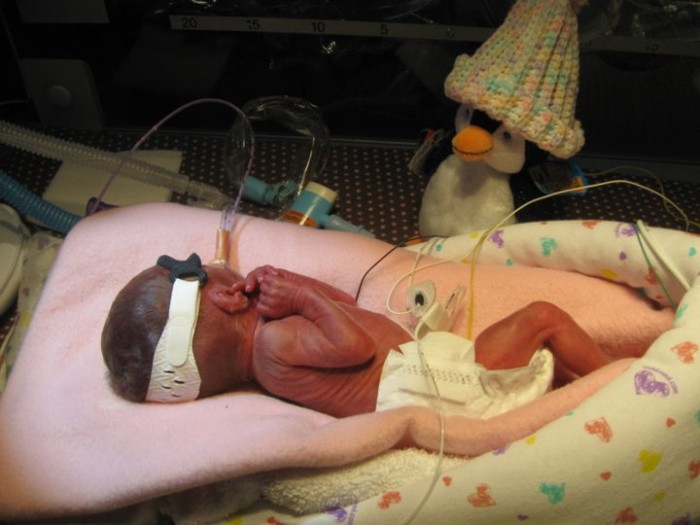 ‘You Kill Your Baby’

His wife is equally blunt. When she worked at an abortion facility in Spain, a young woman getting an abortion questioned how Hern’s wife could “kill babies” since she was “really nice.” His wife replied, “I’m sorry, I don’t kill babies. I aspirate gestational sacs. You kill your baby.”

‘You Can Never Get Used to This’

Hern openly acknowledges that being an abortionist is not normal work: “You can never get used to this. I think we’re hardwired, biologically, to protect small, vulnerable creatures, especially babies.” He has personally collected quotes from abortion staffers who have witnessed abortion procedures in all their grim and gory detail. Hern concludes, “They [the pro-choice people] don’t like it when you talk about how it really feels to do this work.”

The Hazard of Abortion is ‘So Underrated’

Warren Hern wrote the textbook studied by many who commit abortions. The book is called, simply, “Abortion Practice.” In it, Hern admits: “In medical practice, there are few surgical procedures given so little attention and so underrated in its potential hazard as abortion.” 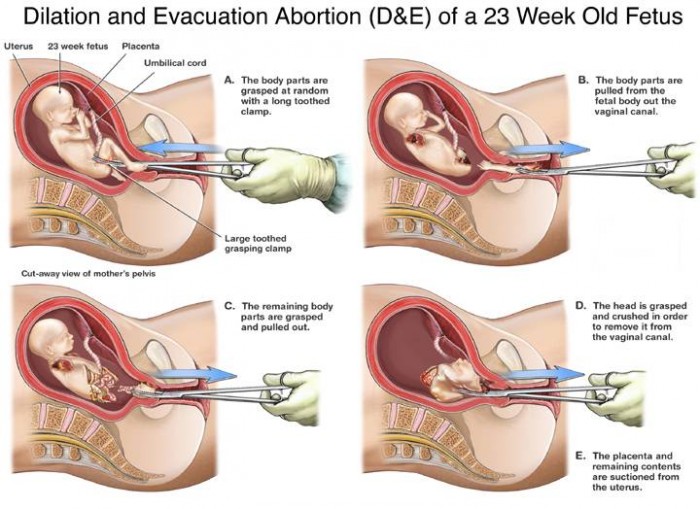 Abortion in His Own Words

Hern graphically describes exactly how he went about committing an abortion where the young mother was 17 weeks pregnant. The mother had been dilated by Hern for two days, so, on the day of her abortion, he first broke her water. Then, Hern explains what he did next:

I inserted my forceps into the uterus and applied them to the head of the fetus, which was still alive, since fetal injection is not done at that stage of pregnancy. I closed the forceps, crushing the skull of the fetus, and withdrew the forceps. The fetus, now dead, slid out more or less intact.

Warren Hern intentionally and purposefully killed this tiny child by clamping a metal tool down on her head until it flattened, the brains squeezing out. How many mothers know that this is how abortion kills their children?

Another procedure Hern uses is the common D&E abortion, also known as “dismemberment” abortion or dilation and evacuation. The term “dismemberment” is an accurate description of this brutal technique: