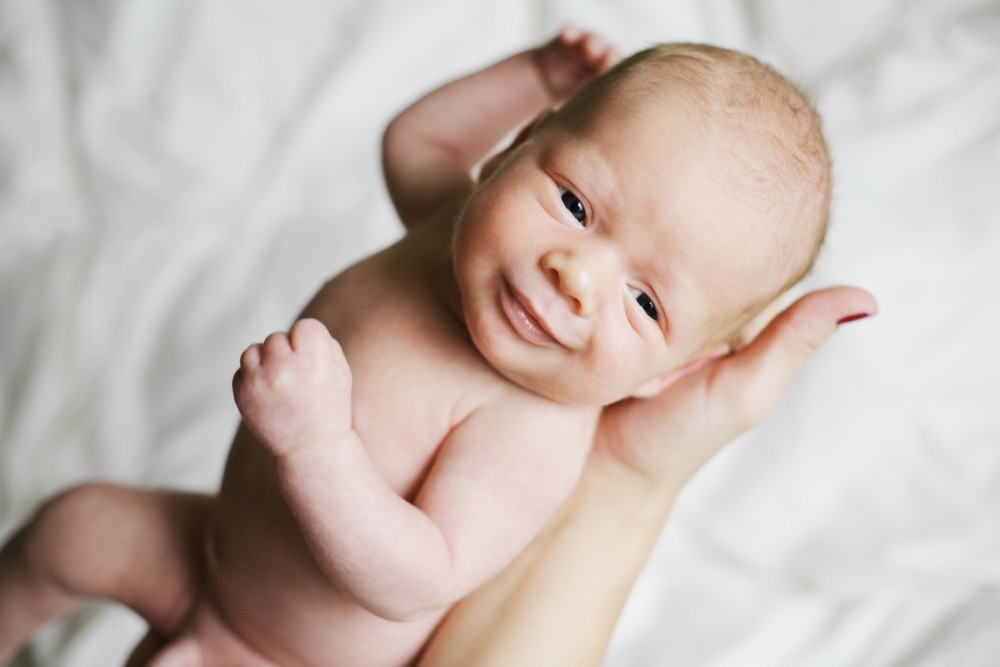 “If you have a really bad day like I often did, a little face may come out and stare back at you.” – Former abortionist, Dr. Anthony Levatino

D&E, or dilation and evacuation abortion, is the most common second trimester abortion procedure. Over 125,000 are done every year in the United States. (1)  Below is a procedure video featuring former abortionist Dr. Levatino, along with quotes from abortionists about this type of abortion:

1) “The head is crushed and extracted in pieces.”

The D&E is performed by breaking the bag of water with a pointed instrument thrust through the partly dilated cervix, then inserting grasping and tearing instruments into the womb. The fetus is then quartered, the torso isolated and disemboweled. The head is crushed and extracted in pieces.  (2)

It is hard to describe how it feels to pull out parts of a baby, to see arms, and bits of leg, and finally the head…

Given the nature of this experience, it greatly concerns me how lightly some of these decisions are made.(3)

3) “If you have a really bad day like I often did, a little face may come out and stare back at you.”

Perhaps the most thorough firsthand account of doing a D&E comes from Dr. Anthony Levatino.

[L]ook for your Sopher clamp…  This instrument is for grasping and crushing tissue. When it gets hold of something, it does not let go…

Picture yourself reaching in with the Sopher clamp and grasping anything you can. At twenty weeks gestation, the uterus is thin and soft so be careful not to perforate or puncture the walls. Once you have grasped something inside, squeeze on the clamp to set the jaws and pull hard – really hard. You feel something let go and out pops a fully formed leg about 4 to 5 inches long. Reach in again and grasp whatever you can. Set the jaw and pull really hard once again and out pops an arm about the same length. Reach in again and again with that clamp and tear out the spine, intestines, heart and lungs.

4) “You are doing a destructive process.” This telling quote by Dr. William Benbow Thompson describes the violence of abortion:

You are doing a destructive process. Arms, legs, chests come out in the forceps. It’s not a sight for everybody.(4) Dr. Leroy Carhart, who regularly performs D&E’s, says that the baby is alive when he or she is dismembered. Testifying under oath:

Q: In that situation… Are you… When you pull on the arm and remove it, is the fetus still alive?

Carhart: Yes…I know that the fetus is alive during the process most of the time because I can see the fetal heartbeat on the ultrasound.

6) “There is violence in abortion, especially in second trimester procedures.” Abortionist Lisa H. Harris,  who featured in the videos by The Center for Medical Progress, said:

Second trimester abortion by dilatation and evacuation (D&E) uses large forceps with destructive teeth to remove the fetus, generally in parts… There is violence in abortion, especially in second trimester procedures.(5)

Harris once wrote about aborting babies while pregnant and feeling her own baby kick just as she tore of the leg of the baby she was aborting by D&E.

With my first pass of the forceps, I grasped an extremity and began to pull it down. I could see a small foot hanging from the teeth of my forceps.