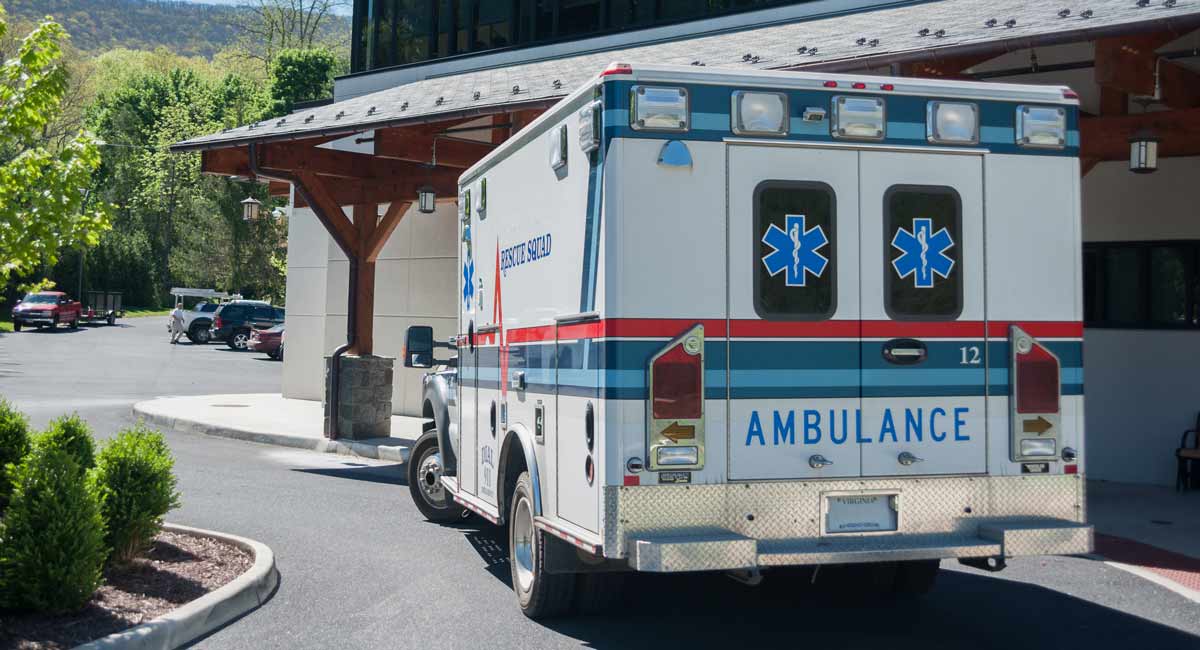 Newsweek has published an opinion piece blasting the Louisiana Unsafe Abortion Act currently before the Supreme Court by arguing that the law, which requires abortionists to have “active admitting privileges” at hospitals within 30 miles, is not based on science.

The author, Sarah CM Roberts, is an Associate Professor in the Department of Obstetrics, Gynecology, and Reproductive Sciences at the radically pro-abortion University of California, San Francisco (UCSF). UCSF is a hotbed of abortion activism that includes funding and training abortionists at dozens of colleges around the country. Given the author’s associations, it is no surprise that the piece is filled with biases and outright deceptions.

Deceptive Claim #1:  “The fact is admitting privileges laws ultimately harm women. Abortion is extremely safe, with more than 99 percent of abortions resulting in no major complications. These laws make no difference in patient safety, but hamper a woman’s ability to get an abortion.”

As Live Action reported earlier this year, Louisiana Right to Life uncovered chronic “institutional negligence” at Baton Rouge’s Delta Clinic — one of three abortion facilities in the state — that resulted in a botched first-trimester abortion in March which tragically resulted in woman undergoing an emergency hysterectomy, leaving her sterile. A subsequent citation by the Louisiana state health department noted that the abortion clinic lacked basic emergency medical supplies, including IV fluid, needed to stabilize the woman prior to the arrival of emergency medical services.

The Louisiana Right to Life investigation also highlighted the “many other violations at Delta Clinic over the last 40 years, specifically regarding unsanitary conditions, improper or incomplete record-keeping and the use of expired medical supplies.” The facility’s owner, Leroy Brinkley, also owns one of the other two abortion clinics in the state, Women’s Health Care Clinic in New Orleans, which Louisiana Right to Life notes also has a problematic track record.

Given the facts on the ground about abortion in Louisiana, the idea that requiring abortionists to have admitting privileges “make no difference in patient safety” is at best grossly ignorant and neglects the needs of the women who will suffer serious complications.

To support her claim, Roberts cites her own study based on 500 women in Utah after the state enacted a 72-hour waiting period for abortions. The study followed up with 308 of the women and found that eight percent were no longer seeking an abortion. Abortion activists use small and inconclusive studies like these to argue definitively that pro-life laws like waiting periods or admitting privilege requirements are ineffectual. Yet as Live Action has shown, there are problems with not only the study but also with the conclusions abortion activists like Roberts draw from it. Not only is the study based on one extremely small sample in one state, but it is contradicted by even other research commissioned by the abortion industry. A 2011 Guttmacher study concluded that waiting periods reduce abortion rates by up to 17 percent in the example of Missouri. And a 2009 Guttmacher study found “a statistically significant association between mandatory counseling and waiting period laws and abortion rates.”

Roberts’s argument misses the point. Even taking the study results at face value, eight percent of the 308 represents about 25 more women who chose life than would have otherwise. Every human life has immeasurable value. Requiring waiting periods for abortion would be worth it just to save one preborn child’s life, just as requiring abortionists to have active admitting privileges at a nearby hospital would be worth it to save just one woman’s life. Pro-lifers do not see waiting period laws — or admitting privileges laws for that matter — as silver bullets to eliminate abortion, but rather part of a broader effort to create a culture of life from conception to natural death.

Deceptive Claim #3:  “Being denied an abortion can have serious consequences for women and their families. One Louisiana mother who could not pay for an abortion worried about how this would affect her ability to care for her existing young child…”

Arguing that killing a preborn child is the solution to a family’s challenges is an insidious manifestation of evil. By contrast, the thousands of pro-life pregnancy resource centers around this country, which far outnumber abortion facilities, exemplify how we must care for women in crisis. These pregnancy centers provide medical care, ultrasounds, baby items, maternal clothing, assistance in applying for government benefits, housing assistance, parenting classes, and more — often at no cost to the woman. Contrast that with the option the abortion industry wants to provide women: violence – to the abortionist’s own profit.

Far from freeing women from violence, the abortion industry has made the problem worse. A Live Action investigation found that Planned Parenthood has been complicit in covering up sexual abuse for decades. Live Action’s report cites state health records, court cases including testimonies of abuse victims, the testimony of former Planned Parenthood workers, evidence gathered through undercover investigations, and an academic study on sex trafficking to show that the abortion giant has been complicit in sexual abuse cover-up. The investigation found the abortion giant has also covered up human trafficking, including the horrific crime of child sex trafficking.

The notion that somehow abortion leads to better health outcomes for women — and less violence from men involved in their pregnancies — altogether dismisses countless women who have been victimized by criminals in collusion with the abortion industry. The bitter reality is that abortion on demand enables serial abusers to cover up their crimes.

Roberts’s Newsweek piece is ultimately intended to shape public opinion in the current debate about Louisiana’s Unsafe Abortion Act. Yet her arguments simply don’t stand up to any meaningful examination of the facts, nor the application of common sense. Arguing that increasing medical protections for women somehow hurts women is an exercise in absurdity, and reveals instead where her real priorities are: not the health and safety of women, but an obsession with unfettered abortion at all costs.