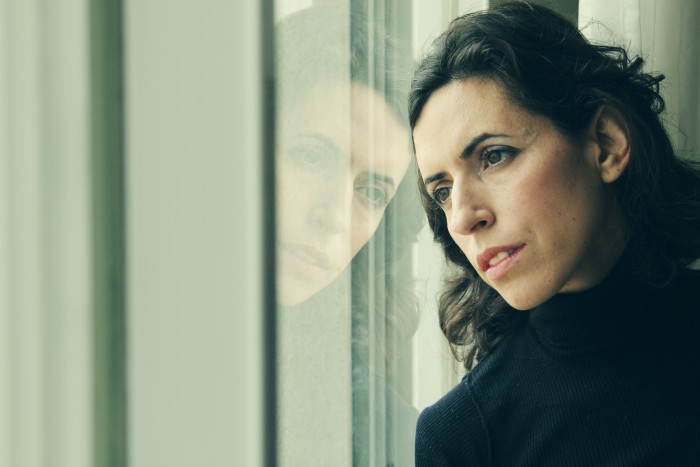 The University of California think tank Advancing New Standards in Reproductive Health (ANSIRH) has become notorious over the past few years for shabby pro-abortion propaganda masquerading as serious research, from bogus claims that 95% of women who get abortions are happy afterward to failed attempts to paint sex-selection abortion bans as pointless to not one but two “studies” that can only be described as demented for their complaints that Hollywood’s overwhelmingly favorable depictions of abortion still aren’t favorable enough.

Their latest study, covered by Slate, interviewed women considering abortion in Utah, which mandates a 72-hour waiting period before getting an abortion. It supposedly found that only 8% of them decided against the abortion during the wait. The insinuation: pro-lifers are wasting women’s time and money for no good reason.

But abortion advocates shouldn’t pop the champagne corks just yet…

Aside from the aforementioned general unreliability of ANSIRH’s work, there are a number of caveats undermining and contradicting the abortion narrative’s takeaway.

First, this study worked with a relatively small number of women. They interviewed 500 at first, but only followed up with 308 of them—leaving the question of whether the results would hold for different, larger samples very much open.

As an aside, it’s worth noting that 8% of 308 is 24 or 25 people, and if the average women pay for a first-trimester abortion is $483, then that means the abortion industry lost at least $11,592 from just this tiny sliver of its potential clients (with later-term abortions costing even more). Extrapolate that 8% to the 2,893 Utah women who had abortions in 2014, and we’re talking more than $111,785. Apply it to the 327,653 abortions Planned Parenthood performed nationwide that year, and the loss to Big Choice’s bottom line is a whopping $12,660,511.

So even taking ANSIRH’s results at face value strongly suggests that the abortion lobby is trying to dismiss waiting periods as minuscule because they know it’s anything but to their own bottom line.

Second, the study says that most of the women who changed their minds started out conflicted about abortion, and most who went through with it started out confident. Just as we’ve seen regarding the impact of ultrasound laws, this in no way means waiting periods are futile. Of course someone who’s already set in a strong pro-abortion belief is unlikely to change her mind just from having to wait a few days. But waiting periods are meant to benefit those who are more conflicted and more open-minded—a group which, per the previous point, is in all likelihood much bigger than 8%.

Surely the same pro-aborts who, for instance, advocate gun control (including, ironically, waiting periods) on grounds such as “it’s worth it if it saves just one child” are capable of understanding that.

Third, other studies—not from pro-lifers, mind you, but from the abortion industry’s own favorite researchers—have found that waiting periods are effective. A 2014 Guttmacher Institute report admitted that Missouri’s shorter 24-hour waiting period enacted in 2009 was followed by a 17% abortion rate drop from 2008 to 2010. A 2009 Guttmacher report found that four of the six studies showed “a statistically significant association between mandatory counseling and waiting period laws and abortion rates” (though some of those women got abortions out-of-state rather than choosing life). It’s also worth noting that in 2005, the University of Pennsylvania’s Jonathan Klick found a relationship between abortion waiting periods and a 10% reduction in the rate of adult female suicides.

Finally, there have been multiple reviews affirming that the overall spectrum of pro-life laws enacted state by state over the past several years have played significant roles in cutting states’ abortion rates. It’s hard to say exactly which laws are responsible for which shares of those declines, but waiting periods certainly do their part.

That’s exactly what pro-life legislative efforts are about: not relying solely on any one measure and expecting it to be a silver bullet, but comprehensive efforts to give women every possible opportunity and reason to choose life.