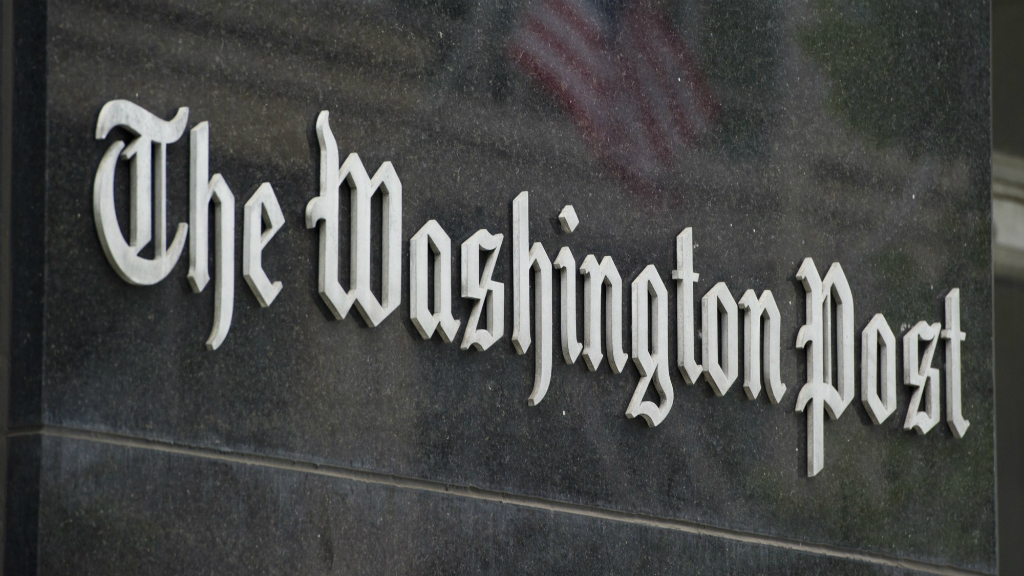 The Washington Post’s editorial staff gives up the charade of objectivity with a flippant and dismissive remark about those who oppose abortion:

… Whatever one thinks of abortion — and we understand the discomfort of those who are deeply opposed — a woman’s right to end a pregnancy is constitutionally protected, and there is nothing wrong with using the resulting tissue to help people as long as scientists believe it can be useful…

Abortion may be “constitutionally protected,” but that says nothing about its morality. In addition, it is dangerous to allow scientists alone to decide what’s morally right or useful.

The rest of the piece is no better. It is completely biased in favor of abortion and Planned Parenthood. Early on, the piece claims:

… But for all the outcry the videos have caused, they reveal nothing that changes the substance of the debate over abortion. That, though, doesn’t mean there won’t be damage. Public time and money will be wasted in pointless efforts to investigate or defund Planned Parenthood. And, in some cases, defunders are likely to run afoul of federal law in their zeal to act on what so far have been phantom accusations of wrongdoing.

Revealing the barbaric nature of Planned Parenthood’s desperate aim in making a profit hardly “reveal[s] nothing that changes the substance of the debate over abortion.” Apparently the WaPo isn’t concerned if public money is “wasted” by being spent to support an organization engaged in illegal activity.

The piece even later admits that the videos “may show distressing insensitivity on the part of some Planned Parenthood staff.” But it’s not just “distressing insensitivity,” that is upsetting to the public, but the clear violation of the law. Even for those who consider the videos to be “strategically edited,” as the WaPo editors do, it’s worth an investigation. If Planned Parenthood truly has nothing to hide, they should welcome the chance to prove that.

The editors are not only biased, but factually incorrect. They claim that, with regards to state investigations, none of them have found “any outrageous cases of wrongdoing.” But Florida’s investigation found that illegal second-trimester abortions were being performed and improper record keeping was taking place at Planned Parenthood facilities in the state. And this was as a result of an announced investigation.

Completely overlooking the fact that women may not have consented and the fact that federal law has likely been violated by Planned Parenthood, the Washington Post editors try to sell readers on the benefits of fetal research. Of course, they’re convinced tissue is actually being legally donated:

Absent from the videos, meanwhile, is information on why these tissue donations have been allowed to happen: to assist in life-improving and life-saving medical breakthroughs…. there is nothing wrong with using the resulting tissue to help people as long as scientists believe it can be useful. Indeed, many of the women who donate see it as something worthwhile coming from a bad situation.

For all the claims that “many of the women who donate see it as something worthwhile coming from a bad situation,” there are women who have felt coerced to donate. Former StemExpress technician Holly O’Donnell has mentioned this. But regardless of what women may feel, is it really moral to purposefully kill a human being and then donate her parts with the hope that her remains will do some “good” for others? Aside from the moral and ethical questions surrounding fetal tissue research, it may not even be as successful as supporters claim.

The Washington Post editorial staff touts Planned Parenthood’s non-abortion services, as if the abortion giant were the only one to provide them, when of course, they’re not. Federally Qualified Health Centers (FQHCs) provide services for patients regardless of their ability to pay, they overwhelmingly outnumber PP facilities, and they offer more comprehensive medical services. Planned Parenthood provides nothing for free.

The WaPo editors also raise a dangerous implication when it comes to the problem of defunding:

States that ignore this rule could lose a lot of federal public health dollars and would certainly open themselves up to lawsuits.

Does this not sound as if the nation’s taxpayers and the states are slaves to funding an abortion giant? How’s that for choice? Not so surprisingly, the pro-abortion Obama administration has recently punished Kansas for defunding PP. And President Obama is so beholden to PP that in 2012, when certain states attempted to defund them, the administration ignored the states, sending PP federal funds anyway.

In closing, the editors claim that, “Republicans need to wake up to… the facts and end their wasteful fixation on Planned Parenthood.”

Investigating the possible illegal activity of an organization which receives half a billion dollars annually in tax dollars hardly seems like a “wasteful fixation.” Perhaps it is the Washington Post editorial staff who needs to “wake up.”

It is a shameful simplification to chalk an investigation of an organization whose high-level employees have admitted, on video, to violating federal law, up to a mere political ploy.