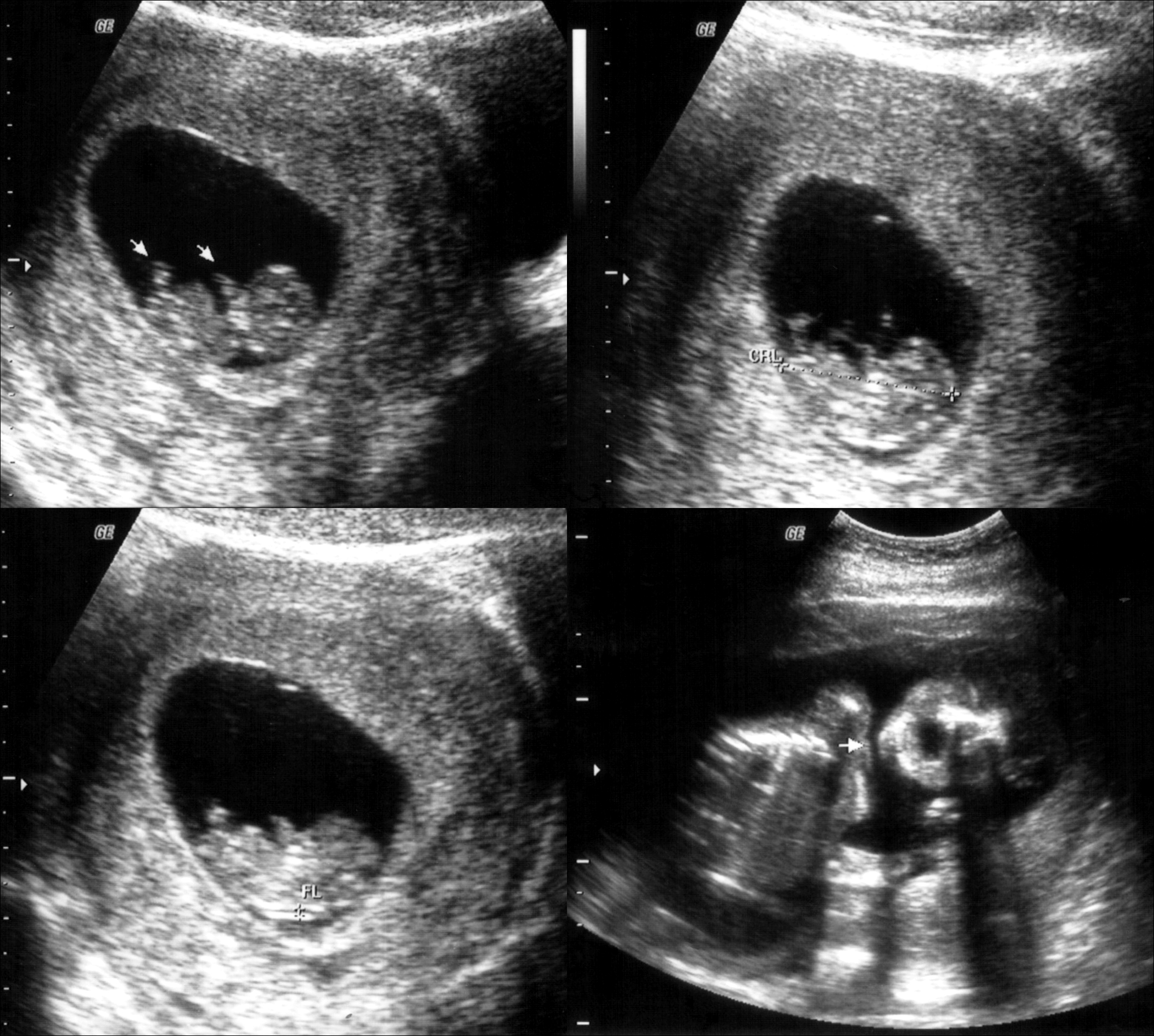 Even states not directly implicated in the fetal body parts scandal at Planned Parenthood have opened investigations into their local affiliates of the abortion giant.

In Florida, the investigation opened last week by Governor Rick Scott has already yielded violations, including three instances of illegal second-trimester abortions by facilities not licensed to do them. The investigation also revealed improper disposal of fetal remains at one clinic.

After inspecting 16 Planned Parenthood locations in the state last week, the Agency for Health Care Administration found that clinics in St. Petersburg, Fort Myers and Naples have been performing abortions in the second trimester of pregnancies without a license to do so.

“These facilities have been notified to immediately cease performing second trimester abortions,” AHCA spokesperson Shelisha Coleman said Wednesday in a written statement. “The Agency may take additional actions against these facilities including administrative sanctions.”

AHCA could fine Planned Parenthood up to $500 per violation.

A Pembroke Pines clinic has also been cited for keeping improper records of its disposal of fetal remains. It has until Aug. 15 to submit plans to fix the violation.

The investigation, opened July 29, came as a result of the Planned Parenthood videos. Governor Scott is pro-life and said in a press release last week:

The videos coming out about Planned Parenthood are deeply troubling to say the least. It is against the law for any organization to sell body parts. I asked AHCA Secretary Liz Dudek to begin immediately dispatching staff from their licensure office to evaluate the 16 Planned Parenthood offices in Florida that perform abortion procedures to ensure they are in full compliance with the law.

If a Planned Parenthood office is not following the law, we will move quickly to take legal and regulatory action against them. We hold our healthcare organizations in Florida to the highest standards of safety and we expect them to fully comply with the law at all times.

The governor said, “The videos are disturbing. It’s against the law to sell body parts, so we did the right thing in our state to just make sure they’re complying with the law.”

It should be noted that this investigation was a health inspection by the AHCA, but it was not a criminal investigation, hence the seemingly small consequences thus far of something as serious as doing unlicensed illegal abortions.

The Florida Department of Law Enforcement is still reviewing a request by state Rep. Charles McBurney, R-Jacksonville, that they open a criminal investigation into any wrongdoing by the organization in Florida.

“The videotapes, I believe, give the reasonable suspicion that warrants an investigation,” McBurney said.

Meanwhile, Governor Scott was criticized for announcing the investigation when agency protocol is to show up unannounced so clinics don’t have warning to prepare.

The fact that these Planned Parenthood facilities knew an investigation was occurring and didn’t make attempts to cover such egregious violations as unlicensed dismemberment abortions and improper disposal of fetal remains should be a troubling sign to lawmakers in Florida.