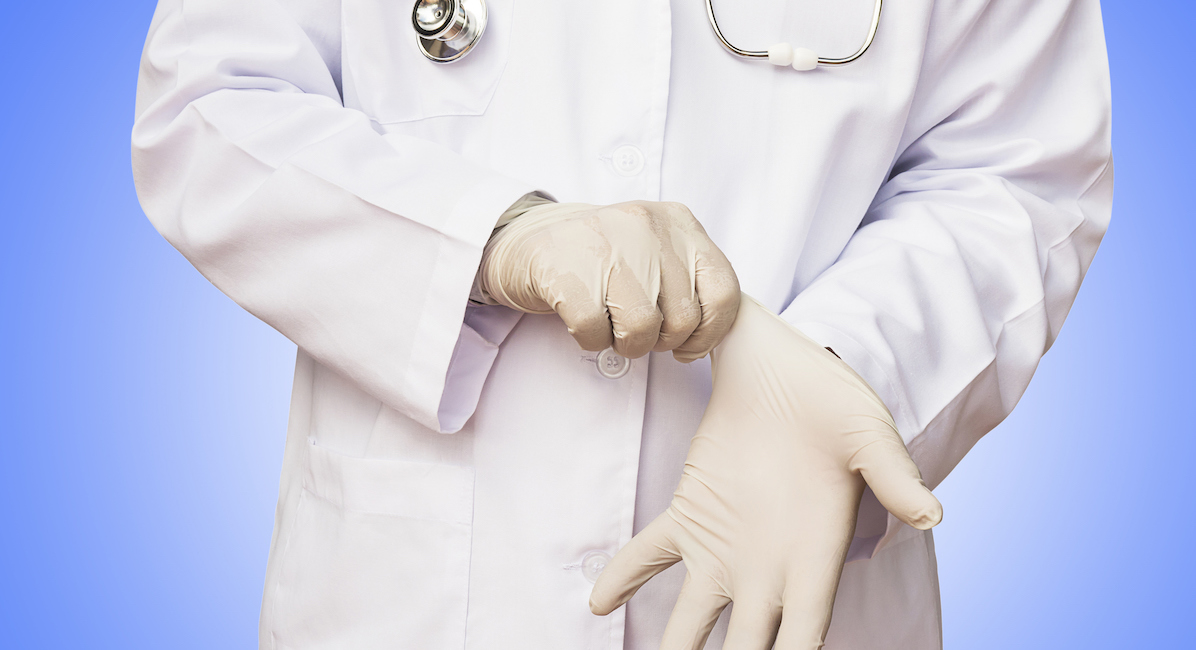 Close on the heels of New York’s criminalization of doctor-conceived fertility fraud, Washington state is considering a similar measure.

Historically, women or couples experiencing infertility have sought out doctors to inseminate the woman with her husband’s sperm or the sperm of an anonymous “donor.” With the advent of 23andMe and other DNA home testing kits, horror stories are emerging of children conceived through artificial reproductive technologies (ART) who learn their biological father is actually the fertility doctor. Case after documented case has come to light, both across the country and internationally, of fertility doctors fathering multiple or even dozens of children without maternal consent or knowledge. Medscape related the story of two doctors now known to have fathered a combined 75 children.

The agony of children who learn the heartbreaking reality of their parentage is indescribable. Traci Portugal is one such woman. When she confronted her biological father (who was her mother’s fertility doctor and the attending physician listed on her birth certificate), she was devastated to find that he was uninterested in a relationship with her. “When I first found out, I was very suicidal. I did not want this existence. I still have those days,” she said. “My husband had to take off work and stay home quite a bit to make sure I didn’t do anything to myself… For a man who does this for a living, who helps people get pregnant, who should realize the devastation this kind of discovery causes – he seemed very indifferent and just insensitive.”

In addition to the considerable emotional toll such a revelation takes on doctor-conceived children, they additionally lack valuable knowledge about their father’s medical history. New York fertility doctor Morris Wortman, the subject of a lawsuit alleging fertility fraud, has a family history of mental illness as well as a genetic predisposition to breast cancer.

Historically, doctors who admitted to having or were determined to have committed fertility fraud went one of two routes. Many settled out of court with the biological children (or their mothers) who sued them, but confidentiality clauses meant that in these cases the crime was hushed up and other biological children were not notified of their true parentage. Other doctors were convicted of offenses related to their secret sperm use, including battery, fraud, negligence, breach of duty, unjust enrichment, and rape. In these cases, their medical licenses were revoked, and other biological children were made aware. But slowly states are putting laws on the books allowing for the prosecution of doctors who secretly inseminate their patients with their own sperm. In the past two years, Indiana, Texas, Colorado, Florida, Arizona, and, most recently, New York, have passed laws outlawing fertility fraud.

Kara Rubenstein Deyerin, CEO and co-founder of the organization Right to Know, which is pushing for passage of the Washington bill, wants increased transparency and accountability to be part and parcel of infertility transactions instead of the current climate of anonymity for sperm donors. She advocated, “I think if you agree to make a human, you need to agree to ensure that they have information that they need for their own health and future children’s health.”

Deyerin’s casual comment about “making” a human, as if the conception of a human being could be reduced down to a human equivalent of Build-A-Bear, reflects just one of many problematic facets of the fertility industry that regularly and regrettably commodifies children as adults search for a solution to the undeniable heartache of infertility.