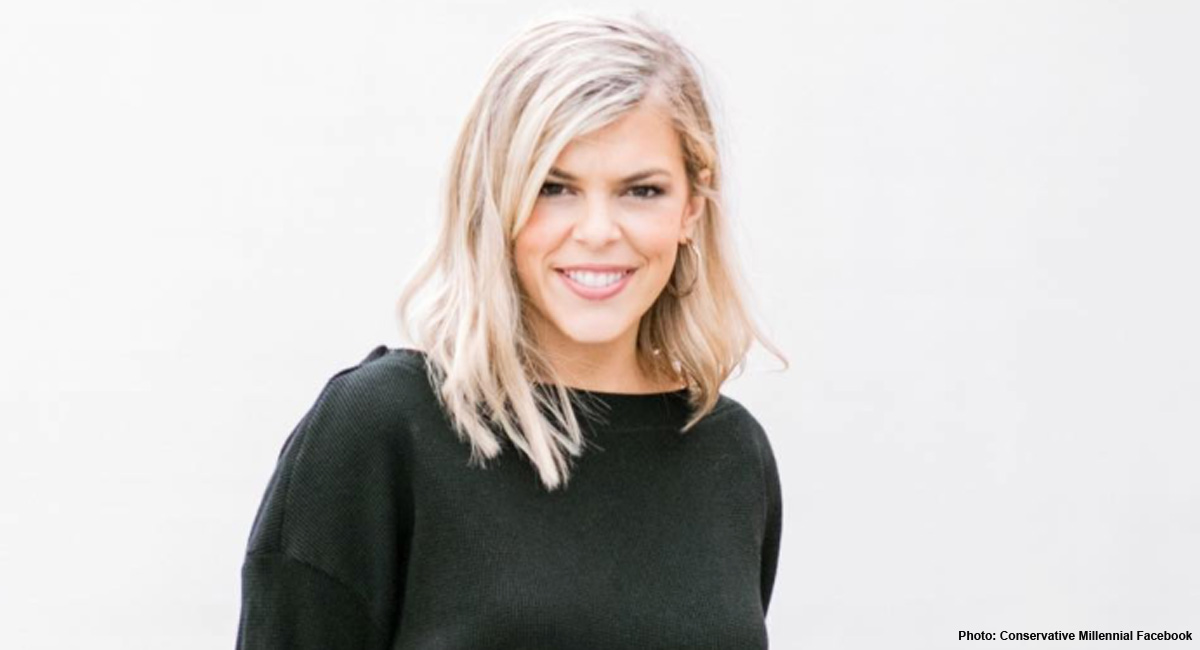 Conservative Christian speaker, author, and Fox News commentator Allie Beth Stuckey recently released a video podcast episode on birth control, IVF, and surrogacy in her series, “Relatable,” which discusses current issues from a biblical perspective. Stuckey believes these issues are far from leaving the spotlight of medical advancement anytime soon, and notes that “we have to be willing to ask tough questions every time there is a new medical innovation that claims to be able to improve upon or completely change any kind of natural process.” (6:55) Stuckey states in the video podcast around the ten-minute mark:

The point I am making is that the reason we can expect the prevalence of new technology surrounding babymaking to grow, is because of 1) the nature of technology and scientific advancement and 2) the social changes that have occurred and continue to occur in society that make these kinds of innovations so popular, and also there is the reason of profit… So, Christians, for these reasons, need to know where we stand on all of this, not just when it comes to IVF and surrogacy but also on birth control and children in general.

Ideology that implies children are burdens and impediments to an adult’s life is the opposite of how the Bible views children, Stuckey noted. Instead, the Bible presents children as blessings, rewards, and precious in the sight of God. Stuckey explained, “… [F]rom what I can see from the Bible, self-serving and selfish reasons aren’t good reasons not to have children.”(21:30) And yet, as Stuckey addresses, obtaining children by any means possible has serious pitfalls as well.

“[To] the best of our knowledge… life begins at fertilization,” Stuckey said. “That is when the genetic makeup that determines gender, for example, occurs. That’s when unique human DNA is present. Implantation just nurtures or just allows for the nurturing of that unique human being so he can grow… Which means that a birth control pill—all birth control pills, that I know of—have abortifacient capabilities…” (25:20)

Next, Stuckey addressed in-vitro fertilization, or IVF. In-vitro fertilization is a process that allows a sperm and egg to meet outside of the womb. Multiple sperm and eggs are extracted from the parents, which are then fertilized in a lab. Once there is more than one newly created human, they are then surgically planted into their mother’s uterus where the hope is that one of them will “take” by implanting into the uterine wall and then continue to grow throughout pregnancy.

The issue, Stuckey said is that there could be many which “are never implanted and instead are left frozen. If we believe as Christians that life begins at fertilization—as we’ve already established—those are offspring. We believe that they are people, we believe that they are image-bearers. They are children, and… you have a responsibility to them. So to the Christian, destroying the embryos would be abortion, and just leaving them behind or paying for them to be frozen indefinitely would be abandonment.” (34:35) Other ethical concerns with IVF relate to the eugenic nature of the process (selecting only the “best”) and the fact that multiple children are created purposely, knowing that it is very unlikely they will all survive.

Stuckey made a keen observation regarding reproductive technologies like IVF (36:40):

Because society at large doesn’t believe human beings have intrinsic, God-given value as image-bearers of God, especially babies in the womb, and because technology has no moral endpoint, the so-called advancements will keep progressing as long as society dictates.

There is an instinctive bond between a mother and their child that is hard to explain if you have not experienced it. But there are literally hormones and instincts at work during pregnancy and birth that create this attachment and a fierce protectiveness from a mother toward her baby…

So to take a child away from her biological mother from birth, and I’m not talking about cases of adoption where women voluntarily give their babies up for adoption, which I’m so thankful to those moms and so thankful to adoptive parents.  I’m talking about purposely planning to take a baby away from her biological mom. It is to completely disregard the natural bond between a mom and baby and the physical and psychological need that a baby has for her mom when she is born and when she is a baby.

Regarding variations of the surrogate process, “It may be different, in cases in which the surrogate is not the biological mom. The bond between the baby and the mom won’t be the exact same. But it’ll still be there.” Surrogate mothers still create hormonal, emotional, and physical bonds with the children they carry. Many surrogate mothers suffer feelings of loss after they give birth and many times they are treated like they don’t exist. “In both cases, it is still a detour away from or even a defiance of the natural order. It is still a separation of sex and procreation. It is still engaging in something with disregard to the long and short term effects on both the mom or surrogate, and the baby,” said Stuckey. (41:10)

What I know is that God’s order is good. God’s creation is good. Marriage is good. Sex is good. Kids are good. And modern medicine and science can both be really good… But with every development, especially when it comes to the creation or prevention of life, we have to be thoughtful and consult our biblical worldview before jumping in.

To listen to the full podcast, visit this link.